NASA recently put out a request for private sector partners, but not for sending people to Mars. The government agency wants proposals for cargo transportation to the lunar surface. As with most major government proposals, no one knows the specifics of the project. However, there's talk swirling around heading back to the moon for mining purposes. In the request for information (RFI), NASA said:

“NASA has identified a variety of exploration, science, and technology demonstration objectives that could be addressed by sending instruments, experiments, or other payloads to the lunar surface. To address these objectives as cost-effectively as possible, NASA may procure payloads and related commercial payload delivery services to the Moon.”

Lunar mining largely comes as part of a request from the Donald Trump administration. In a 94-page document obtained by Motherboard in April, Trump's review team asked NASA to "provide data and examples of how NASA does technology development (perhaps even in the form of products)* when working with industry -- for example, types of contracts/partnerships and IP arrangements." 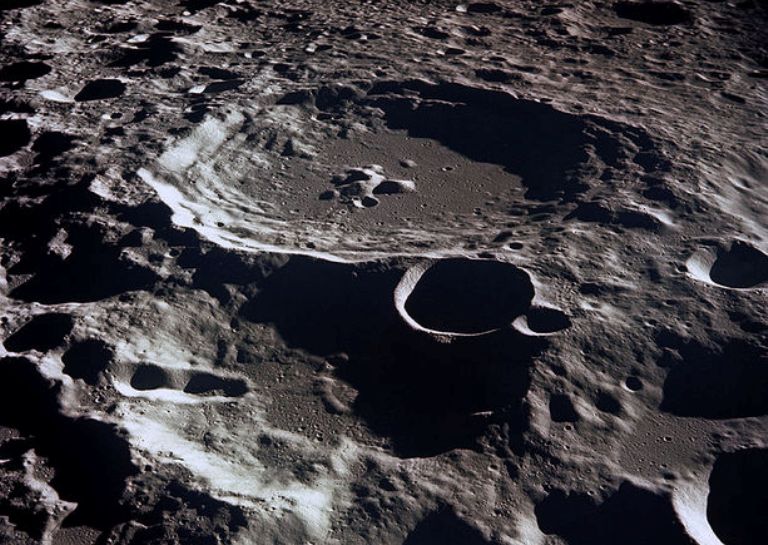 Crater Daedalus found on the far side of the moon [Image Source: Wikipedia]

Trump's administration also asked about what resources could be harvested from the moon itself. NASA mentioned that the moon's south pole holds a lot of promise in terms of water, hydrogen, and methane. Other major government agencies (namely the Environmental Protection Agency) will suffer massive budget cuts under Trump's proposed budget. However, NASA will only experience a one percent cut should the budget pass as proposed.

While NASA never forgot the Earth's moon, mining the area has been largely off limits due to international agreements. The Outer Space Treaty -- supported by the United States, the United Kingdom, and 103 other nations -- is the key hindrance. It says:

"The exploration and use of outer space, including the Moon and other celestial bodies, shall be carried out for the benefit and in the interests of all countries, irrespective of their degree of economic or scientific development, and shall be the province of all mankind."

Essentially, if this endeavor is promoted by the Trump administration, then the U.S. has a legal and contractual obligation to share those resources with the rest of the world. At the very least, other signing nations would have a say in the mining practices. 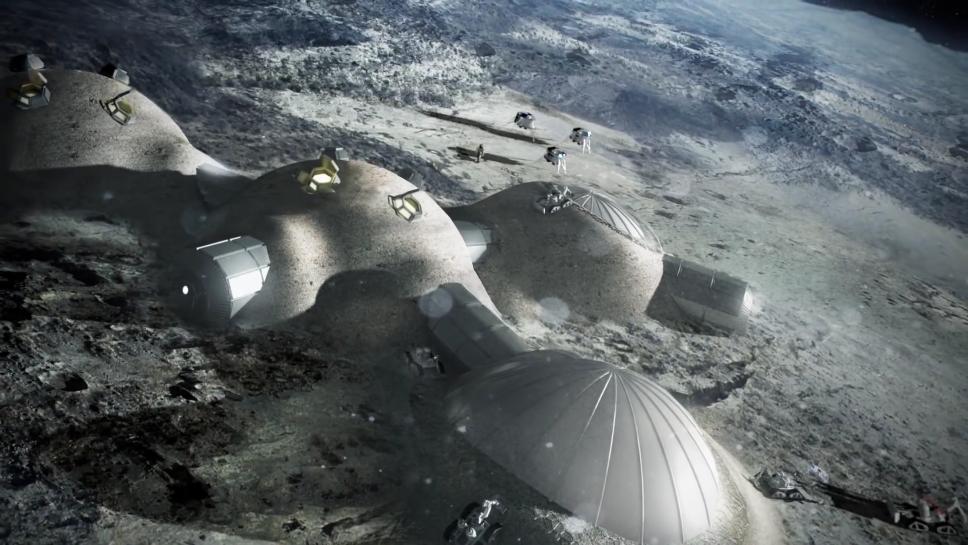 The European Space Agency is also working toward an international Moon Village concept. No word as to how the ESA's plans could be incorporated with NASA's appeal to the private sector. However, the ESA does note that the village is to "create an environment where both international cooperation and the commercialisation of space can thrive."

While the primary objective from NASA might be getting to Mars, this lunar mining could open up considerable doors. However, whether mining leads to any fiscal gain remains to be seen. For now, NASA simply looks to pursue its Science Mission Directorate and work "to answer fundamental questions about the earth, our solar system and the universe." Interested parties can read the full RFI on the U.S. Federal Business Opportunities website. To learn more about the ESA's lunar base and village plans, check out the video below: