NASA has just announced that the Solar Probe Plus spacecraft is now renamed as the Parker Solar Probe in honor of the solar astrophysicist Dr. Eugene Parker. The mission to touch the Sun is the agency's first-ever mission to fly directly into the atmosphere of the star and probe into its brutally hot corona. One of the biggest questions the scientists are hoping to answer is why the Sun's corona or atmosphere much hotter than its surface? 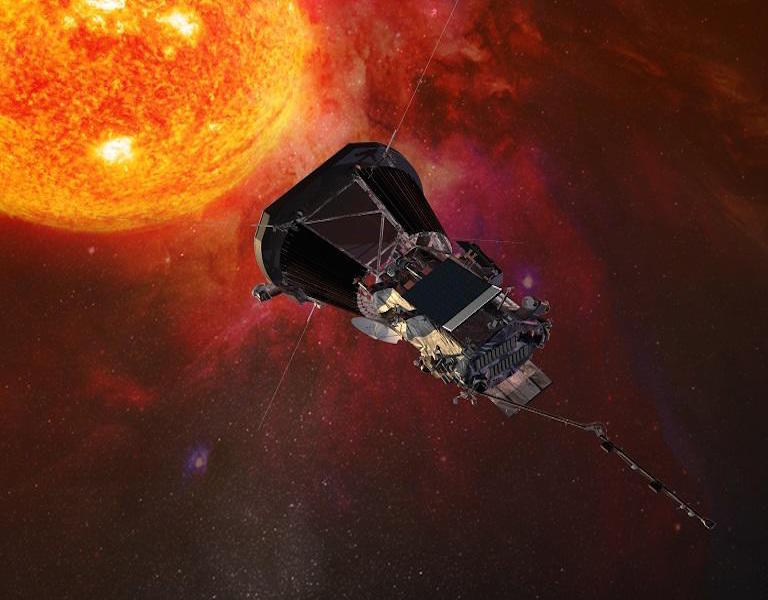 Dr. Eugene Parker is a renowned astrophysicist and serves as the S. Chandrasekhar Distinguished Service Professor Emeritus at the University of Chicago where the announcement was made today. He published an article in 1958 in the Astrophysical Journal entitled "Dynamics of the interplanetary gas and magnetic fields", which formed the basis of the then unknown phenomenon known as the solar wind.

The highly bespoke NASA spacecraft will take an unprecedented plunge within 4 million miles to the Sun's atmosphere, exposing itself to scorching heat and radiation. Historically speaking, the Parker Solar Probe will be the first spacecraft to peek around the Sun at such close proximity that will be able to provide data on solar activity. By being placed in orbit around the sun, the spacecraft is expected to shed some light on decades-old questions about the physics of how stars work. NASA is scheduled to launch the solar probe in the summer of next year with a 20-day window that opens on July 31, 2018. 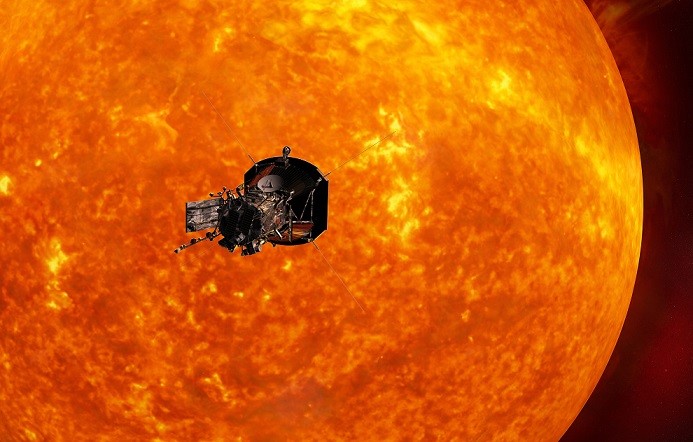 Responsible for keeping us Earthlings alive, the Sun's influence stretches over and beyond the orbits of faraway celestial bodies like Neptune and Pluto. The relationship between the Sun and Earth is a critical connection and must, therefore, be fully understood by us. By probing close to the Sun, scientists will be able to study its unstable corona, which produces solar wind, flares, and coronal mass ejections. The giant ball of glowing hot gases also produce millions of tons of highly magnetized material with the potential to erupt from within the Sun at extraordinary speeds of several million miles an hour. So, collecting data from its atmosphere will enable NASA to understand and potentially forecast the space weather.

As the physics of the corona and inner heliosphere links the activity of the Sun with the environment and technological infrastructure of Earth, getting to grips with the science of the star's atmosphere will be highly beneficial for us. Some of the future advantages of understanding the Sun range from a vast field of industries like satellite communication, radiation exposure of aircraft flights, astronaut safety, and even pipeline erosion.

The Parker Solar Probe's mission to touch the Sun will inevitably revolutionize our understanding of the giant, dynamic star. For the spacecraft to successfully conduct its mission, it is protected by a 4.5-inch-thick (11.43 cm) carbon-composite shield. This body shield will give the spacecraft extreme resistant against the Sun's brutal heat and radiation. 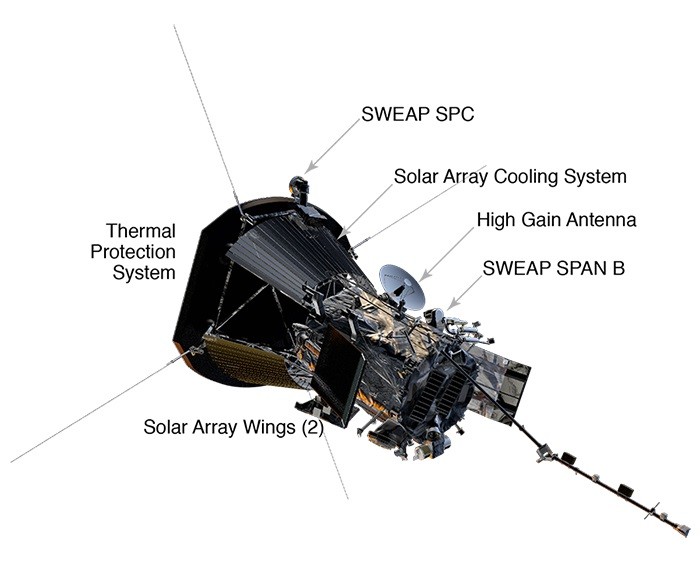 NASA has revealed that the spacecraft will do 24 orbits around the Sun's corona or atmosphere, which entails a number of hot and cold cycles. This requires the spacecraft to be robust enough to handle the extreme temperature changes and the carbon-composite to be designed exactly for that job. Nicola Fox, the Project Scientist of the Parker Solar Probe from the John Hopkins University Applied Physics Laboratory, describes the purpose of the spacecraft. "Parker Solar Probe is going to answer questions about solar physics that we’ve puzzled over for more than six decades. It’s a spacecraft loaded with technological breakthroughs that will solve many of the largest mysteries about our star, including finding out why the sun’s corona is so much hotter than its surface. And we’re very proud to be able to carry Gene’s name with us on this amazing voyage of discovery".

Because of the significant work of Eugene Parker on forming the basis of how stars interact with the worlds that orbit them, the mission's team are also planting photos of the astrophysicist and his famous research paper inside the spacecraft.

Currently, the solar probe is undergoing tests and the most significant test it will go through soon is the thermal environment simulation that will assess its heat resisting capabilities.

"The solar probe is going to a region of space that has never been explored before", said Parker. "It’s very exciting that we’ll finally get a look. One would like to have some more detailed measurements of what’s going on in the solar wind. I’m sure that there will be some surprises. There always are".

To find out more about the mission and the Parker Solar Probe visit NASA's website by clicking on the link below.