The NASA Kepler space telescope team have just introduced 219 new celestial bodies that are candidates for exoplanet status. 10 out of the 219 candidates are nearly the size of Earth and are orbiting around their star's habitable zone. The said habitable zone is essentially the range of "distance from a star where liquid water could pool on the surface of a rocky planet", according to NASA.

Potential new worlds in our galaxy

This catalog release is so far the most comprehensive and detailed record of candidate exoplanets from outside our solar system. Moreover, this record compiled by Kepler is the last catalog from the spacecraft's final view of the area of sky in the Cygnus constellation. 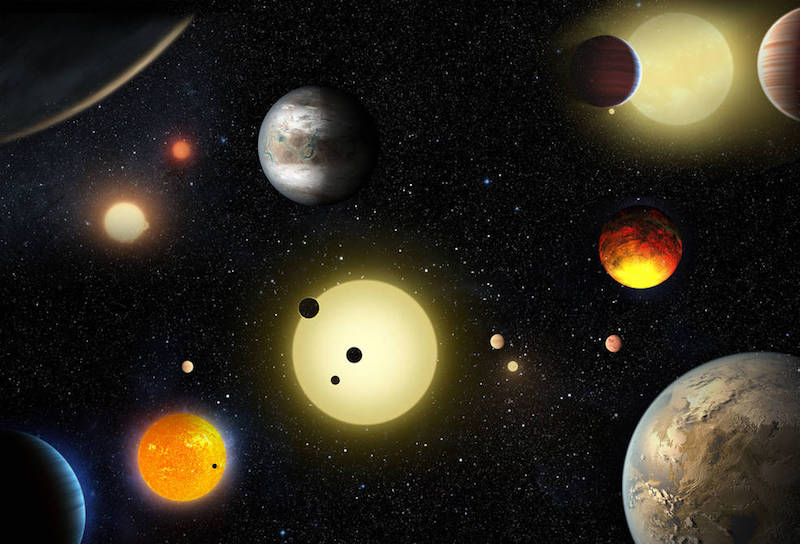 NASA Kepler program scientist, Mario Perez, explained the importance of this unique compilation of celestial bodies. "The Kepler data set is unique, as it is the only one containing a population of these near Earth-analogs – planets with roughly the same size and orbit as Earth. Understanding their frequency in the galaxy will help inform the design of future NASA missions to directly image another Earth".

The spacecraft looks out for planets by observing the phenomenon called a transit. This happens when a minuscule drop in a star's brightness take place because a planet crossed in front of it. The team working on the NASA Kepler space telescope integrated their own simulated planet transit signals into the collected data set. They then determined how many were rightfully identified as planets. Data that appeared to come from a planet, but were actually incorrect signals, were added and cross-checked against the number of times the analysis mistook them as planet candidates. By conducting this work, the scientists found a way to tell which planets were overcounted and undercounted.

"This carefully-measured catalog is the foundation for directly answering one of astronomy’s most compelling questions – how many planets like our Earth are in the galaxy", said lead author and Kepler research scientist, Susan Thompson. 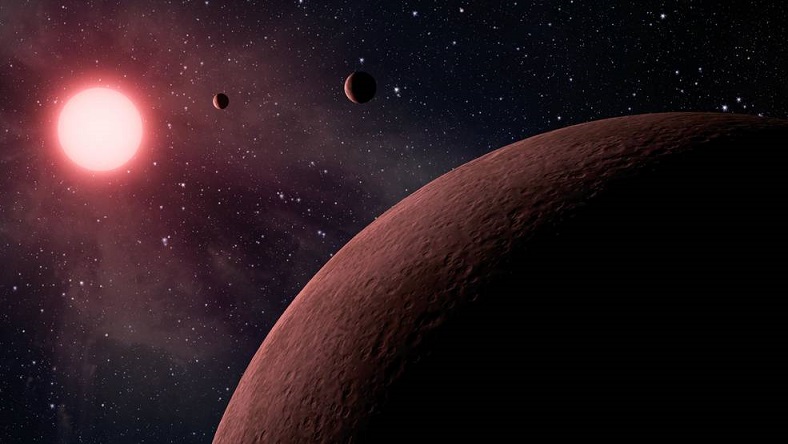 Kepler has previously released 7 candidate catalogs and this is their eighth release from the first four years of the spacecraft's primary mission. By obtaining this comprehensive catalog, scientists will be able to categorize the planetary populations that make up the galaxy's planetary demographics. Whether they are rocky planets the size of Earth or if they are gas giants like Jupiter.

"We like to think of this study as classifying planets in the same way that biologists identify new species of animals", said Benjamin Fulton, a doctoral candidate at the University of Hawai. "Finding two distinct groups of exoplanets is like discovering mammals and lizards make up distinct branches of a family tree".

The NASA Kepler spacecraft is constantly making observations in new patches of sky in its extended mission. It searches for planets and studies a wide range of unique astronomical objects.

To find out more about the Kepler space telescope activities, visit the NASA Kepler website .