Testing rocket engines is normally a loud and fiery process, but a new camera developed by NASA is allowing them a greater look into the functions of a rocket's thrust. Traditional video of a rocket launch would show flames and a lot of light, distorting anything that may be able to be observed in the fuel being burned. Their new High Dynamic Range Stereo X (HiDyRS-X) darkens the rest of the image and brings the bright rocket plume into high detail. Check out the captured footage below.

The dynamic range stereo camera processes the image in a similar way to night vision, according to Gizmodo. As the footage comes in, it processes the incredibly bright rocket plume and darkens the rest of the image, This allows the brightness of the plume to be darkened and increased in contrast. Here is what NASA said about the problem the camera was created for:

"The HiDyRS-X project originated from a problem that exists when trying to film rocket motor tests. Rocket motor plumes, in addition to being extremely loud, are also extremely bright, making them difficult to record without drastically cutting down the exposure settings on the camera. Doing so, however, darkens the rest of the image, obscuring other important components on the motor." ~ NASA 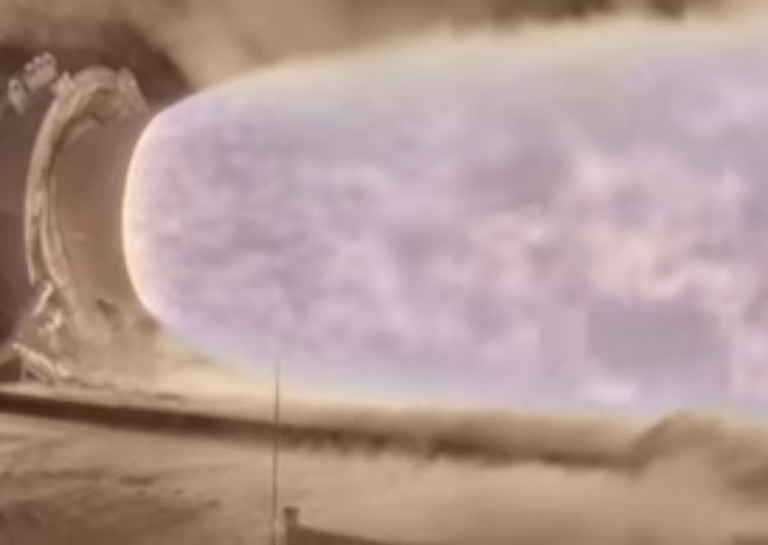 This new camera could help NASA and other agencies examine high brightness objects and events in high detail.