Water is perhaps the world's last unexplored frontier. Up until now, more than 95% of all oceans remain unexplored. It is said scientists know more about the moon than they do about what lies deep below the Earth’s surface, hidden by a shroud of water. As part of the initiative to revolutionize the waterfront, engineers from the U.S. Navy developed a new HUD for divers to use during missions. 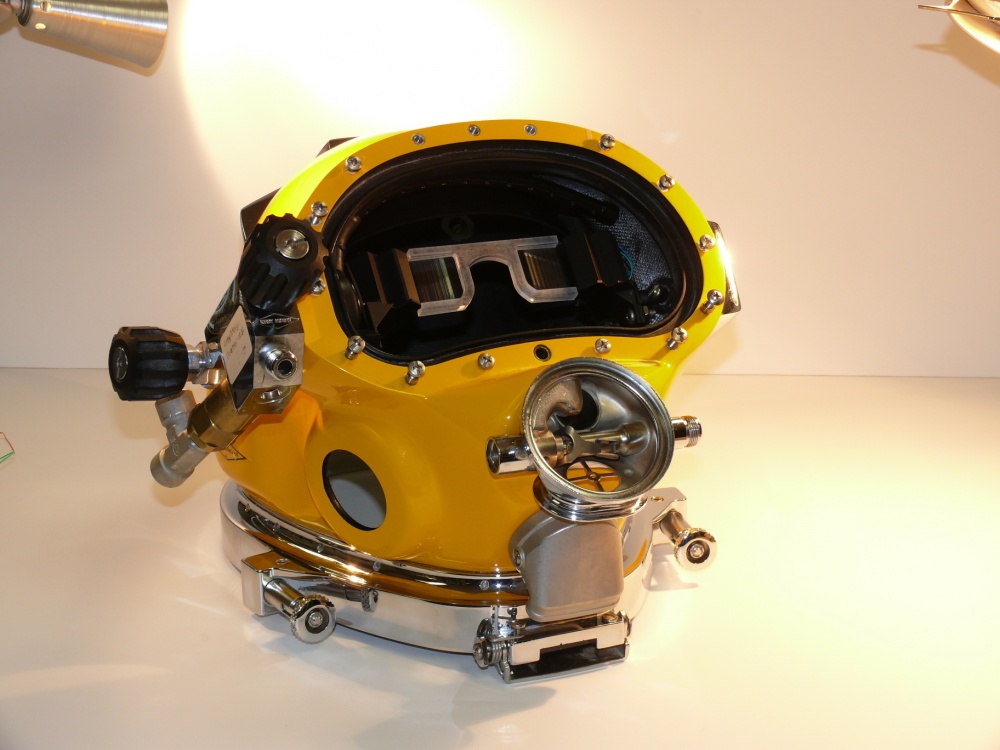 The helmet, dubbed The Divers Augmented Vision Display, or DAVD for short, is a high-resolution, see-through HUD that provides divers with all the critical information about a dive from within the helmet. The one of a kind system enables divers to access real-time data from sonar radar to text messages, diagrams, and even more impressive, augmented reality videos.

The real-time data also provides divers with a safer environment, displaying all the critical information in a concise area without obstructing fields of view allowing for a greater perception range underwater, even as water visibility approaches zero. The helmet also provides situational awareness and accuracy to precisely navigate to ships, downed aircraft, and any other designated object. The display can also assist engineers by displaying a diagram in 3D providing an incredibly accurate template to build off from within the depths of the water. 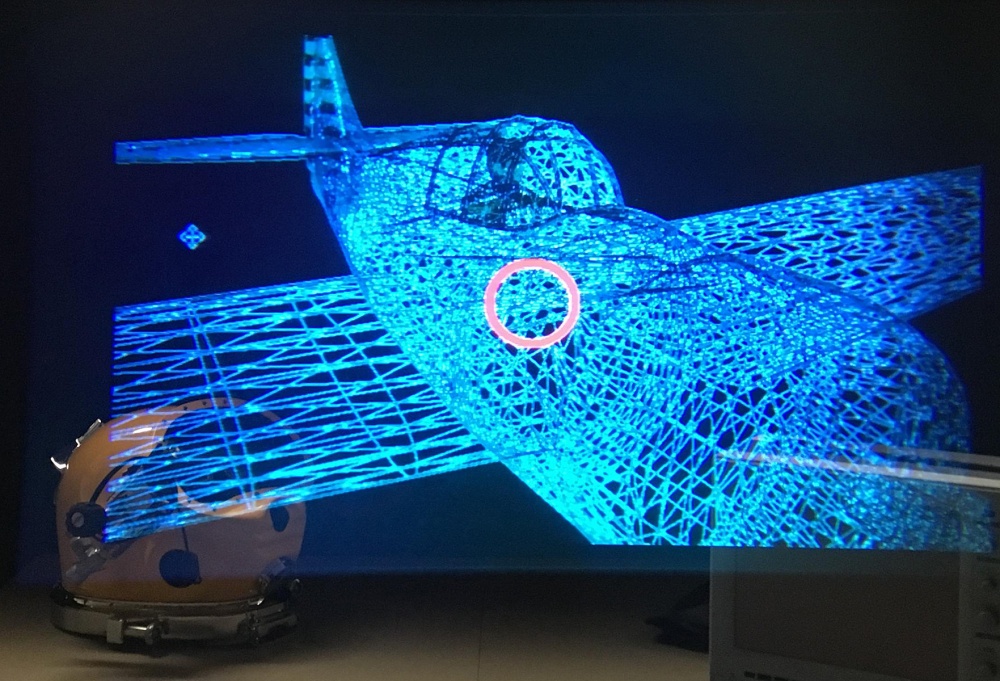 Previously, divers had to solely rely on pre-dive briefings to provide all the information about a dive including how objects may look, their general vicinity, and objectives. Naturally it is a lot of information to absorb, causing missions to take multiple dives to complete as divers could not complete all the tasks at hand. With DAVD, engineers look to answer those issues by providing all the necessary information in a display that is easily viewed by a diver.

"By building this HUD directly inside the dive helmet instead of attaching a display on the outside, it can provide a capability similar to something from an 'Ironman' movie, you have everything you visually need right there within the helmet."

The helmet is likely to see action in underwater construction, salvage missions, as well as rescue operations. The system will eventually be released to the commercial diving community for public use.

Future technologies are currently making headway as engineers create state-of-the-art diving equipment. The Naval Sea Systems Command (00C3) is currently in the developmental stages of developing enhancement sensors such as miniaturized high-resolution sonar and video systems to provide divers with a larger field of vision, providing better clarity and a safer environment even in conditions where the water visibility is almost zero. The new systems are likely to see direct integration into the DAVD HUD to provide divers with real-time feedback on critical information.

"We constantly engage with the operators; if there is a vision they have, we can make it happen, by having this type of positive on-the-spot feedback, you know you're going down the right road."

All bodies of water create a dangerous environment, one that the U.S. Navy engineers confronted and conquered with their new helmet that could save divers, and other lives. The one of a kind helmet adds a futuristic next generation appeal which remains practical and useful, a potential component that could become essential for all future dives. 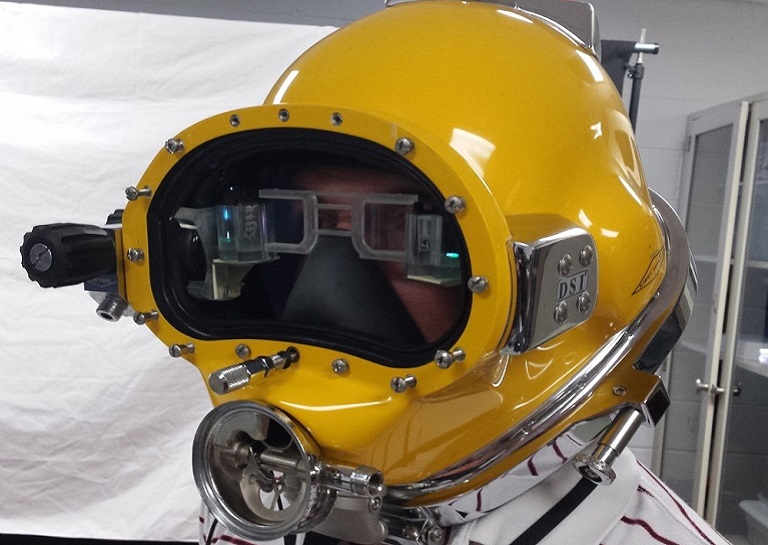 Designer Showcases What Futuristic Electric Semi Trucks Should Aspire For