Need Another Language? Change Your Keyboard 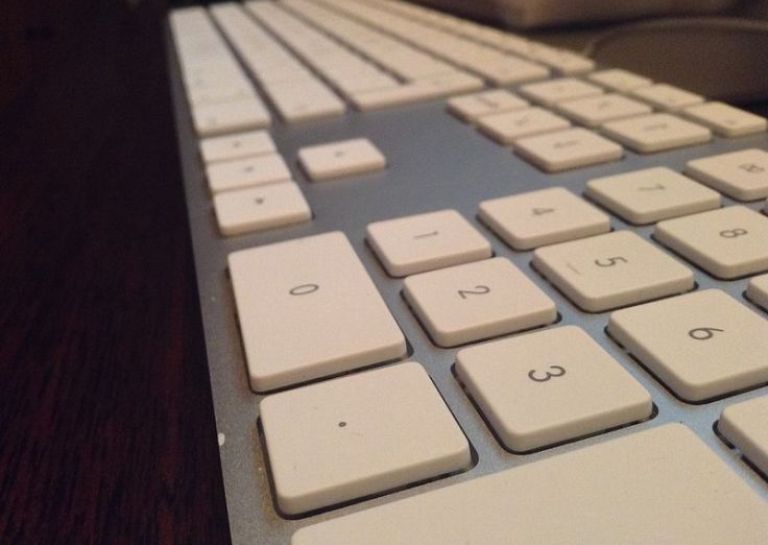 The website 9to5Mac confirmed Apple has been talking to Sonder Design about dynamic keyboards. The E-Ink keyboard would adjust key labels at the user's needs. For example, if you needed to write in another language, the keyboard would switch characters to accommodate that language.

Sonder confirmed the discussion between it and Apple happened, but they said little else about the project. The company did say it's "closing B2B procurement contracts" with three laptop makers.