Mountaineers trekking the Mount Everest have some pleasant news on connectivity. Everest Link, a Nepalese company, is offering Internet services over Wi-Fi at multiple locations on the highest peak in the world. 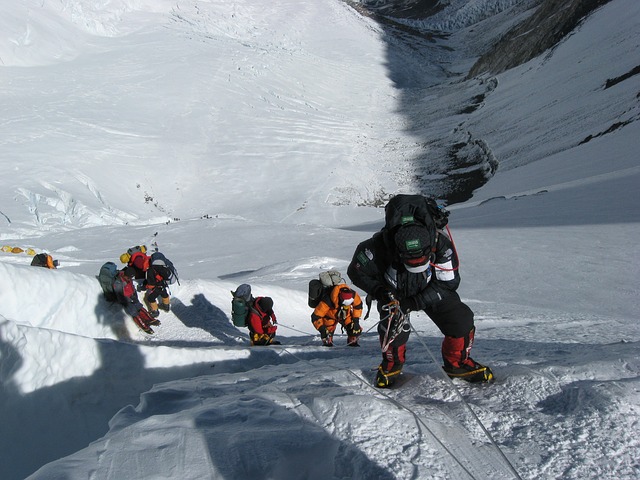 Mount Everest is the highest mountain in the world where its chilling temperatures could freeze the blood circulation. Avalanches may strike at any moment on Mount Everest. For mountaineers, risks are at high stakes and lack of proper internet connectivity and communication can lead to death if lost in avalanches and soil erosions.

How it all started?

Prior to the advent of internet services, mountaineering used to be tough with less connectivity. Left with no choice, people climbing the mountains were forced to use expensive satellite phones, which only few could afford. However, things have changed for the better in the past decade as several operators came into foray to provide internet connectivity.

According to Reuters, Nepalese company, Ncell was the first to operationalize 3G services way back in 2010. The chief of Nordic telecoms firm TeliaSonera, Lars Nyberg said that “This achievement is as mighty as the altitude as 3G high-speed internet will bring faster, more affordable telecommunication services to the people living in the Khumbu Valley, trekkers, and climbers alike".

Ncell took a painstaking job of establishing 3G services at the world's tallest mountain, Mount Everest at 29035 meters. Commencing internet services is never going to be easy. Everest Link took numerous hardships in finding labor and laying optical fiber cables where environmental conditions are extremely challenging. With low oxygen levels and no or low electricity, it would be unthinkable to erect such a vast infrastructure.

In 2013, Huawei and China Mobile have launched 4G services (built on GSM network) that can stream HD videos from the base camp, as per The Telegraph. Huawei has studied the unassailable mountain terrains before any tech company as part of the 2008 Olympic Games torch relay. Speaking on the launch occasion of 4G services, President of Huawei Wireless Networks expressed his pleasure of reaching an important milestone in the company’s history.

Founded in October 2014, Everest Link started its internet operations with a single objective of offering affordable high-speed internet services across the mountain ranges. 4G services come in both fixed as well as through Wi-Fi hotspots. While fixed lines give strong internet connectivity, Wi-Fi hot spots offer seamless connectivity even in remote places like Solukhumbhu district at height of 17600 feet above MSL.

Though Everest Link offered free internet services to spread awareness, now most operators are offering low-cost packets of data to cater for all types of customers, varying from $5-$8 per hour depending on regions. 4G services allow users to browse, take pictures and videos to send to their loved ones from their base camp. This connectivity has substantially reduced the cost of communication over satellite phones, which boosted the mountaineer’s morale and confidence.

Having the all-around internet and telephonic connectivity, mountaineering is no longer an unsafe adventure. Thanks to some of the tech companies, 4G services continued to become popular as many rookies took on the challenge of trekking the Mount Everest safely.