An Australian-United States team reached one step closer to hyper-sonic flight with their most recent experimental jet at the Woomera Test Range in Australia, demonstrating the capacities of a scramjet engine.

The experimental craft developed by an Australian-United States team, HIFiRE, achieved their target speed of Mach 7.5 (5,710 mph), while reaching an apogee of 278 km with their new HIFiRE 5b jet. Supersonic flight has been around since 1947 since the Bell X-1 reached an impressive Mach 1.06 (700 miles/1,127 kilometres per hour) almost 70 years ago to date. Flight since then has taken an unprecedented step in uncharted territories as modern planes and rockets push the boundaries of supersonic flight.

Since the first achievement of supersonic flight in 1947 was reached, rockets and jets have become so fast that they required a new classification- hyper-sonic flight- or flying faster than 5 times faster than the speed of sound. 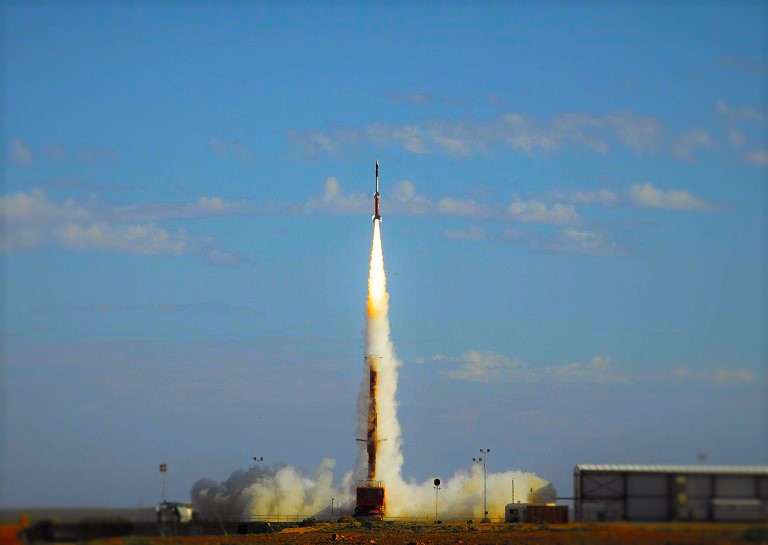 The HIFiRE 5b is part of a series of 10 experimental aircraft built in conjunction with the Australia-US collaborative project Hypersonic International Flight Research and Experimentation (HIFiRE) directed towards investigating the physical phenomena of flight at more than five times the speed of sound (Mach 5). The knowledge learned from the experiments is being applied to the future of ramjet (scramjet) flight and technologies (see what a ram/scramjet is on the diagram below).

“The success of this test launch takes us one step closer to the realisation of hypersonic flight,”

“It is a game-changing technology identified in the 2016 Defence White Paper and could revolutionise global air travel, providing cost-effective access to space”

The aircraft designed by HIFiRE used a rocket to propel it above Mach 3 where a scramjet- essentially a jet that uses the speed of the aircraft to compress the air for combustion inside the engine, allowing the engine to combust supersonic air- took over and propelled the aircraft up to Mach 7.5 (See diagram below). Since a scramjet does not have any moving parts, it can easily handle the immense speeds and pressures of hypersonic flight while being more fuel efficient than a traditional jets and rockets. The jet does not require oxygen to be carried on board since it uses the oxygen from the intensely compressed air, making it much lighter and much safer than traditional rockets.

Although, the jet is hindered since it will only function at supersonic speeds. NASA is looking to surmount these issues with an engine that starts as a turboprop where it is accelerated to supersonic speeds, then converts into a scramjet by retracting its blades, allowing travel at hypersonic velocities. 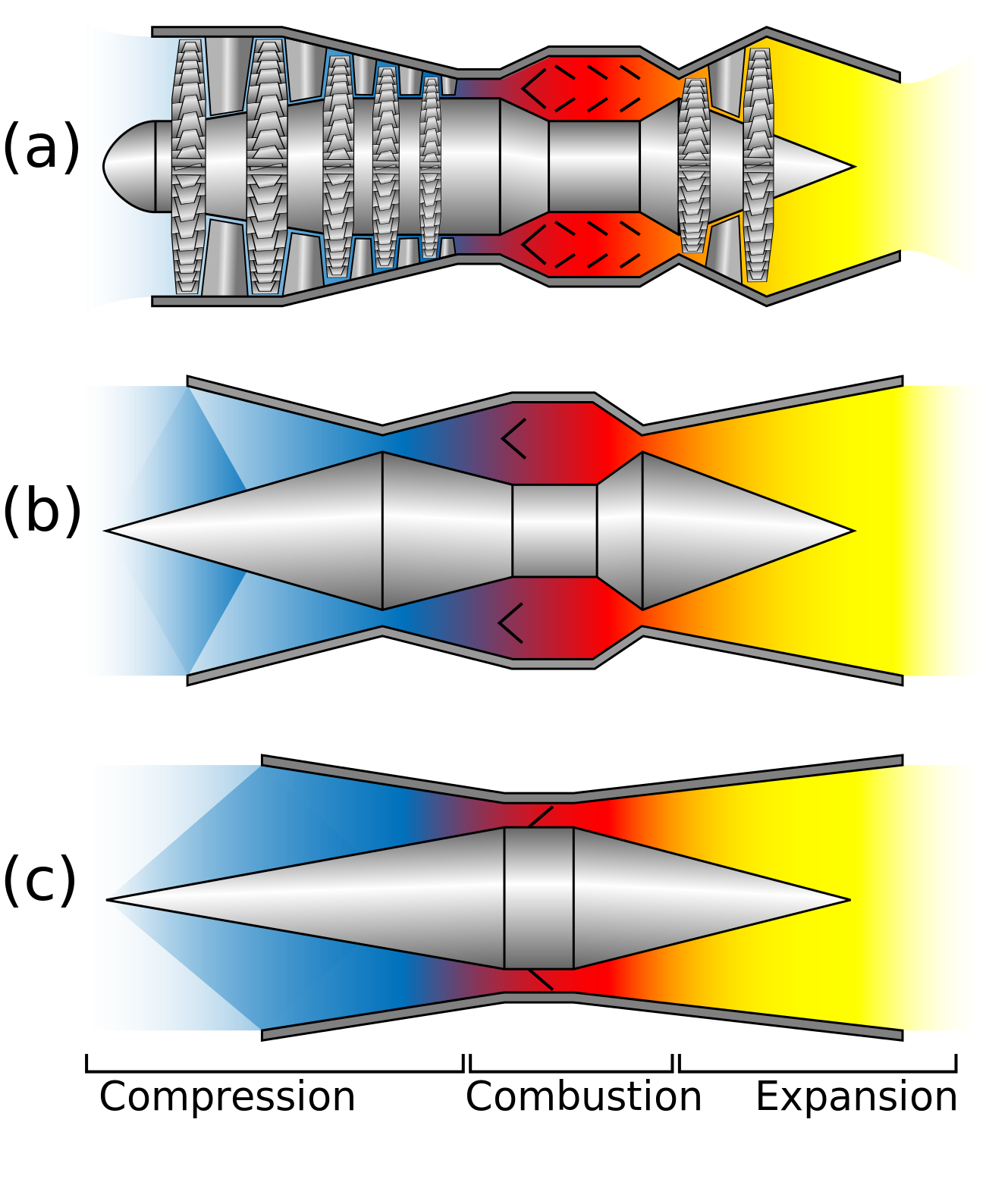 Boeing is intrigued with the technology, hoping one day to get hyper-sonic travel operational and get you off the ground, allowing you to fly from London to Sydney in under two hours (that's a whopping 9954 miles). The HIFiRE team has plans for future tests flights over the next two years.