Algorithms for sports analysis aren't uncommon. They've been used to categorize player data, compare performance metrics and even predict effective league trades. However, none has successfully assessed opponents like this new algorithm. 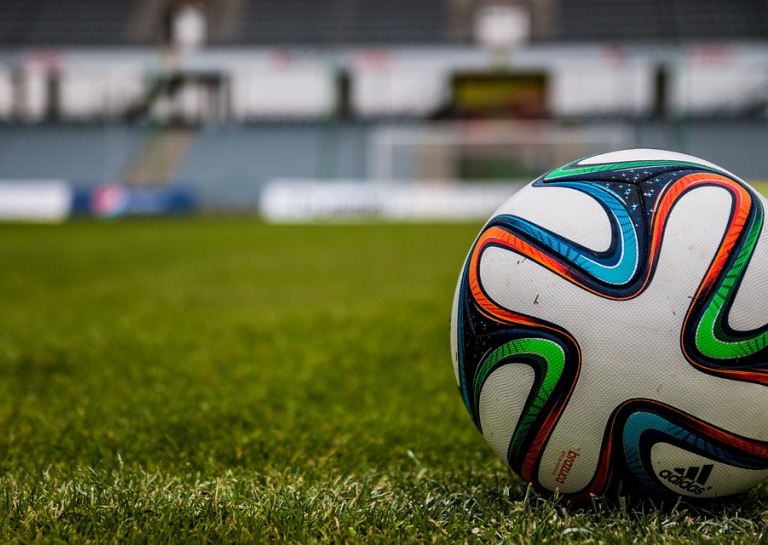 This new deep learning algorithm from Disney Research, the California Insitute of Technology and STATS sports data group, gives coaches a leg up on their competition. The method takes the game data on player positions and ball movement to create models on how a typical player from another team would behave during certain situations. The models - or "ghosts" - allow coaches to compare the players' actions with what the model prescribes as effective.

This isn't the first time ghosting was used in play. The NBA's Toronto Raptors used an earlier version of the software to predict defensive moves. While it was effective, the process was tedious. This new algorithm uses an automated approach via deep learning techniques. Peter Carr, a research scientist with Disney Research, explained the improvement:

"Our approach avoids the need for manual input. Our ghosting model can be trained in several hours, after which it can ghost every play in real-time. Because it is fully automated, we can easily learn models for different subsets of data, such as all the games of a particular team."

The deep learning technique uses the same neural networking system as other deep-learning systems like IBM's Watson. Deep learning removes the linear nature of most algorithms and allows a system to replicate what goes on in the human brain. It processes multiple outcomes and sifts through tons of data to arrive at any number of possible results.

The system functions with most major sports. However, the researchers noted that soccer had the biggest margin for error as the game state is the most continuous.

The researchers presented their work at the MIT Sloan Sports Analytics Conference in Boston, Massachusetts last week. Despite soccer's margin for error, that's the sport they used to demonstrate the algorithm's metrics. However, the team said American football and basketball make prime sports in which to use the technology.

"Precise, second-by-second game data is now widely available and, as technology improves, is becoming ever more thorough," said Markus Gross, vice president at Disney Research, in a press release. "As valuable as they are, metrics such as 'Wins-Above-Replacement' and 'Expected Point Value' are not the be-all and end-all of sports analytics. As this new research shows, we're just beginning to realize the full potential of what the data can tell us."

You can watch more from the Disney Research stats about ghosting in this video below:

You can read the full paper and analysis from the researchers here on the Disney Research website: Data-Driven Ghosting using Deep Imitation Learning.