Diabetes plagues millions of people around the world, but treatment techniques have improved in the last decades so its prognosis is not quite as grim as it once was. In all of its forms, diabetes has become a treatable disease. This is much to the thanks of the discovery of insulin and its effects on regulating blood glucose levels. Medtronic, a medical technology company, has created an artificial pancreas to automize insulin injections and it is nearing FDA approval. 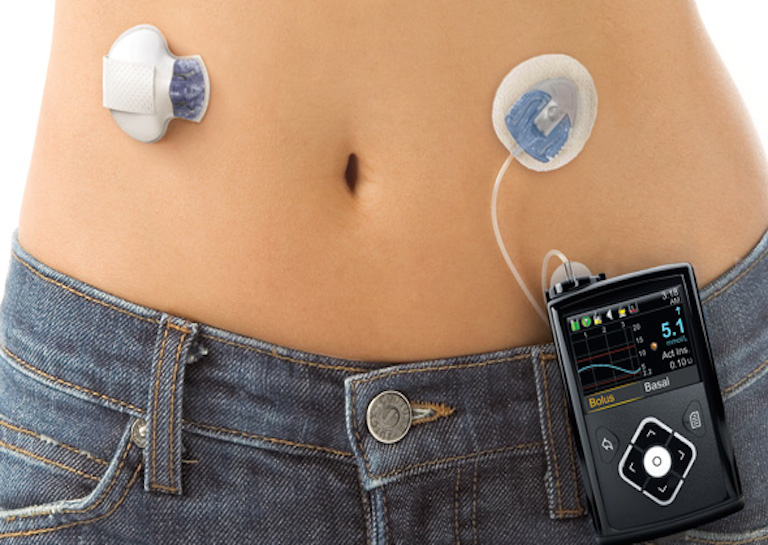 The MiniMed 670g monitors the user's blood glucose levels on a small device that fits around the waistband. This device then can sense a rise in sugar levels triggering automatic delivery of insulin to regulate the patient's system, according to Newsweek. Users can choose to be alerted to the injection, or they can simply trust the device to do its job.

Aside from the glucose sensor attached to the patient, there is also an insulin pump patch that is able to inject highly specific amounts of insulin doses to each patient per the machine's input. As trials have begun for the use of the device, patients are loving the autonomy it presents back into their lives along with the lack of worry about subsequent hypoglycemic attacks.

Less than 30% of adults with Type 1 diabetes are able to maintain their blood sugar levels on their own, according to Bloomberg, which is what makes this device so necessary. Medtronic has tested the device with 124 patients over the course of 6 months seeing no adverse side effects and the technology working according to specifications. Completion of this testing has now led the company to submit applications for approval from the FDA, and it hopefully will be coming soon.