Have you ever worried about the carbon footprint created when you are buried or cremated? Well if not, it may be time to start thinking about it. Cremation has long been the way to go for those looking for something other than a traditional burial. In fact many companies will create objects with ashes in order to memorialize your lost loved one. The process of burning and cremating remains, and while traditional, it actually creates quite a lot of carbon dioxide. So for those looking to help preserve the environment for one last time, you may want to consider a new form of burial, promession.

Discussing death is a difficult subject to talk about for many, but it is an essential conversation to have before the time comes. The new method of promession involves cryogenic freezing of the human remains which then allows the body to be vibrated into dust at temperatures of -190 degrees Celcius. Since the human body is made up of 70% water, the dust is then moved to a vacuum chamber where it will be freeze-dried. At that point, the mass of the solids left behind equates to 30% of the human's original mass and it is then transferred to a machine that will take out harmful metals and chemicals from the remains. This is done to keep the final resting place of the remains as organic and natural as possible.

Once fully processed, the remains are moved to a corn or potato based coffin capsule and sealed up. This capsule will then be buried wherever the family of the loved one desires. After being buried on 30-50 cm in the ground, the remains will assimilate into soil within 6 to 18 months depending on surrounding environmental conditions. 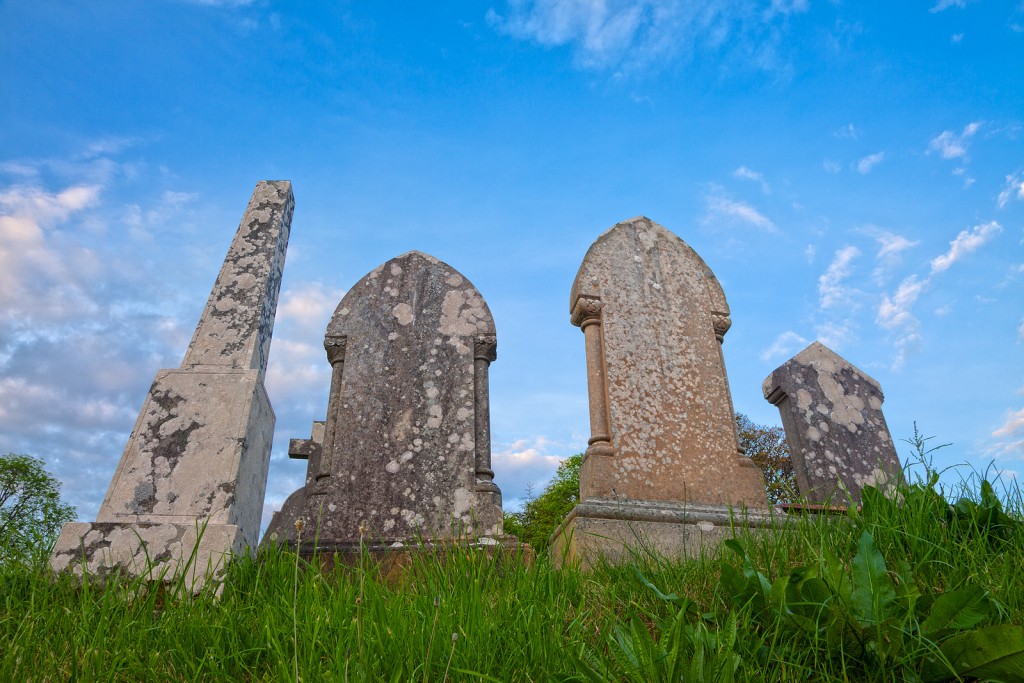 Invented by Swedish biologist Susanne Wiigh-Mäsak, the process was developed over the course of 20 years with the goal of creating the most eco-friendly burial method around. In contrast to being buried in a non-biodegradable coffin, the method offers up one of the most natural burial methods short of simply being buried in the ground.

The process has not made very much headway in gaining acceptance around the world, but the Swedish government is slowly moving towards allowing it as a cremation alternative. While being incredibly green, this burial process also adds the cool factor of being frozen in liquid nitrogen.

SEE ALSO : The Creator of Email has Died