CT scanners function based on the principles of reflection. The scanner emits a narrow beam which constantly emits rays as it scans the body, unlike an x-ray which uses a singular radiation pulse. The beams are then either absorbed, partially reflected, or reflected, with hundreds of variations in-between giving a detailed look into the density and composition of the scanned object. A computer then constructed a cross-sectional picture in 3D of the portion that is scanned.

The results can then be interpreted by a physician who will analyze the body part scanned and determine if something is wrong.

CT scanners provided a revolution in digital integration and assistance in the medical field, enabling doctors a chance to visualize the components within the body without invasive techniques- a world first. However, limitations came about with the excessive times one scan took thereby increasing the dose of radiation experiences. The scan may also have to be repeated many times if the patient moves, distorting the image.

The introduction GE's revolutionary CT scanner sets to drastically improve upon previous scanner designs by providing a more detailed look into the body while requiring much less time, therefore reducing weight times and exposure to radiation.

The new innovative CT scanner, dubbed the Revolution* CT, is said to drastically improve the quality of the images to provide doctors with an unprecedented in-depth look at what is happening behind the scenes. The machine is also incredibly fast, able to capture the entire heart within a single beat, while in high definition, and with motion-free coronary images at any heart rate.

The Revolution* CT is a state of the art machine which will save many lives over the course of its lifetime. The machine makes use of some fantastic devices in order to provide physicians an incredibly detailed analysis. With the technology, images can be obtained with superb quality in 3D with a variable option to capture in 4D where the real-time function of the body component is recorded.

The device also utilizes a proprietary 3D Collimator which ensures intravenous contrast remains constant by minimizing scattering generally associated with wide coverage systems. Essentially, the device can thoroughly analyze veins and arteries with a reduced dye content without losing the quality of the image. The result is beneficial to both the patient and the doctor.

Future additions will see the already ultra-fast CT scanner improve on speed once again. The scanner inside will be suspect to 70 g of force as it whips around the chamber at 0.2 sec/rotation.

The amount of data that is collected requires a gigantic computer capable of handling a lot of data. The machine however quite easily handles the data- able to collect over 40 gigabytes per second.

Now, with a revolutionary new CT scanner, doctors will be able to have an unprecedented look into the anatomy and function of the body without requiring any invasive techniques. The device has already succeeded through clinical trials and will soon be implemented into hospitals very soon. 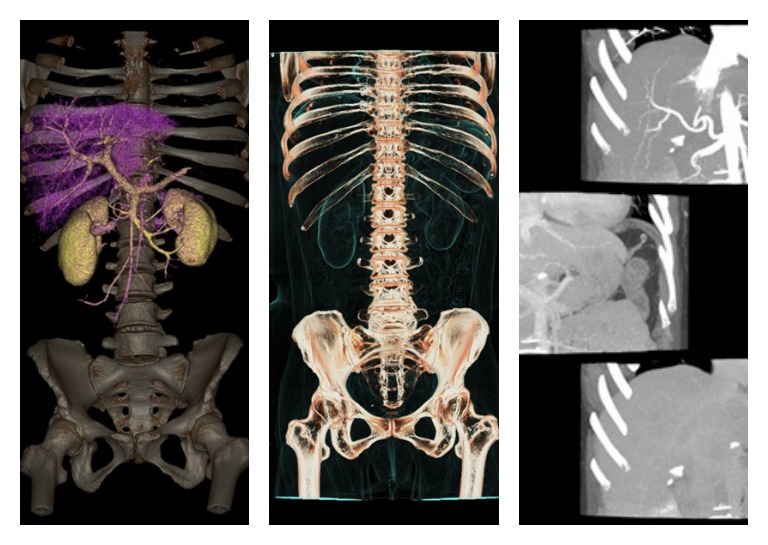