Electric bikes often promise a smoother and easier ride than traditional bikes. However, bulky batteries and unnecessary features normally leave someone wondering if huffing and puffing on a regular bike would've been better. E-bike users can even feel like they're riding a motorcycle rather than a bicycle. 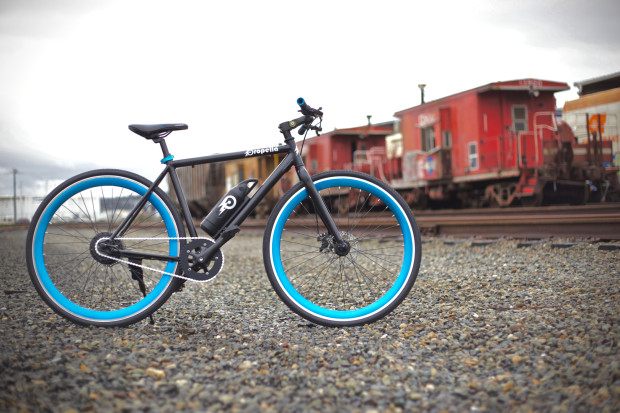 One company looks to resolve those issues, offering an easier ride without the frustrations of e-bikes. The Propella 2.0 e-bike looks to combine the power of an electric bike while keeping the sleek style of a traditional road bike. The company said:

"A great E-bike must be a great bike in the first place." 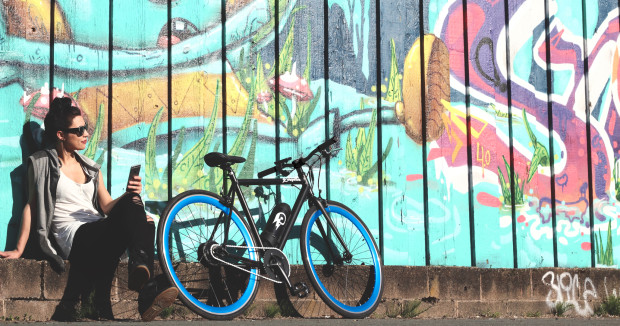 The second gen bike lives up to that motto. It comes with a pedal assist (PAS), letting users decide exactly how much additional power they'd like the bike to output. Interested in riding a regular old bike? Just press the "0" level and the bike will never activate the motor. The pedal assist activates once pedaling starts and it turns off when pedaling ceases. There's no worry about the e-bike continuing even when users want to stop.

Features of the Propella 2.0 E-Bike

The biggest feature of Propella's second generation bike is that it uses a compact and portable battery pack system. The batteries are updated 36 volt 6.8ah lithium-ion packs from Panasonic. The packs themselves take up no more room on a bike than a traditional water bottle holder, and they can be found in the same area. The bike batteries have a charge time fo 2.5 hours. Unlike other e-bikes that require separate charging stations, the Propella 2.0 charges using any standard wall outlet. 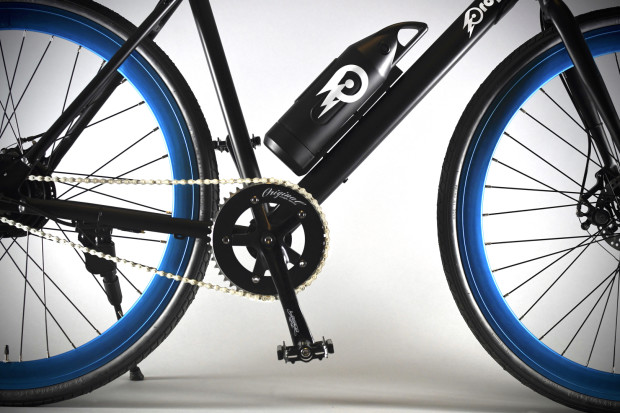 A smaller battery size (only 3 lbs or 1.4 kg) and a lighter 250-watt hub motor keep the weight low. The bike weighs only 34.5 lbs (15.6 kg). The bike also makes sure to maintain a low center of mass, so users aren't fighting the bike's weight during a downhill run or an uphill climb. 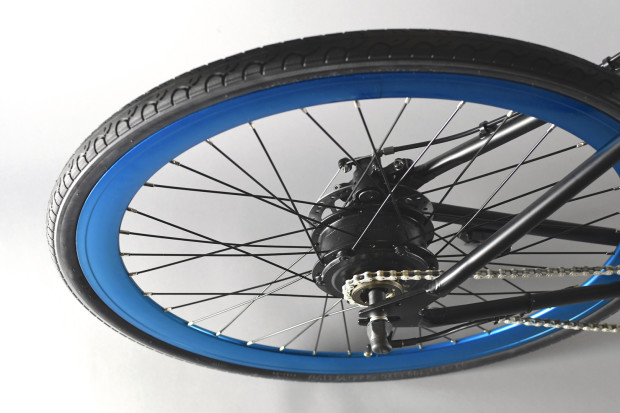 Speaking of uphill climbs, the bike comes with two speed types. The company said a single-speed e-bike can easily climb most hills one could encounter. However, with the 2.0 offering traditional bike features, there's an option to upgrade the bike to a seven-speed version. More speed variants mean slightly more weight, but it preps the bike to better handle longer distances with less assistance. 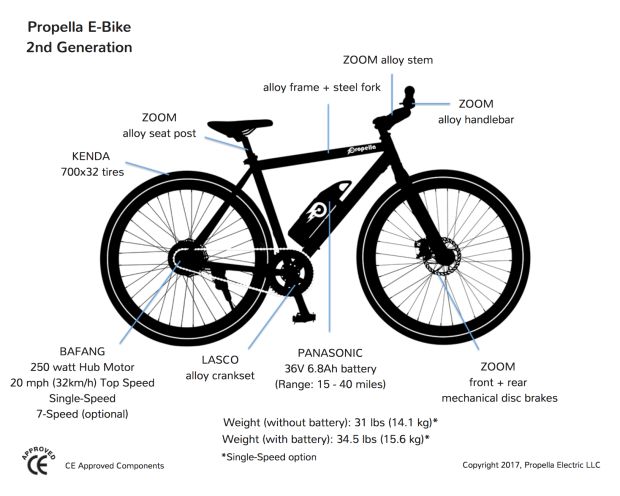 Propella 2.0 e-bikes currently run $799 USD (641 GBP). The seven-speed option will tack on an additional $150 to the overall price. Interested in your own bike? Check out Propella's IndieGoGo link here. You can also keep in touch via their website here.

Watch a master leathersmith make an elegant sheath for axe