The researchers just took a big step in neuroscience that could change the lives of people suffering from brain injuries, strokes or traumatic damage by transplanting embryonic neurons.

Scientists from the Helmholtz Zentrum München and Max Planck Institute of Neurobiology of the Ludwig Maximilians University Munich confirmed they transplanted embryonic nerve cells in mice. The nerve cells were incorporated into a current network and perfectly carried out the duties of damaged cells originally found in that region.

The study that published Wednesday in the journal Nature, explains that would involve figuring out the way of the transplanting new neurons into brain tissue. It's a big hope to repair damage done by neurodegenerative diseases such as stroke, Parkinson's or Alzheimer's disease. It would also help with restoring funciton after certain injuries that lead to a loss of brain cells. 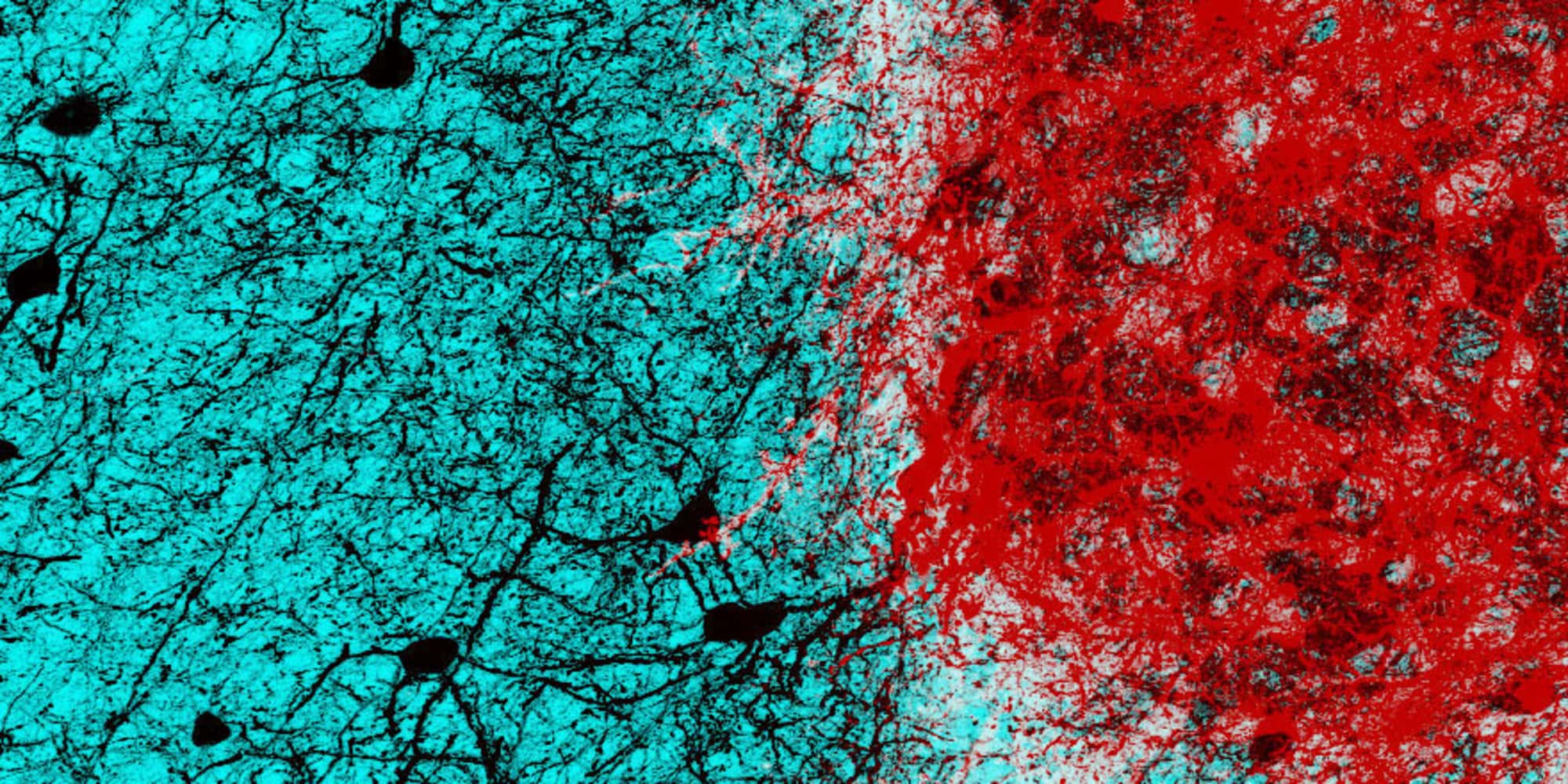 The neurons form specific connections with each other, guided by physiological signals that are active during early brain development. It means that you can’t sow a fistful of new neurons into grown-up brain tissue and demand them to develop the way they should. The scientists used a highly developed imaging technique known as "chronic in vivo two-photon imaging" to examine the fate. 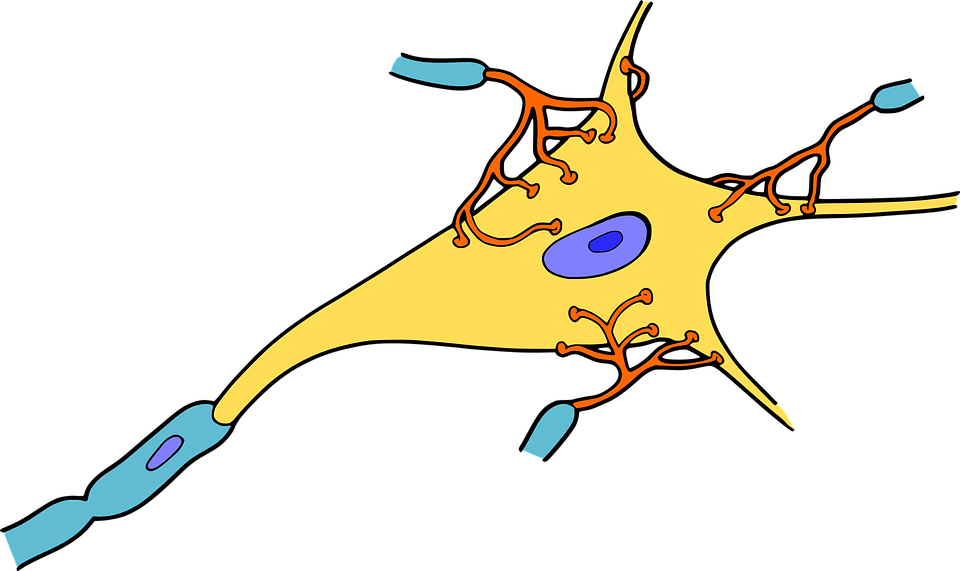 During the research, the transplanted immature cells became to type of cells normally seen in that specific area of the brain. They responded to visual signals from the eyes and functioned on the fourth week. Furthermore, the cells didn’t develop deviant connections that could cause to epileptic seizures.

“What we did there is proof of concept. We took the best type of neurons, chosen at a specific time, and then we put them in the lesioned brain. That was to find out how well can it work” said neuroscientist Magdalena Götz of the Institute of Stem Cell Research of Ludwig-Maximilians University.

According to scientists, the research is groundbreaking.

“I’m excited about this study. This is evidence that the brain can accept the addition of new neurons, which normally doesn’t happen. That’s very exciting for its potential for cell-based repair for the brain.” said Sunil Gandhi of the University of California. 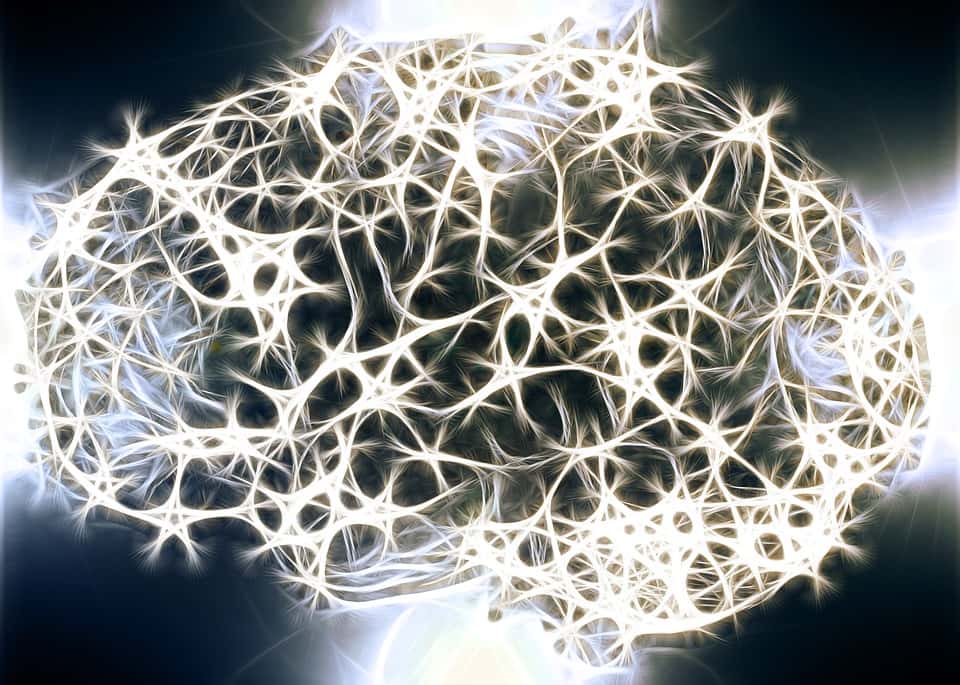 There are still unanswered questions, like what if the trauma of brain surgery causes more harm? What happens if the new cells become cancerous? Scientists are still working to find the answers. Neuroscientist Zhiping Pang, of Rutgers Robert Wood Johnson Medical School said;

“This is absolutely an interesting and exciting paper. Nevertheless, translating this to human stroke patients, safety will be a concern. A lot more work needs to be done, like the current study, before we can realize this exciting cell-replacement strategy in restoring proper brain functions of a stroke patient.” 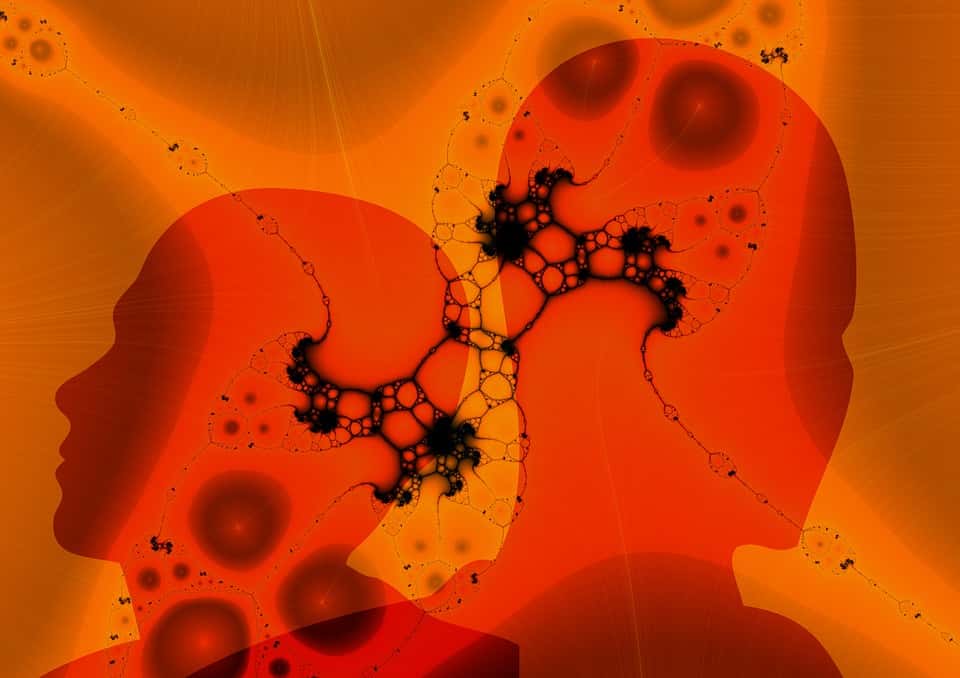 If scientists continue to study these embryonic neuron transplants, this could mean an entirely new era for neurological treatments.

To get more information about research; you can read the full "Transplanted embryonic neurons integrate into adult neocortical circuits" report here.