New Handgun Conceals as a Smartphone

The debate over the right to own weapons continues on, but one Minnesota company is taking the concealed handgun concept to a whole new level. For those who do conceal handguns on a daily basis, it can often be bulky and hard to hide the weapon on one's body. Designed to fit right in your pocket, a new pistol is being created that even folds up to look just like a smartphone. There are other self defense weapons like tasers that mask themselves as other devices, but this design is a first in the handgun industry. 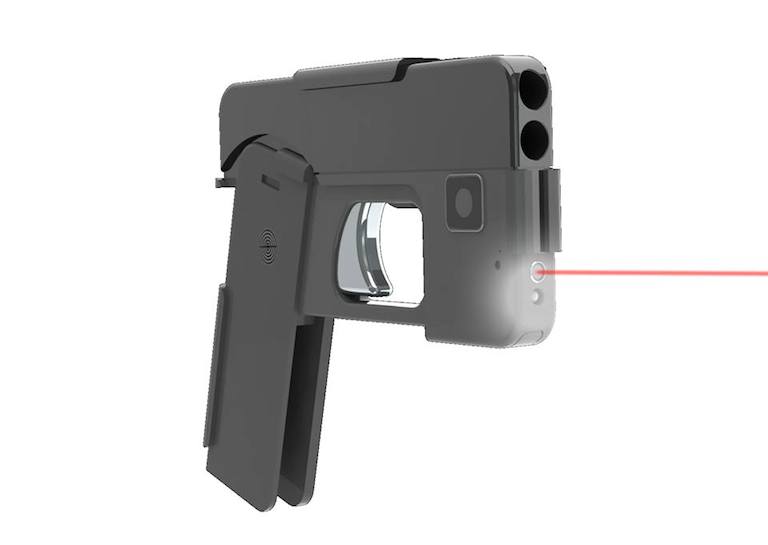 Of course, no one wants to have to use their concealed handgun, but for many it is an extra level of comfort in some of today's dangerous situations. Ideal Conceal is the name of the company who designed the gun, and there is currently a patent pending for the unique design. The handgun features 2 .380 caliber barrels, and various mechanisms of safety.

When folded in the concealed position, the trigger is guarded by the by the grip which is locked in place, so there will be no fear of a misfire. On top of this, the mechanism is hammerless, adding another level of safe operation. 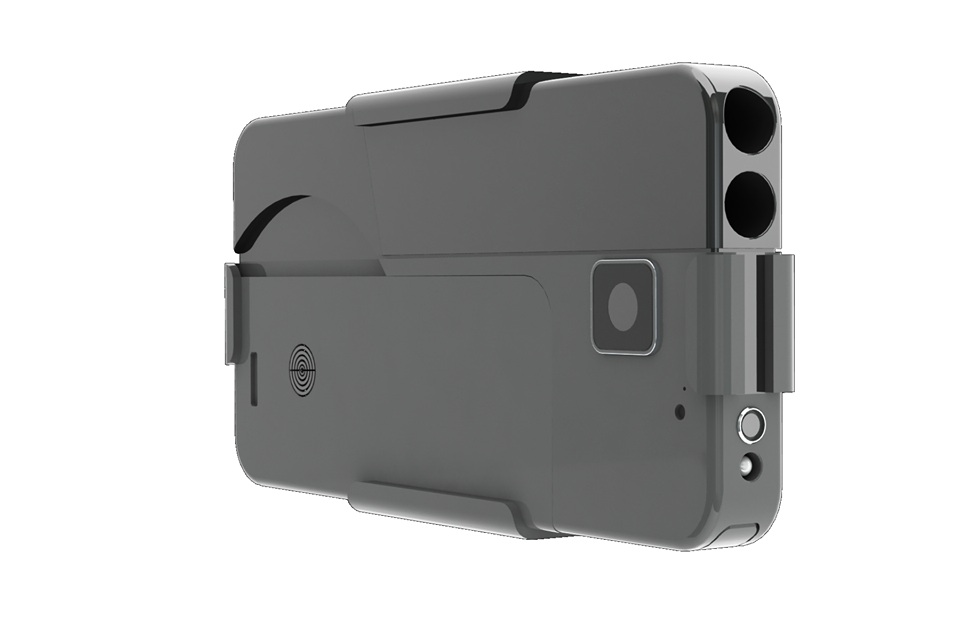 Having such a dangerous weapon concealed as an everyday object may worry many, but for some it is exactly the type of concealed protection they were looking for. With many U.S. states passing open carry laws, this would allow the holder to openly display their weapon without worry of causing a panic.

The company hopes to have the handgun ready for mass production by mid-2016 with a price point of US$395, comparable to many other small pistol models.