Hyundai have just unveiled the Genesis, a luxury sudan that can 'cheat' speed cameras by automatically slowing down if the driver is travelling too fast. It does so using a combination of GPS and braking technology and detects the camera using GPS locations, automatically applying the brakes before passing the camera. 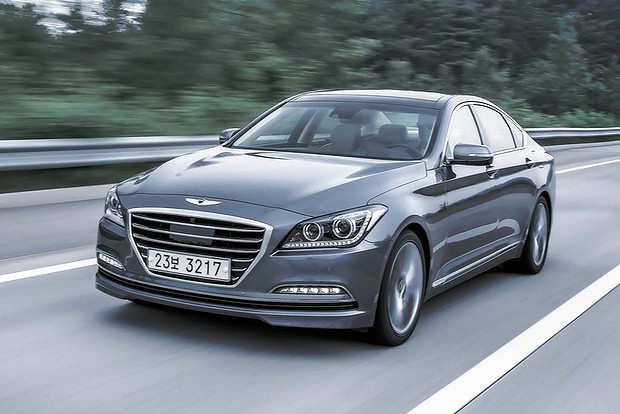 Due to its use of GPS, it obviously doesn't detect mobile cameras (but then again you shouldn't really be speeding!). The technology also gives the driver the chance to apply the brakes theirselves as it beeps when it is 2,600ft (800 metres) away from the speed camera. Another beep will sound to alert the driver that they are still over the speed limit as the camera approaches and if the driver fails to slow down, then the brakes are applied automatically.

Speaking in Seoul at the launch of the car, company spokesman Guido Schenken said, "It knows there is a speed camera there, it knows where the speed camera is and it will adopt the correct speed." 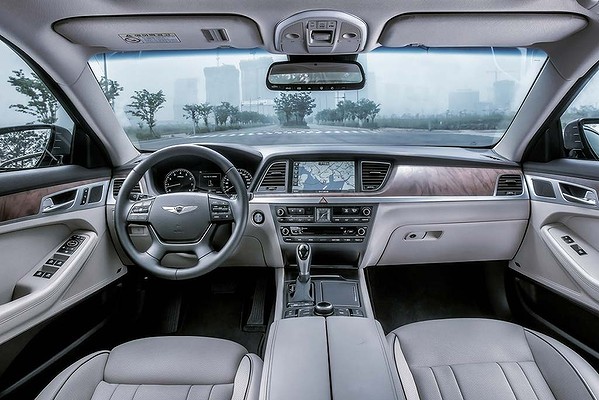 The technology can also be used for average speed cameras found on highways that calculate your speed over a much longer distance compared to normal speed cameras. The technology will limit the car's speed and maintain a legal velocity as to not get a ticket.

Many have found the technology contoversial and expressed their concerns that it allows drivers to just drive as fast as they want without having to worry about getting a speeding ticket. They argue that speed cameras should not be cheated and that they are in place for people's safety.

However, others argue that it is no different to drivers who know the locations of speed cameras on the roads they frequent anyway, as they drive however they want and slow down prior to reaching the speed cameras. They reckon that the technology will be useful for those driving in an unfamiliar area where they may not necessarily know the speed limit and cases where being just a couple of digits over the speed limit brings an unjustly fine and sometimes penalty points. 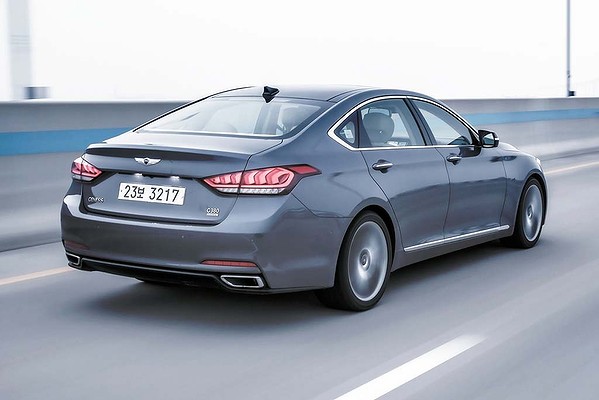 Hyundai plans to release the Genesis in Australia sometime in October 2014, however the first batch of them will not contain the controversial technology. Hyundai however assured that it will be introduced later on. It will also feature other impressive technology such as automated emergency braking technology that will stop the car to prevent a collision such as when the driver is to close to the car in front.

So how about the controversy, which side of the argument do you fall?