The all new Jaguar E-Pace is designed and engineered to appeal to modern drivers as well as avid SUV fans. The new SUV is set to be the first Jaguar to be built outside of the UK that will be available for sale by 2018.

Both externally and internally striking

Answering to popular and modern day demands of what an ideal SUV should be, the new Jaguar E-Pace is aimed at younger drivers according to Jaguar. For fans of Jaguar, the E-Pace may be slightly reminiscent of the older model, the F-Pace. However, the E-Pace is dubbed as the 'cub' for the new SUV's exterior aesthetics and its interior is more compacted to make it suitable for city or urban driving. Ian Callum, Chief Designer of Jaguar, described how they went about with designing the new E-Pace and for the SUV to have a distinctive look.

"I wanted the relationship with the F-Type to be more obvious. Our challenge was to accept all the facts about practicality that are important in this type of car and wrap it in a beautiful design. We want character in all our cars". 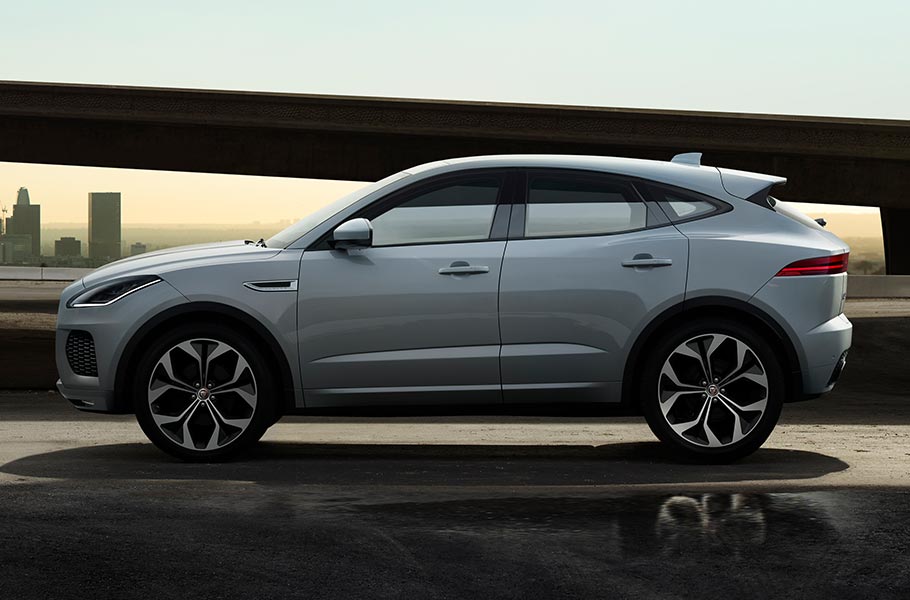 According to Callum, the Jaguar E-Pace is engineered to have some slick exterior aesthetics. "The sweeping-off roofline gets some speed into the shape. With the cut-in graphics in the doors breaking up the sides. We’ve worked hard on the crisp surfacing, too, while the car had to have haunches".

Despite being a 'cub' or a compact SUV, the Jaguar E-Pace is endowed with an advanced infotainment system. It's equipped with a SIM card slot for use as an onboard 4G hotspot as well as an InControl Touch Pro system that is similar to that of Jaguar's sister brand, Land Rover. The infotainment is embodied by a tablet-looking screen where the SUV's system is controlled. 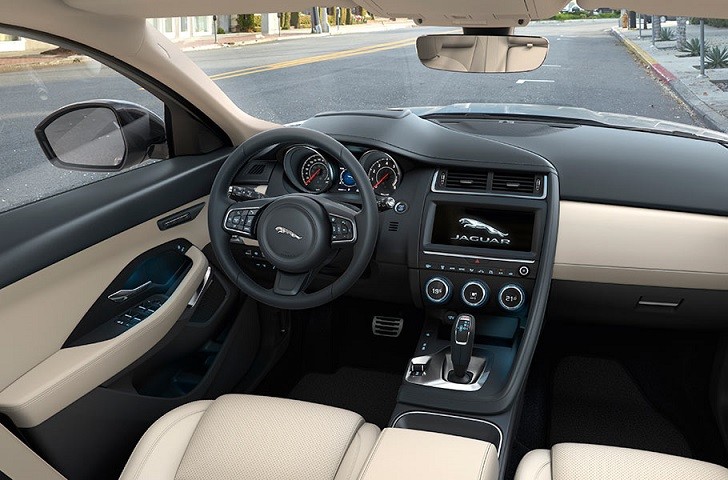 The new Jaguar E-Pace is all about showing off its striking features and appealing to those with a modern hunger for driving a luxury SUV. Although it's compact in size, the E-Pace team and chief engineer Gordon Wilkins made sure that the new SUV will still boast abundant storage and passenger space. "We worked really hard to get the practicality right", said Wilkins. "I’m 6’3” and I’m able to sit in the back with the front seat set for me as a driver", he noted. 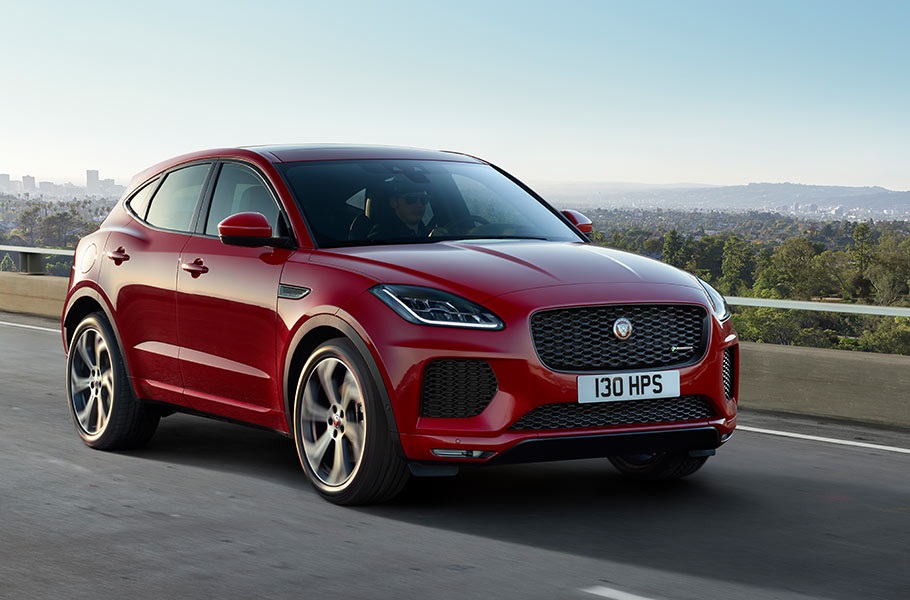 Contrary to all the other Jaguar models, the E-Pace will not be built outside of the UK. Instead, the SUV will be manufactured at the Magna Steyr's plant in Graz, Austria and is due to go on sale next year starting with a £28,500 price tag.