The Lego Boost set by Lego is not just your typical brick-building pack. After putting the Lego pieces together, players can begin a whole level of creative and fun activities by being able to code or program the brick toy. Lego Boost is particularly designed to familiarize children with coding concepts and develop their computational thinking. 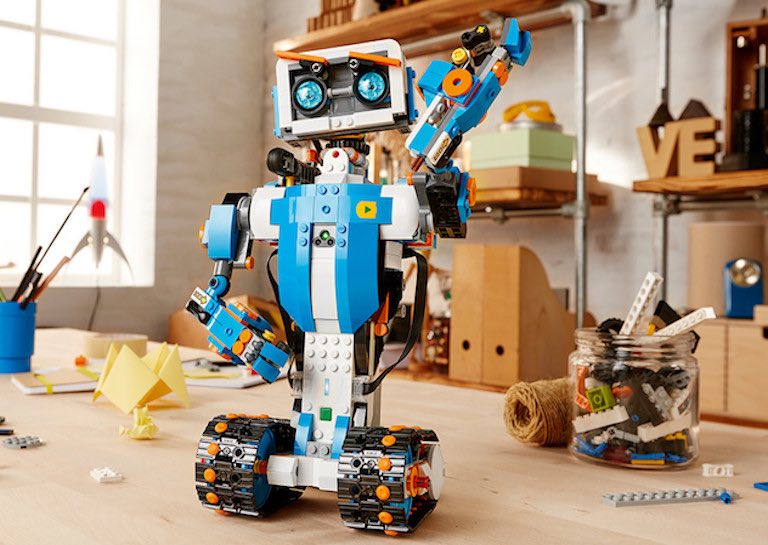 How Lego is molding the computer programmers of the future

As our generation continue to develop AI-based technologies that use powerful algorithms and computer programs, we can expect a future where everyone would be tweaking their own codes to fulfill even the most trivial tasks. Many of those who work in the field of STEM would at least have a basic working knowledge of how to code. Because, let's face it, one or two aspects of our job require us to run a program. Whether it's a simple dozen line of script or a full-blown thousand-liner modeling code, computer programming is increasingly becoming an essential industrial skill. And I'm sure you remember how frustrating and mind boggling it was when you first began to learn how to code and wished you learned it much earlier in your life rather than later. But we can't turn back the hands of time, however, we can help and encourage the younger generation to get started on coding as soon as they can. And that's exactly the mission of Lego Boost and Lego Education WeDo 2.0, "to inspire and develop the builders of tomorrow".

With the Lego Boost Creative Toolbox, children in elementary level can build and customize various Lego toys that are programmable. One particular Lego Boost character that can be played with using simple programming skills is Vernie the personal talking robot. Children can code Vernie's behavior through a Lego application downloadable in a tablet device. The Lego Boost set is designed to familiarize children with the concept of coding and essentially develop the basic skills required to step into the bigger world of computer programming later on in their future. 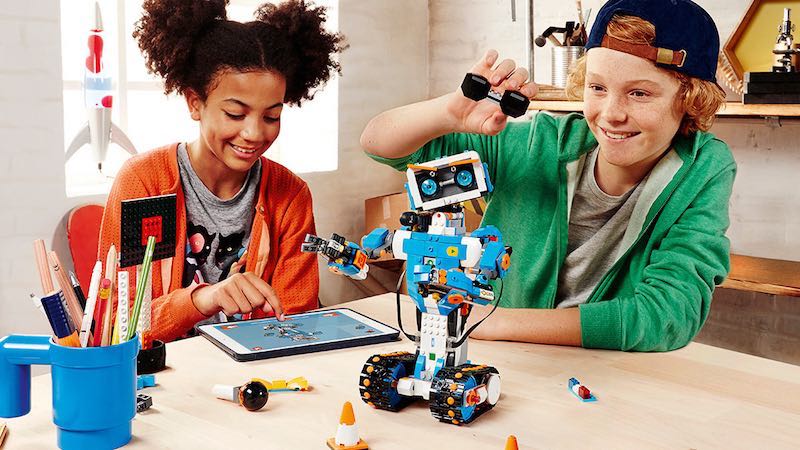 "Using computational thinking to encourage students to explore, build, code, test and refine solutions to engaging STEM challenges, they are better prepared for the real-world challenges awaiting them".

And since the Lego Boost set is still basically Lego, the iconic brick-building component of the play will still be present.

"Of course bricks are integral to the core DNA of the company. That’s something we’d always integrate. But the way you can consider the brick, and use it in different ways, is also part of the way we build experiences".

So as not to make Lego Boost boring for children, Vernie the robot can be re-assembled to create other programmable toys such as the Guitar4000, Frankie the Cat, Multi-Tooled Rover 4, and the AutoBuilder. All of which are controlled via any tablet device using the free Lego application. 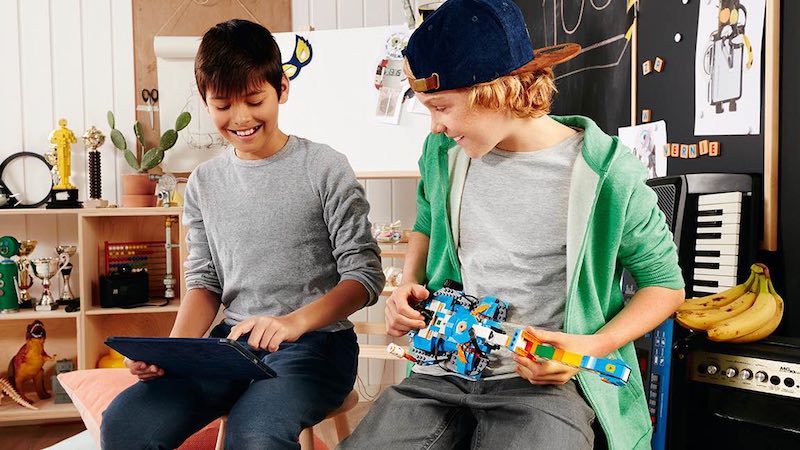 Various challenges can be explored once Vernie or the characters have been built. Children can also express their creativity by building their own toy out of the Lego Boost set. As advocates of the STEM industry, it's really the perfect gift for children if you ask us. The Lego Boost set is available on the Lego website for £149.99.