New Life-Saving Device Created to Save Kids from Hot Cars 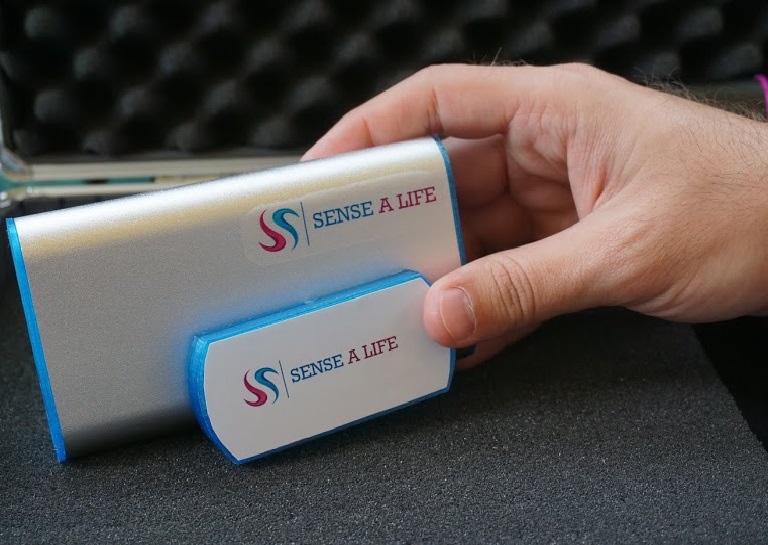 Two Tampa dads developed a new device which uses “Smart Sensor Technology” and aims to prevent fatalities among kids who are left unattended in vehicles.

Warmer temperatures are on the rise after record-breaking heat waves continue to punish the Earth. With the rising temperature also comes an increase in children, as well as cars, which has the accumulative potential to become a lethal combination. Every year, almost 4 million kids are born in the USA alone, with 90% of the American population owning cars. Unfortunately, the influx in kids, cars, and heat waves results in an estimated 1,000+ reported incidents involving children that have been left unattended inside a vehicle. As a result, an average of 37 deaths per year are attributed to heatstroke due to children that are left inside a vehicle.

Currently, only 20 states have laws directly addressing parental negligence of leaving a child unattended in a vehicle, which has become a major concern for child safety. Two fathers set out to address the problem by developing a device that actively monitors and alerts parents if their child is inside the car or if the car is at a dangerous temperature.

The device, deemed “Sense A Life,” is a wireless monitoring system that installs in under 30 seconds. With parents constantly surrounded by distractions, the idea of the device is to remind parents that their child is alone inside a vehicle and could be in danger. The Sense A Life functions by first determining if a parent is present in the vehicle. The device then uses optical sensors to determine when the parent gets out, triggering an audio alert to notify the parent that their child is still inside the vehicle. If the verbal notification is not heard, a secondary notification is sent via Bluetooth directly to the parent's mobile phone. The device connects to their proprietary mobile app, and once again alerts the parents.

The major concern of an unattended child inside a vehicle is the very real possibility of heatstroke. On a hot sunny day, it takes just 5 minutes for the vehicle to heat up 5 to 10 degrees F. After an elapsed time of just one hour, the temperatures can exceed 123 degrees. Even if the windows are left 'cracked' open, temperatures can exceed 100 degrees F. If a body reaches an internal temperature of just 104 degrees F, heatstroke begins to set in. As soon as the core temperature reaches 107 degrees F, cells begin to die and internal organs begin to shut down. After a short duration, the situation can quickly turn fatal.

Of course, kids are not always in care of their parents. There have been many reported incidents involving babysitters, nannies, grandparents or other relatives that are not used to accounting for vehicle temperatures, which resulted in many injuries, some even fatal.

“All it takes is that one slip,”

Says Shama, one of the developers of the device. He continues,

“In five minutes, the body temperature of a child can go up 10 or 20 degrees. They’re very sensitive.”

The Sense-A-Life has undergone extensive clinical trials as well as many consultations with safety experts. The two fathers behind the project are proud to announce they have developed a final functional product. They currently have a market-ready prototype that is undergoing finalization to go forward with mass-production. The dads hope to offer a product that gives parents peace of mind in knowing their children are safe and out of harm's way. They developed the device with limited funds and are currently raising money to help bring their product to market.