Graphene is often called the wonder material, however while it might have its wonders there is no getting away from the fact that it is has chemical vapour deposition that is time consuming and expensive to produce industrially. However this could change as the University of Exeter claim to have found a totally new technique that comes with low cost and they can make graphene of high quality cheaper.They claim the system is based on technology that is used to make semiconductors and they can use it to make graphene in mass production using the facilities that already exist. The technique involves growing the graphene in a resistive cold wall CVD system which Moorfield Nanotechnology developed in the UK. The nanoCVD system allows them to grow the graphene around 100 times faster than the conventional method and this should cut costs down by around 99%. 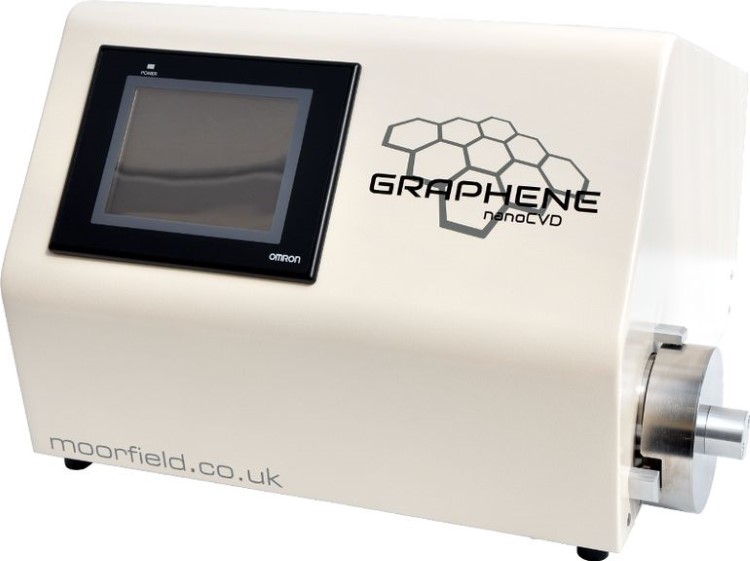 Wearable along with flexible technology may be totally transformed by the graphene’s properties. Along with this the procedure is cost effective and this is vitally important for the exploitation of graphene.

USS Gerald R. Ford: The most advanced carrier of the US cost around $13.3 billion to build