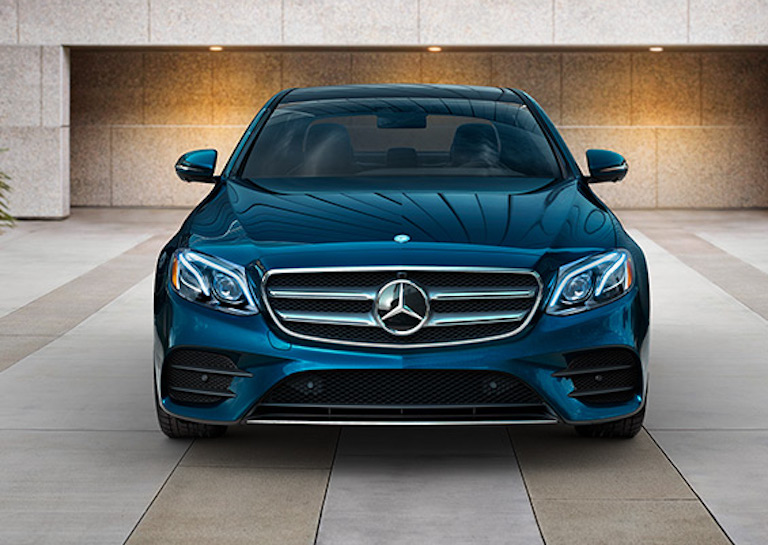 Mercedes finally revealed the 1,000-HP AMG ONE. And it's a pricey speed demon