Fans of the nearly-indestructible Nokia 3310 finally have a price point. The modern remake will cost about $65 (50 pounds, 59 Euro) each, according to VentureBeat.

For 1990s babies and people who consistently drop their phones, the 3310 could be the welcome throwback they need. As long as it still comes with those fabulous, customizable front and rear cover panels, we're excited. 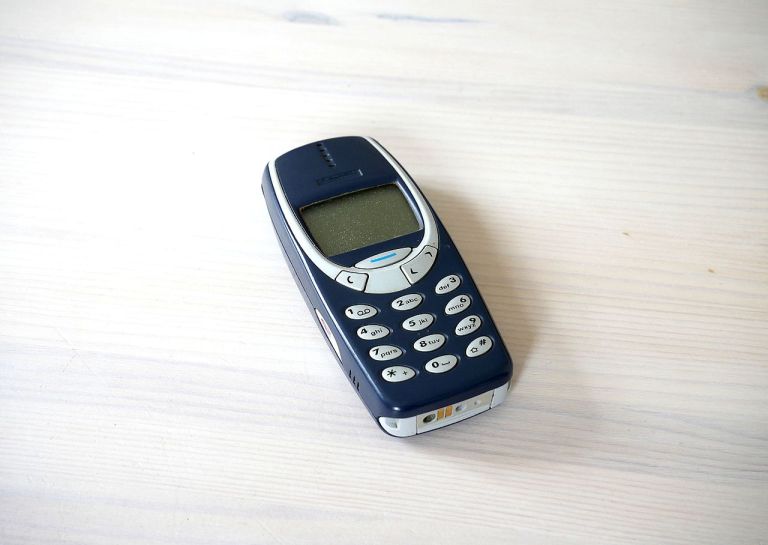 VentureBeat also reported that the Nokia 3310 resurrection will be revealed at the Mobile World Congress on February 27 to March 2 in Barcelona, Spain. PC Advisor reported that the reveal could take place the day before the MWC on Sunday, Feb. 26.

If you're hoping the 3310 will get an updated look or smartphone-style capabilities, you'll probably be disappointed. All reports surfacing seem to indicate that it will be a feature phone rather than any sort of smartphone. It might not even run Android.

Nokia 3310 won't be the only reveal for Nokia at MWC

The Nokia 8 has already been hit with price rumors of its own. The Nokia 8 (or Nokia P1) phone comes with an alleged price tag of roughly $470 USD. However, this comes from a listing on JD.com and thus, no one has been able to verify the price listing's authenticity.

The Nokia 8 is rumored to have Qualcomm's newest Snapdragon 835 processor and a 5.7-inch AMOLED display. Rumors also hint at two storage versions - 64GB and 128GB with room for a microSD card up to 256GB.

The Nokia 5 and Nokia 3 are set to be unveiled as "slimmed down versions" of the Nokia 6. Currently, Nokia 6 is on sale in China (and has been since January 19). It costs roughly $300 USD.

The four announced Nokia smartphones (especially the Nokia 8) have been seen as the comeback hopes for the company. However, if all else fails, we know they've got a (nearly indestructible) hope in their 3310 model.

SEE ALSO: The Legend is Back!: Nokia is Relaunching the 3310 Later This Month

Mercedes finally revealed the 1,000-HP AMG ONE. And it's a pricey speed demon

Point Nemo: facts about the Earth's farthest point from land