Sagita is a Belgian startup company which invented a helicopter with unique propulsion system. The company states that this system makes the aircraft nearly 85% efficient and the helicopter doesn’t need a tail rotor.

The propulsion system mentioned above consists of a motor that power a compressor with an air intake at the rear side, instead of direct propelling of the rotor. The compressor then forwards some of its air to support engine combustion, while the rest takes the heat from the cooling system, after which it is mixed with exhausted engine fumes. The compressed air with temperature of 100º C (212º F) drives two turbines each propelling one of the two rotors. 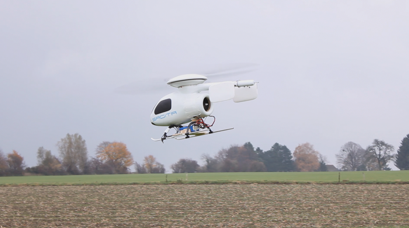 Sagita claims that no additional cooling measures are required, and that because fewer moving parts are needed overall, maintenance is reduced. 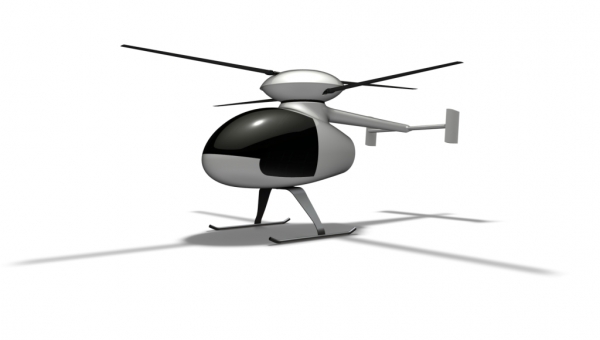 We must consider that this is theoretical data because tests were held only with small scale models. The company hopes that the helicopter will make first flight in 2015 and sales will start one year later. Its target price is €150,000 (US$200,000).
Sagita claims to have proven the concept which used an electric motor with a 1:5 scale model.

Hubert Antoine, a director of Sagita, suggested that the technology could be used on much larger helicopters and that Sherpa has the potential to be a UAV platform.

A New Simulation Shows What Happens When Helicopter Engines Die. Near a Mountain Top?