New Research Gets Us Closer to Picture-Perfect Holograms

Scientists managed to create the highest resolution holographic images to date using nanosubstances. This means we could be even closer to seeing our own Star Wars style messaging systems.

And while there might be plenty of other hologram references throughout pop culture, Star Wars specifically inspired a research team in Australia to improve holograms. 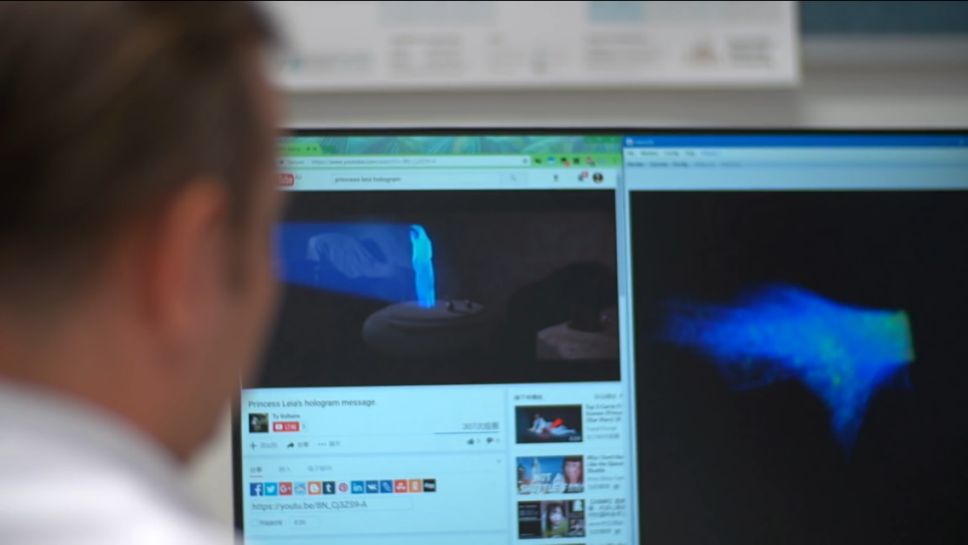 "As a child, I learned about the concept of holographic imaging from the Star Wars movies. It's really cool to be working on an invention that uses the principles of holography depicted in those movies," said Lei Wang, a PhD student at the Australian National University Research School of Physics and Engineering.

Where could this technology take us? Some of the researchers hope that one day soon our cell phones could produce incredible 3D dimensions. 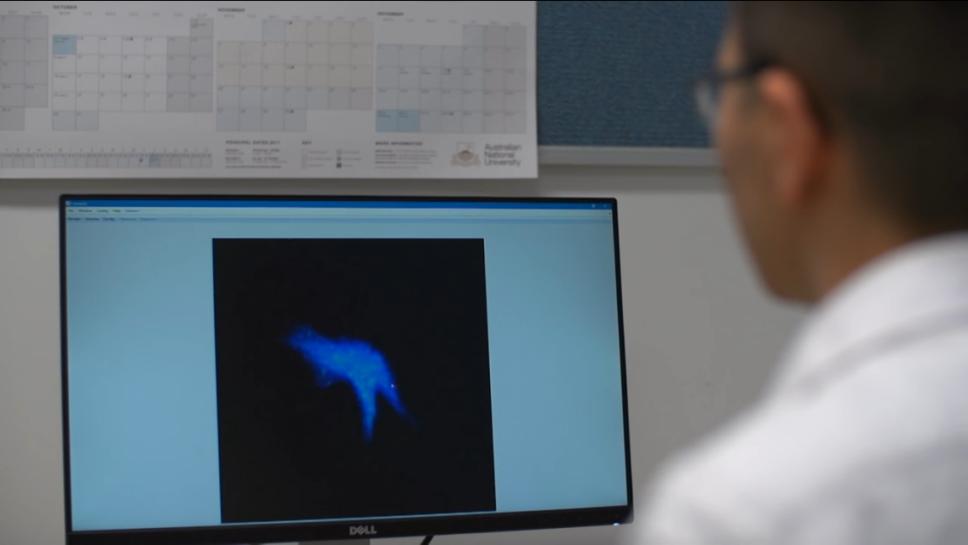 "Starting from further shrinking down the sizes of cameras in consumer smartphones and all the way up to space technologies by reducing the size and weight of complex optical systems for satellites," Sergey Kruk, lead researcher, said in an interview.

The difficulty with any holographic projection comes from equally manipulating the light to form a 3D object.

"If you compare [holograms] to conventional pictures or computer monitors … those produce only a portion of the information of light, basically just the intensity of light and in two dimensions only," said Kruk.

Testing only generated holograms between 0.75mm to 5mm wide. The size does manage to match the level of equipment, however. The team hopes the technology it used can remove some of the clunky, heavy machinery of the past to streamline holograms.

"To make these components we use technologies that haven't changed for centuries," said Kruk. "But with our new material we can create components with the same functionality but that would be essentially flat and lightweight."

From there, the possibilities could be seemingly endless. It's just a matter of skillfully crafting and improving upon these 3D image renderings.