I3D printers remove the boundaries set by traditional engineering allowing for ease of custom complex shapes. It has been revealed that the suit that featured in the latest Robocop film, which came out not so long ago, was in fact made by 3D printing. 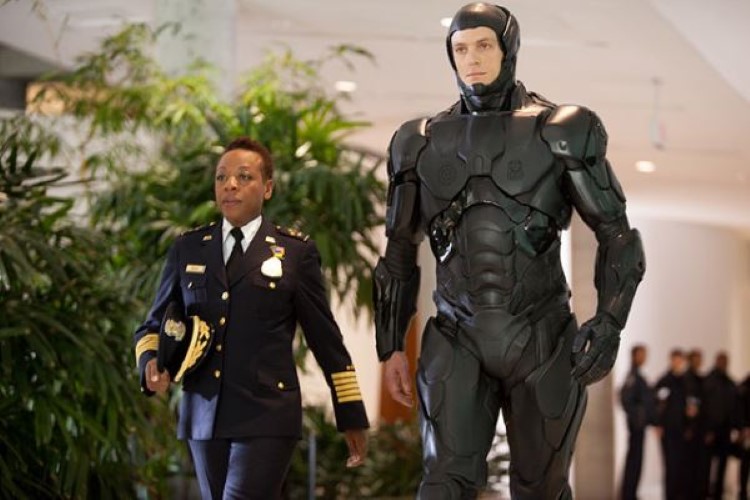 Robocop is an updated version of the classic Robocop from 1987. There was a distinct change from the suit though in the new film. In the older version it was shiny and silver, while in the remake the suit became sleeker looking and was matte black. 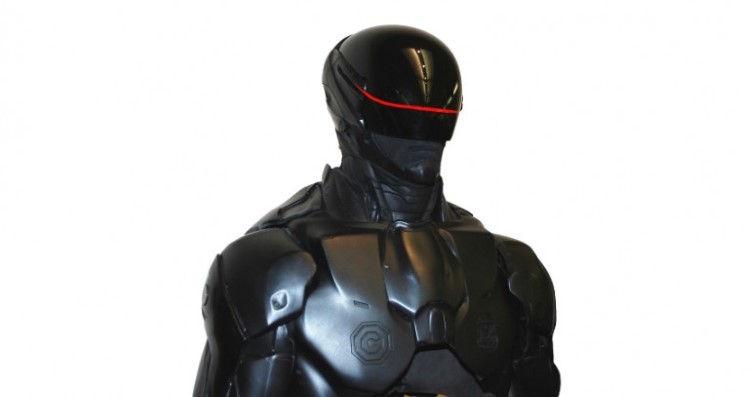 This was down to the director of the film wanting a new design and lots of focus was put on the functionality of the suit. Two suits were made which had been based on the original, with the first of these being a prototype that took on the appearance of the original. However a more updated version was made in black, which came with a visor in red. Martin Whist, the production designer said that the sleeker design came around thanks to materials such as graphene.

When the designs had been finalised 3D models of two suits were handed to Legacy Effects so that they could build them. Legacy Effects made suits for films including Iron Man, Pacific Rim and Avatar, among others. The elements of the suits were then printed out using HD 3D printers, painted and then made up into the final suit. 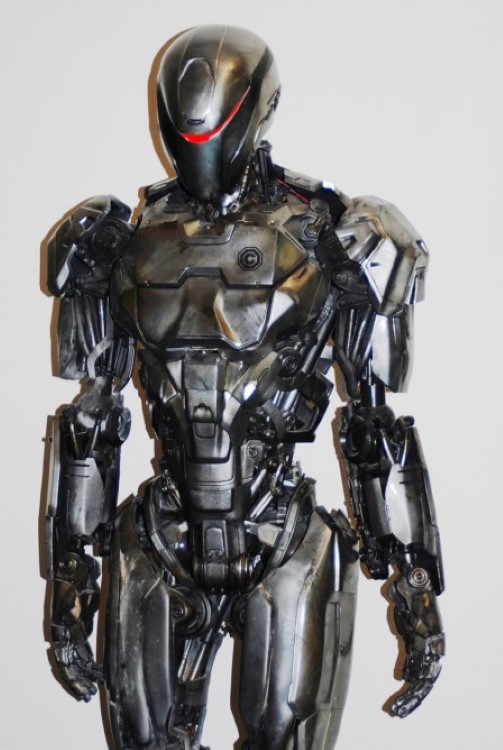 Legacy Effect used the Object Connex 3D for moulding the patterns for the suit, this was used for making such items as the boots and helmet. From here variations could be made depending on the requirements that were needed for each of the scenes in the film. In some cases the parts had been printed directly, however on one occasion they made up 90% of the costume that was seen in the film. 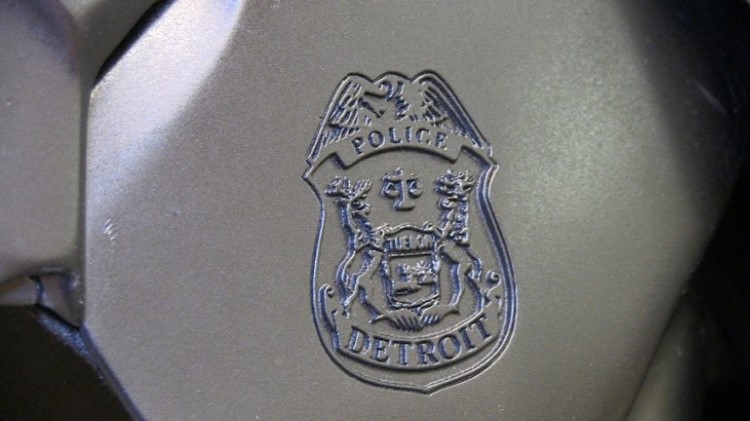 The visor for instance was directly printed in one section thanks to the use of transparent printing materials. The lead design engineer of Legacy Effect said that the suits chest armor was one of the best examples of the many benefits of 3D printing in the production process.

He also pointed out that overall 3D printing has in general helped for speeding things up when it comes to prototypes in the production process. He said that 3D printing made things faster for producing and testing. Previously when they had to do things by hand it took a very long time so they couldn’t run tests. Another benefit of using 3D printing was that it allowed them to work in symmetry, building just the left side of the Robocop suit and then mirroring it, completing the right side from just the one file and with just a click of one button. This was something that is impossible to do by hand.