New Rocket Snaps 1,500 Pictures of the Sun in Just 5 Minutes

Solar flares are one of the most important pieces of our solar system studied by researchers. While they don't threaten our lives like some extremists say, they do give us key insight into our sun's activity. NASA researchers just launched a new way of capturing solar data. The RAISE mission rocket will take 1,500 pictures of the sun in just five minutes. 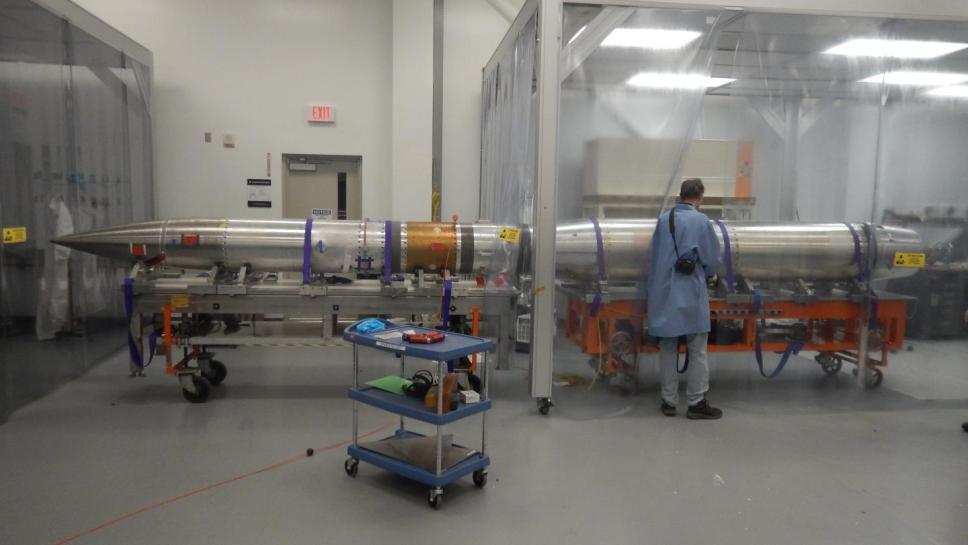 To a public that can snap hundreds of selfies in a matter of seconds, the rocket's tech might not seem that impressive. However, these high-frequency snapshots aren't only advanced -- they're necessary given the sun's rapidly changing surface.

The Rapid Acquisition Imaging Spectrograph Experiment (RAISE for short) works with preexisting NASA missions. NASA's Solar Dynamics Observatory and the Solar Terrestrial Relations Observatory both gather huge quantities of data regarding solar activity. But none of them have ever used a piece of technology like RAISE.

"Dynamic processes happen on all timescales," said Don Hassler, principal investigator for the RAISE mission at the Southwest Research Institute in Boulder, Colorado. "With RAISE, we'll read out an image every two-tenths of a second, so we can study very fast processes and changes on the sun. That's around five to 10 times faster than comparable instruments on other sounding rocket or satellite missions." 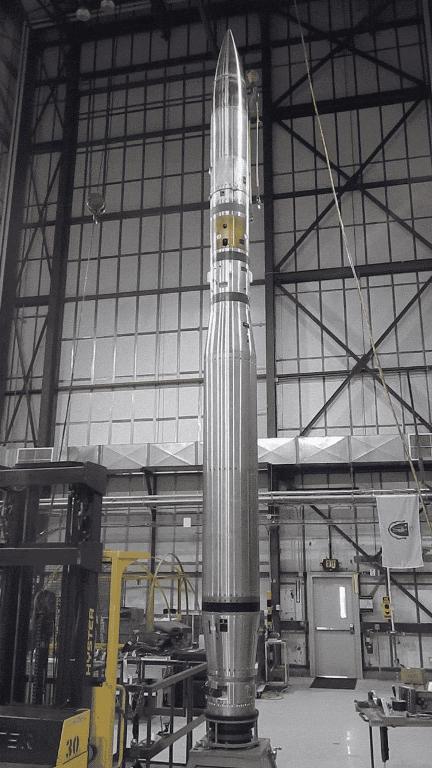 The rocket travels in a short-lived parabolic trajectory. It lasts for a maximum fo 20 minutes in flight. Around five of those minutes are spent gathering solar images. RAISE has to go above Earth's atmosphere as extreme UV light doesn't penetrate our atmosphere.

Those images get combined into a spectrogram. Spectrograms sort out the sun's light into its various wavelengths. The data gets deployed to the ground via payload parachutes. The NASA team can then look at the intensity of the light at each wavelength to determine solar energy movement. They can also use it to foreshadow massive solar eruptions.

"RAISE is pushing the limits of high-cadence observations, and doing so is challenging," Hassler said. "But that's exactly what the NASA sounding rocket program is for."

The RAISE's most recent flight on May 5 marks the third official flight but the flight with the most updated technology on the rocket.