New Study Says Ocean Pollution is Worse Than We Thought 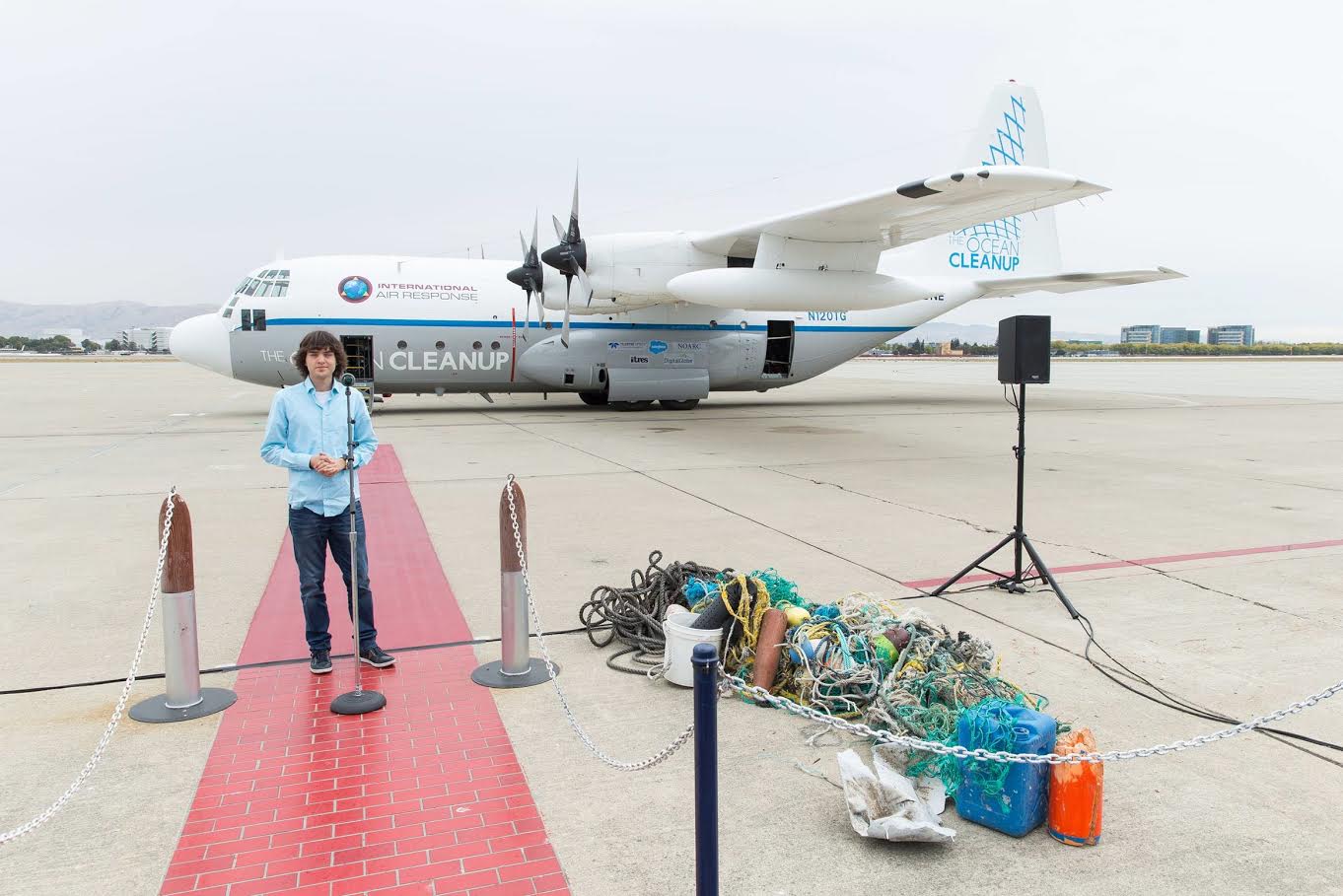 An estimated 14 billion pounds of trash pollutes the oceans each year.

Dutch conservation group The Ocean Cleanup recently flew over the 'Great Pacific Garbage Patch.' This area lies between Hawaii and California, getting its name from the high concentration of plastic floating there.

The Ocean Cleanup used advanced aerial technologies to analyze the density and frequency of pollution as they flew. The results of the flights were worse than they anticipated.

The observer crew spent two and a half hours patrolling the area. During that time, they identified over 1,000 unique plastic items up to 1.5 ft in size.

CEO and founder of The Ocean Cleanup Boyan Slat said the aerial expedition is crucial to the next step of cleanup.

"The Aerial Expedition - our final reconnaissance mission - brings us another step closer to the cleanup of the Great Pacific Garbage Patch," he said in a public statement. "The initial findings of the expeditions again underline the urgency to tackle the growing accumulation of plastic in the world's oceans."

Julia Reisser serves as Oceanographer and Expedition Leader for Ocean Cleanup. She said identifying debris types is crucial to the mission. She noted that the biggest problem comes from identifying ghost nets, the most harmful type of ocean trash.

"It is the most important missing piece of the puzzle remaining after last year's Mega Expedition," she said on the group's website. 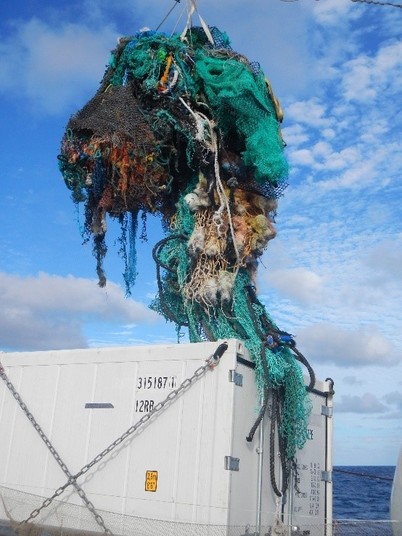 The team consisted of 10 researchers, three sensor technicians and seven navigation personnel. The aircraft, dubbed Ocean Force One after a Twitter suggestion, flew a low 400 meter altitude during the patrol.

"This means we can use the sensor’s object volume estimates to transform plastic abundances into mass concentrations (kilograms of plastic per km2 of sea surface, for example)," she said.

The group looks to begin large-scale waste removal in the area by 2020.

The Ocean Cleanup will present a finalized report of its discoveries later this week. They are using an ocean plastic detection algorithm to sift through data.

Slat engineered the group's foundations at 16 years old. He presented his ideas on various TEDTalks and pollution panels. In June 2016, he debuted floating barriers to collect plastic along the ocean's surface.

The first trial barrier floats off of the Dutch coast of the North Sea. It will remain there until next June when Ocean Cleanup will analyze the barrier's effectiveness.

Slat now looks to expand the project with the biggest challenge being the Garbage Patch.