Dying could soon be a thing of the past according to researchers at Humai, a company advancing human interaction with artificial intelligence. They propose that the human brain can be frozen and preserved, then transplanted into a robotic exoskeleton. Known as "Atom and Eve" the project aims to preserve human consciousness and eliminate the fear of death.

“Conversational styles, [behavioral] patterns, thought processes and information about how your body functions from the inside-out” would be stored on a silicon chip, according to researchers at Humai.

The new tech is being developed from three different fields: bionics, nanotechnology and artificial intelligence (AI). As the company advances these industries, they believe they can achieve a successful transfer of human consciousness to an AI base structure. Don't worry about dying before the technology is advanced though, you can sign up today to have your body cryopreserved and brought back to life when it's possible. 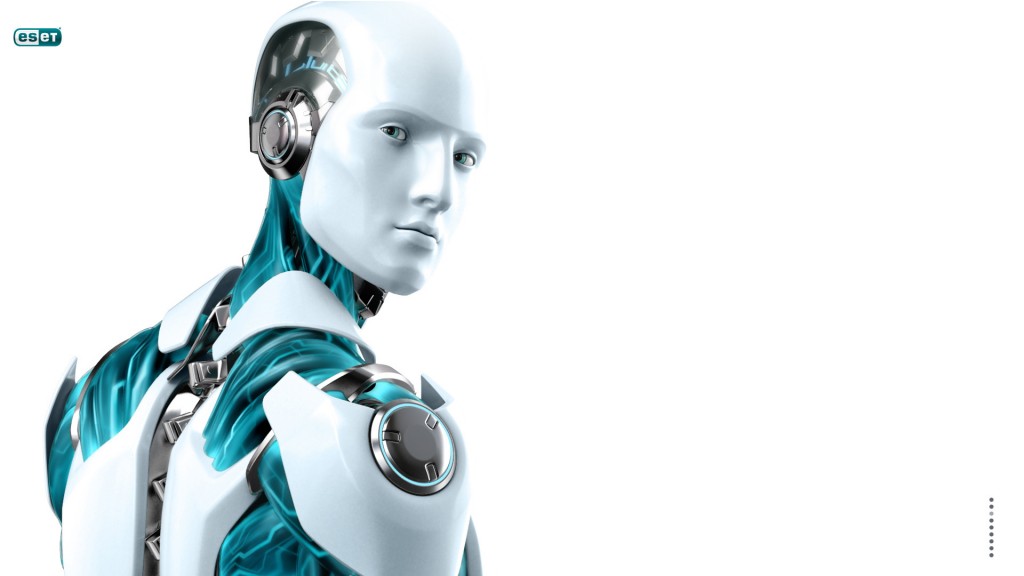 Currently there is no projection of how much it would cost to bring someone back from the dead, but Humai knows it won't be easy. Of the many problems that the company needs to overcome the largest seems to be that unfreezing a brain from a cryonic state back to full capacity has never been achieved. On top of this, there has never even been a successful brain transplant.

As a case study examining the problems with this idea, take Michelle Funk, who fell into a creek in 1986. She was pronounced dead upon discovery, however, after hours of CPR, she was miraculously brought back to life. The main issue here being that she was never actually dead, simply in a very deep coma. On top of this, a follow up neurological study of Michelle 12 years later showed that she had serious motor function impediments and developmental problems. If a girl who never actually died and lost brain function for a few hours has significant neurological problems, many question whether it is even possible to successfully preserve a brain for transplant into an AI superstructure.

Humai's website has a very aesthetically pleasing design, but it leaves many wondering if this is all the company has to offer. After all, the founder of the company does not have a technology background, rather he describes himself as an entrepreneur. In the past he has brought the world LoveRoom, a dating website that matches people by getting them to live together for a week. There are currently 19 people ranging from neurologist to engineers listed as team members on the website, although it does not state the degree of involvement each member maintains.

The conservation of human consciousness may not ever be something that's possible, but that sure doesn't stop people from trying. While the future of Humai is uncertain, there are at least researchers out there looking into the possibility of defeating death. Don't get your hopes up too much about the idea of living on through a robotic body though, we aren't quite there yet.

SEE ALSO: US military is working on brain implants to create super soldiers