New Tool in the Hunt for Dark Matter

Researchers out of MIT have proposed a unique means of detecting dark matter by simulating a neutron star.

Physicists have long known that the universe is far more than it seems. The gravitational behavior of galaxies can't be explained by the matter we can directly observe. This led scientists to propose that an as-yet-undetectable extra mass must exist, aptly named dark matter. 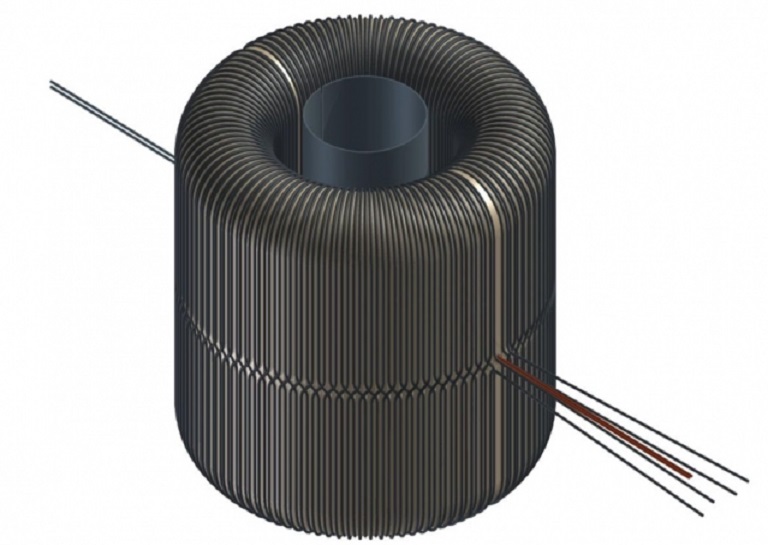 In the quest to understand the building blocks of the universe, scientists have some pretty impressive tools at their disposal. Each new discovery unearthed at the Large Hadron Collider results in a deluge of research papers. A team of physicists at MIT have proposed a new experiment to detect a, so far, hypothetical particle known as an axion. By simulating an extreme set of conditions found in a neutron star, called a magnetar, they hope to generate a magnetic field intense enough to make axions 'visible'.

“Axions are very strange, counterintuitive particles. They’re extremely light, with feeble interactions, and yet this particle may dominate the matter budget of the universe and be five times more abundant by mass than ordinary matter. So we really had to think hard on whether these particles are in principle detectable using current technology. It’s extremely daunting.”

The experiment centers on a device with a fantastic acronym: ABRACADABRA (A Broadband/Resonant Approach to Cosmic Axion Detection with an Amplifying B-field Ring Apparatus). Operating at temperatures just above absolute zero, the device concists of magnetic coils wrapped in superconducting metal. 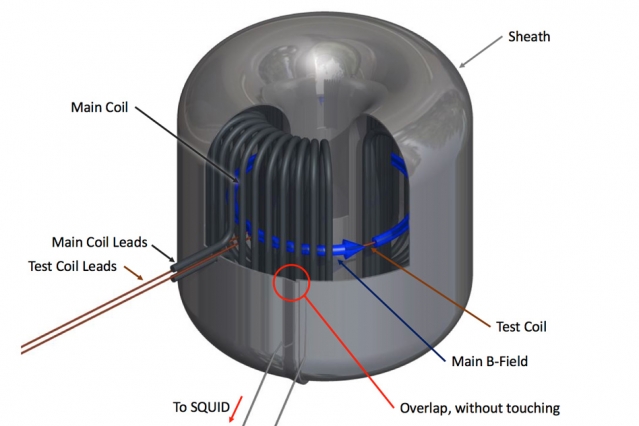 Researchers hope that the new approach could lead to insights into the Strong CP (charge parity) problem. This ongoing mystery centers on what co-author Benjamin Safdi calls "the indifference of neutrons to electric fields". He explained:

“We don’t expect neutrons to accelerate in the presence of an electric field because they don’t carry electric charge, but you might expect them to rotate. That’s because we expect them to have an electric dipole moment, where you can think of a neutron having a plus charge on one side and a minus charge on the other. But from our current understanding, this rotation effect does not exist, whereas theory says it should.”

The axion may be responsible for this odd behaviour. Physicists have proposed that the axion may be able to remove a neutron’s electric dipole moment, with the resulting magnetic outcomes detectable by experiment.

How MIT Wants to Apply the Information

Associate Professor Thaler says the work is encouraging: “It’s very tantalizing to say there might be a particle that serves this deep purpose, and even more so if we were to detect the presence of these particles in the form of dark matter."

Building on work out of the University of Washington, the MIT team looks to broaden the scope of research using the proposed experiment. Associate Professor Thaler explained:

“The Strong CP problem is associated with whether a neutron’s spin responds to electric effects, and you can kind of think of a magnetar as one gigantic spin with big magnetic fields. If axions are coming in and changing the properties of nuclear matter to resolve the Strong CP problem, maybe axions can interact with this magnetar and allow you to see it in a new way. So the subtle effects of axions should be amplified.”

Other researchers are hopeful. Assistant Professor Gray Rybka, from the University of Washington, said “Only recently have there been many good ideas to search for [low-frequency axions]. The experiment proposed here builds on previous ideas and, if the authors are correct, may be the most practical experimental configuration that can explore some of the plausible lower-frequency axion regimes.”

“We have an instrument that’s sensitive to many wavelengths, and we can tickle it with an axion of one particular wavelength, and ABRACADABRA will resonate. And we will be going into uncharted territory, where we could possibly see dark matter from this prototype. That would be amazing.”