The architectural concept of “New Urbanism” is embodied in over 1,000 drawings and diagrams for and photographs of the town of Seaside. According to the charter of CNU, or Congress for the New Urbanism, this architectural philosophy "views disinvestment in central cities, the spread of placeless sprawl, increasing separation by race and income, environmental deterioration, loss of agricultural lands and wilderness, and the erosion of society’s built heritage as one interrelated" obstacle to be overcome through " the restoration of existing urban centers and towns within coherent metropolitan regions, the reconfiguration of sprawling suburbs into communities of real neighborhoods and diverse districts, the conservation of natural environments, and the preservation of our built legacy." 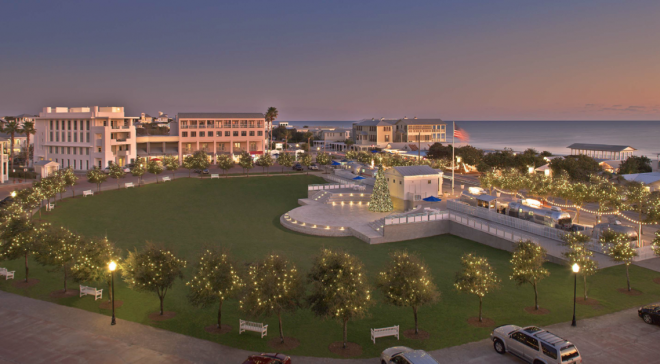 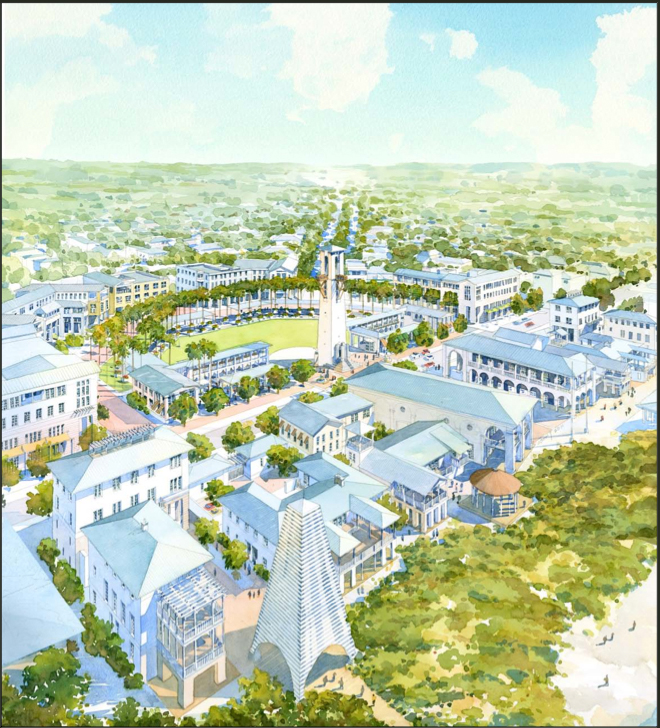 The small New Urbanism town of Seaside was built in the state of Florida in 1981. Seaside embodies everything that the philosophy of New Urbanism stands for. It’s a town that serves as an inspiration for much more New Urbanism towns and cities to be designed and built because, according to architect Dhiru Thadani,  "over a million people have stayed there...many tourists continue to visit there every year...the average real estate value has increased twenty percent each year. At Seaside the constituent parts that commonly support daily life are included in an integrated mix — housing, office, retail, and civic institutions such as schools, churches, post office, and community meeting hall — all arranged in a memorable block structure with walkable streets where pedestrians are given priority over cars." 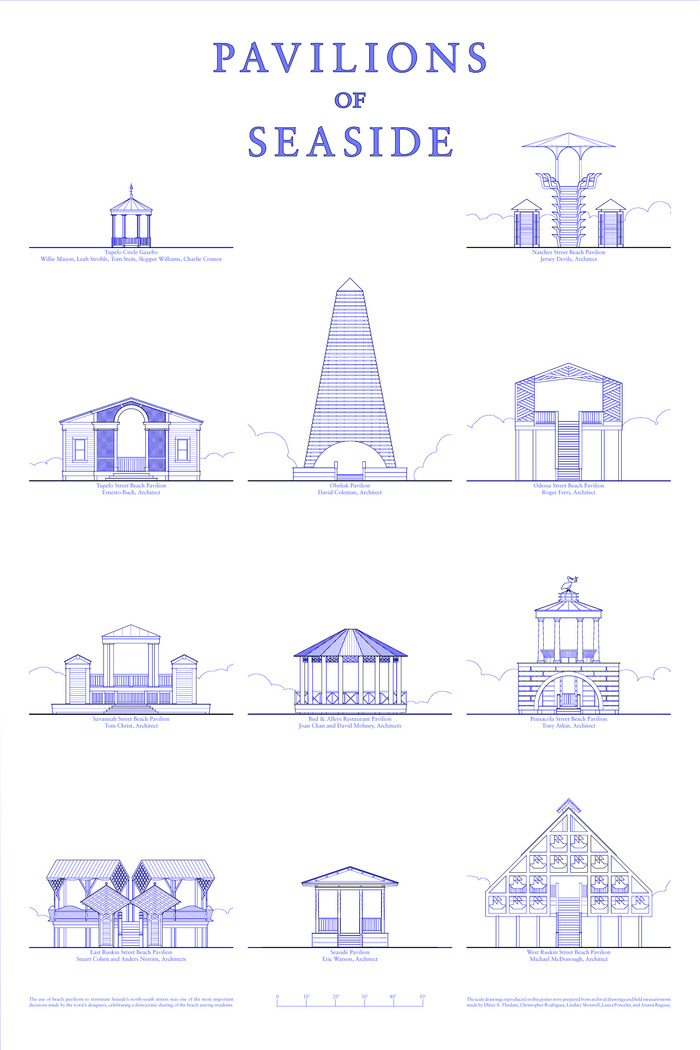 New Urbanism is not opposed to automobiles, nor is it some concept dreamed up by fanatical “Earth-first environmentalists”. Its supporters simply think that "neighborhoods should be diverse in use and population; communities should be designed for the pedestrian and transit as well as the car; cities and towns should be shaped by physically defined and universally accessible public spaces and community institutions; urban places should be framed by architecture and landscape design that celebrate local history, climate, ecology, and building practice."