New Wi-Fi System is 3 Times Faster Than All Others

Tired of slow Wi-Fi? Researchers have just found a transmission method that can increase speeds by up to 3 times. Called MegaMIMO 2.0, the wireless system can transfer data three times faster than anything else on the market and double the range of the best routers. A team from MIT's CSAIL lab are hoping their technology can get picked up by larger manufacturers and make it to the mass market. You can see it in action in the video from MIT below.

While the increase in speed is incredible, it performs even better when a large number of internet connections are requesting data, according to Science Alert. Public Wi-Fi is one of the most atrocious in speeds, but everyone expects to always have a signal. Without adding more access points, the new system from CSAIL uses an algorithm to overlay various data signals all transmitting into the system simultaneously that do not interfere. Everything is broadcast on the same spectrum, and this is a problem that researchers have been trying to overcome since the creation of Wi-Fi. 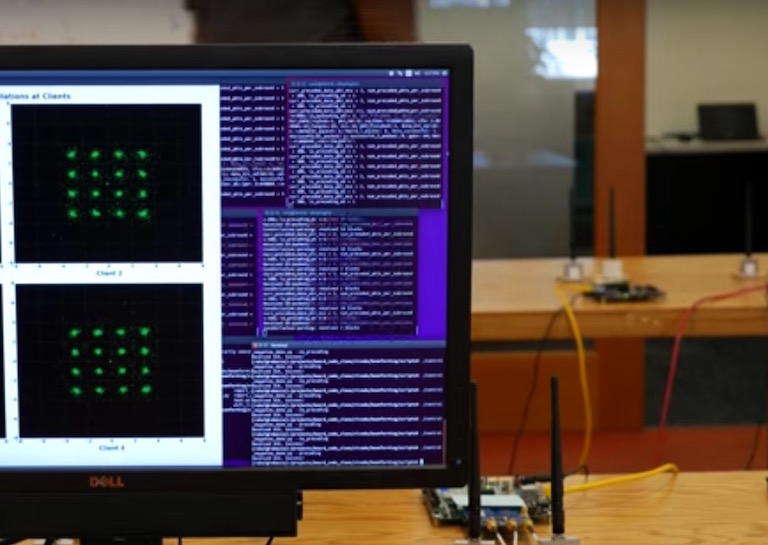 For now, you probably aren't going to see any improvement in your internet speeds. The MegaMIMO 2.0 is going to take some time to implement commercially, and it will take more time to work out the bugs still left in the transmission system. However, once this technology is more finely tuned, we are going to see significantly increased speeds in the next few years.