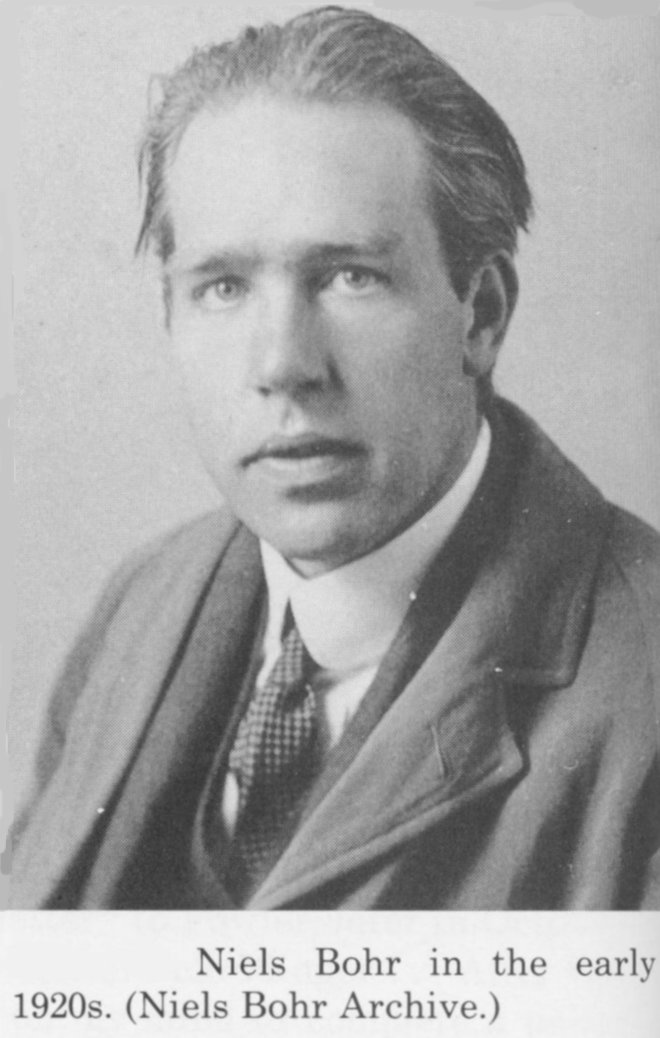 Niels Bohr is one of the most famous Danish scientists. The model of the atom he developed and his studies on quantum mechanics brought Nobel Prize in Physics to him in 1922. We owe to him our present understanding of the atomic structure, where electrons gravitate around the atomic nucleus which consists mainly of protons and electrons. His theory was created in 1913.

Niels Henrik David Bohr was born on October 7th, 1885, in Copenhagen, Denmark, and lived in the middle of a family with older sister and younger brother. Considering the Jewish origin of his mother, the scientist was forced to leave Denmark and escape in Sweden in 1943 in order to avoid nazist persecution and captivity. His efforts led to saving the life of all 8000 Danish Jews as the Swedish king accepted in his country all of them after negotiations led by Niels Bohr.

The legendary scientist began his education at the age of seven in the Gammelholm Latin School. Eleven years later, in 1903, Niels Bohr became an undergraduate at the Copenhagen University. His agility and creativity were tested after two years when he participated in a competition sponsored by the Royal Danish Academy of Sciences and Letters, where the task was to be investigated a method of measuring the surface tension of liquids that had been proposed by Lord Rayleigh in 1879. The university had no physics laboratory then, so Niels had to work in his father’s laboratory and created his own tools via glass blowing. In his final work he proposed into the theory and the method, which brought the gold medal to him.

Niels Bohr defended his thesis and earned his master’s degree in physics on May 13, 1911. In the following year, on August 1st, he married to Margrethe Nørlund. Their family had 6 sons, but unfortunately 2 of them died. Christian, the first born, died in an accident in 1934. Another one, Harold, suffered from meningitis and also died. Aage Bohr followed his father’s steps and also won a Nobel Prize in Physics in 1975; Hans Henrik became a physician; Ernest became a lawyer and also an Olympic athlete by playing field hockey at the 1948 Summer Olympics for Denmark; Erik became a chemical engineer.

Bohr began a campaign for establishing an institute of theoretical physics and it successfully opened doors on March 3th, 1921, having Bohr as a director.
Denmark was invaded by Nazi Germany in 1940 and after 3 years of fear he escaped to Sweden. After that, in November, 1943, the scientist travelled successfully to England, where he joined the Tube Alloys nuclear weapons project and worked also on the Manhattan Project. Except that, he also participated in several other activities such as: the establishment of CERN, he was the first chairman of the Nordic Institute for Theoretical Physics in 1957, and the founding of the Risø DTU National Laboratory for Sustainable Energy.

After the WWII he returned to Copenhagen, on August 25th, 1945. He died because of heart problems in Carlsberg on 18 November 1962, at the age of 77. His ashes now rest in the family plot in the Assistens Cemetery inside the Nørrebro section of Copenhagen. On October 7th, 1965, when Bohr would be 80 years old, the institute of theoretical physics he created was officially named after him: Niels Bohr Institute.