Ninebot One: the self-balancing unicycle lets you glide effortlessly around the streets

Monowheels, or seatless self-balancing electric unicycles, are continuing to gain momentum, with several companies now making products similar to 2011’s Solowheel and prices are coming down quickly. Now, there's new competition on the block in the form of the Ninebot One which offers 12 mph (20 kmh) fun with a range of 18 miles (30 km) on a single charge and all for just US$799.

It features a magnesium alloy frame and pedal making it weigh 12.8 kg and it takes a maximum payload of around 110 kg. Just two hours plugged into a charging socket and you're ready to glide around the streets effortlessly on a full charge. It could offer a nice way to complete the final stretch of your commute so that you can leave your car just outside of the city, or it could just be a fun and attention-grabbing way to get around your urban environment.

After watching the video, I've already been thinking of excuses to buy one myself and although I've never considered a monowheel before, I kinda feel like I have to have one in my life. The promotional video shows people floating around the streets, dancing around on one foot and even demonstrates its capability to dominate stairs and tear up dirt tracks. 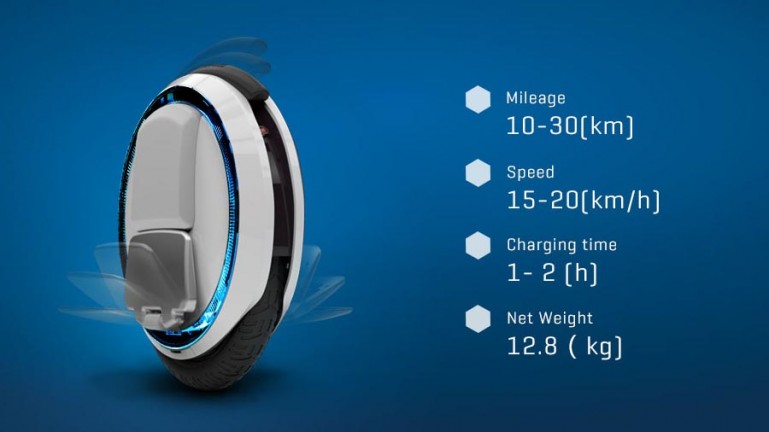 You can get your hands on one right now for just US$799. It has an Apple-esque white glossy finish and features controllable colour-changing LED lights, just in case you weren't getting enough attention. The pedals fold up to improve portability and there's even a handle that pops out of the top so you can carry it like a briefcase.

The company claim that it is easy to disassemble and replace components and there are even attachments such as stabilising-wheels, headlight and camera. You'll also be happy to know that it's waterproof meaning you can use it in just about any weather, but we're not sure how it will cope with snow on the ground. 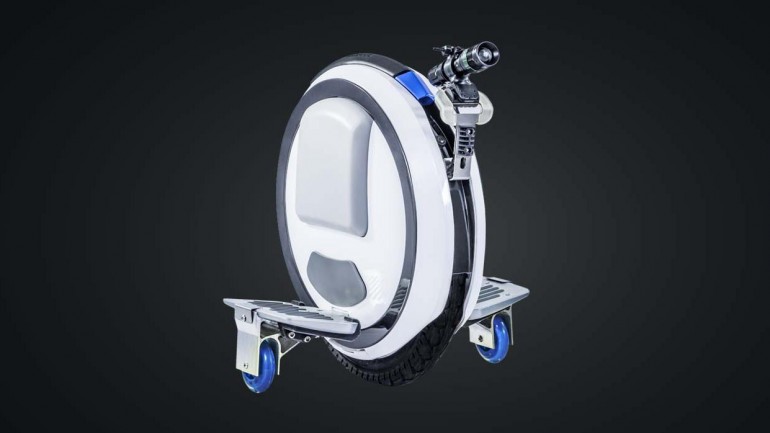 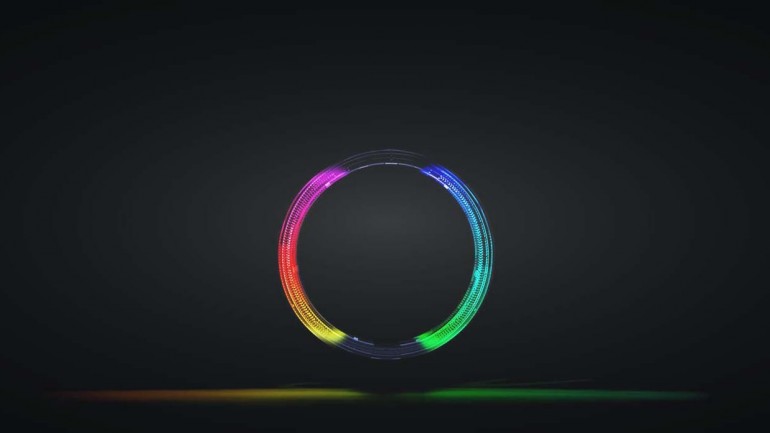 There is also an app coming soon for Android and iOS that will allow you to track your travels in great detail as well as being able to control the LED lights, remote firmware updates and browse the online community which features a ranking system.

It's difficult to tell whether the device will take-off as monowheels like this have been around for a number of years now and whilst they are finally gaining attention as prices drop, could the Ninebot One be the answer to mass use and popularity. Check out the video below and let us know what you think