Old school gamers will know that modern video games just don't quite offer the challenge of retro games. They required some serious hand-eye coordination, problem solving skills and pattern recognition. Now, hardcore Nintendo fans will be pleased to know that Analogue Interactive is set to bring back the NES in stylish fashion. 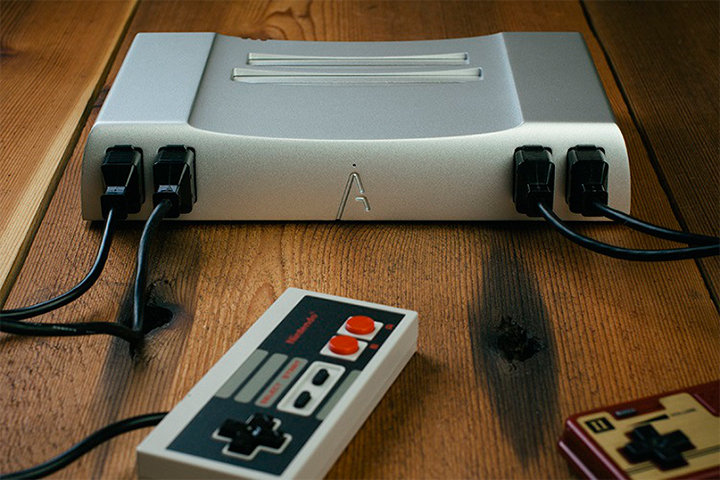 The company is taking pre-orders at $500 for their re-make dubbed the Analogue Nt. It is manufactured from a single block of 6061 aluminium alloy, the material used for Apple's iMacs and laptops, and inside its sleek and stylish shell are the original components of the NES, "the Analogue Nt is the only NES on the market that is built with original hardware," says Analogue Interactive's website. The console will be compatible with the original controllers and games, so retro gamers can get ready for some cartridge blowing nostalgia trying to get the games to boot. 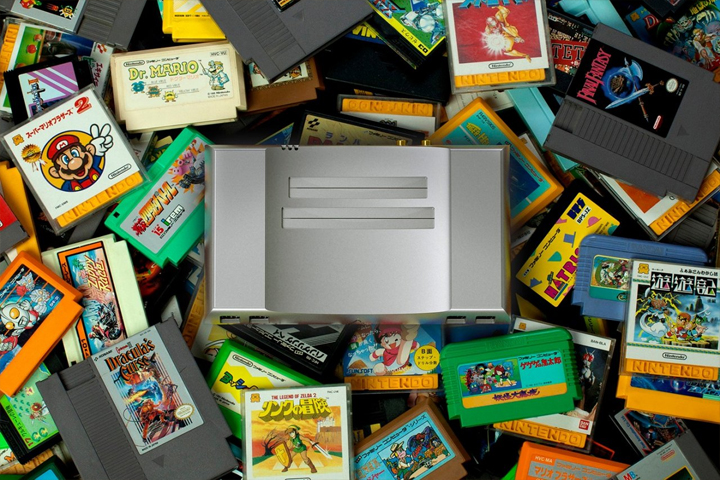 The console will come in a 'classic' silver finish or an extra fifty bucks gets you a choice of four colours: black, pink, blue and red.

There are already a number of NES re-makes out there so what is Analogue Interactive's angle here. Well, they're going on the fact that the original hardware is used and not an emulator. Also the ability to output the video as RGB, Component or S-Video, as well as an optional HDMI adapter with 1080p upscaling. Not to mention that sleek stylish finish and that it's compatible with Famicon and Famicon Disk Systems, so people can finally check out the games that were exclusive to Japan only. 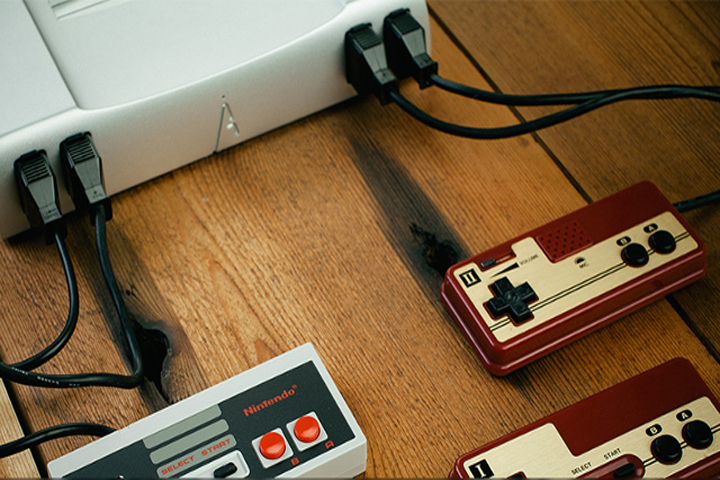 Well, if you got some spare bucks lying around and you fancy some original old school gaming then the Analogue Nt is for you. But most of you would probably use that cash on an XBox One or Playstation 4 we imagine.

A major geomagnetic storm? An 'enormous' sunspot is set to burst