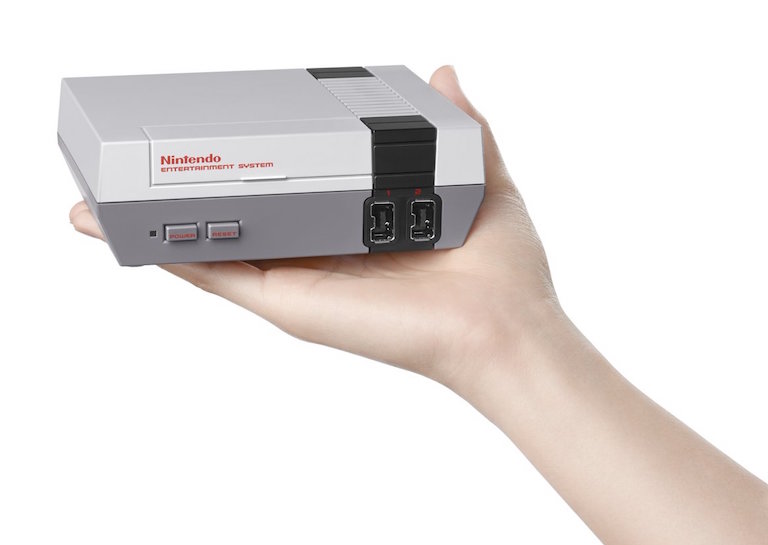 Still riding off of the insanely successful launch of Pokemon Go, Nintendo just announced that their next console will be a miniature NES classic. The 1980s era console will be released on November 11th with 30 preloaded games from the original NES costing US$59.99. The company has hopes of capturing more of that nostalgia in buyers and maybe educating some of the younger gamers on what real games are.

The NES is coming back to stores! Pick up the new mini NES Classic Edition on 11/11 w/ 30 included games! pic.twitter.com/wFDw7lHWb7

“We wanted to give fans of all ages the opportunity to revisit Nintendo’s original system and rediscover why they fell in love with Nintendo in the first place.” ~ Nintendo of America President and COO Reggie Fils-Aime

One of the biggest things left in the air in this announcement is exactly how the new system will work. There appears to be a cartidge slot for old games, but the company left this ability out of their announcement. What hardware will make up the internal device is also left up to speculation, according to The Verge. The company does say that the built-in games will be able to be saved and reloaded later, like many modern systems. 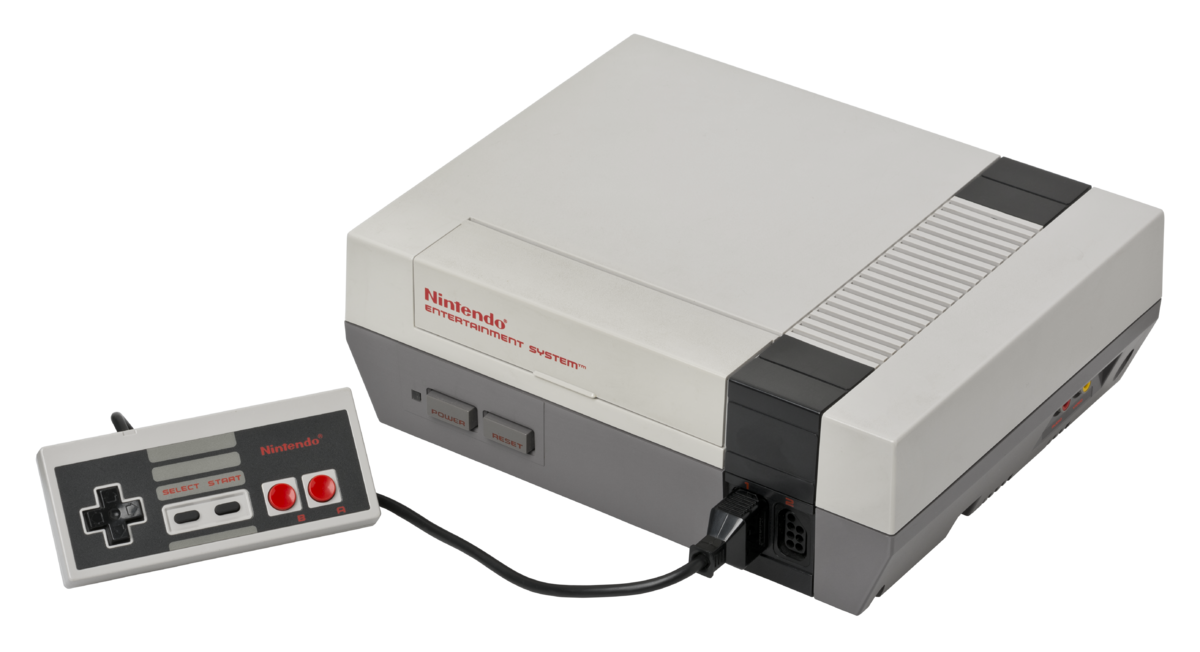 Perhaps one of the biggest downsides to the system is that the old NES controllers will not work without some retrofitting, according to Ars Technica. It will either work with the Wii Classic Pro controller, or a newly designed NES controller taking after the traditional rectangular style. Old style system emulators and knock-offs have been on the market for a while, but this will be one of the first times where the original creators are bringing an old system back. You can view the list of all of the included games below.

The Legend of Zelda

Zelda II: The Adventure of Link