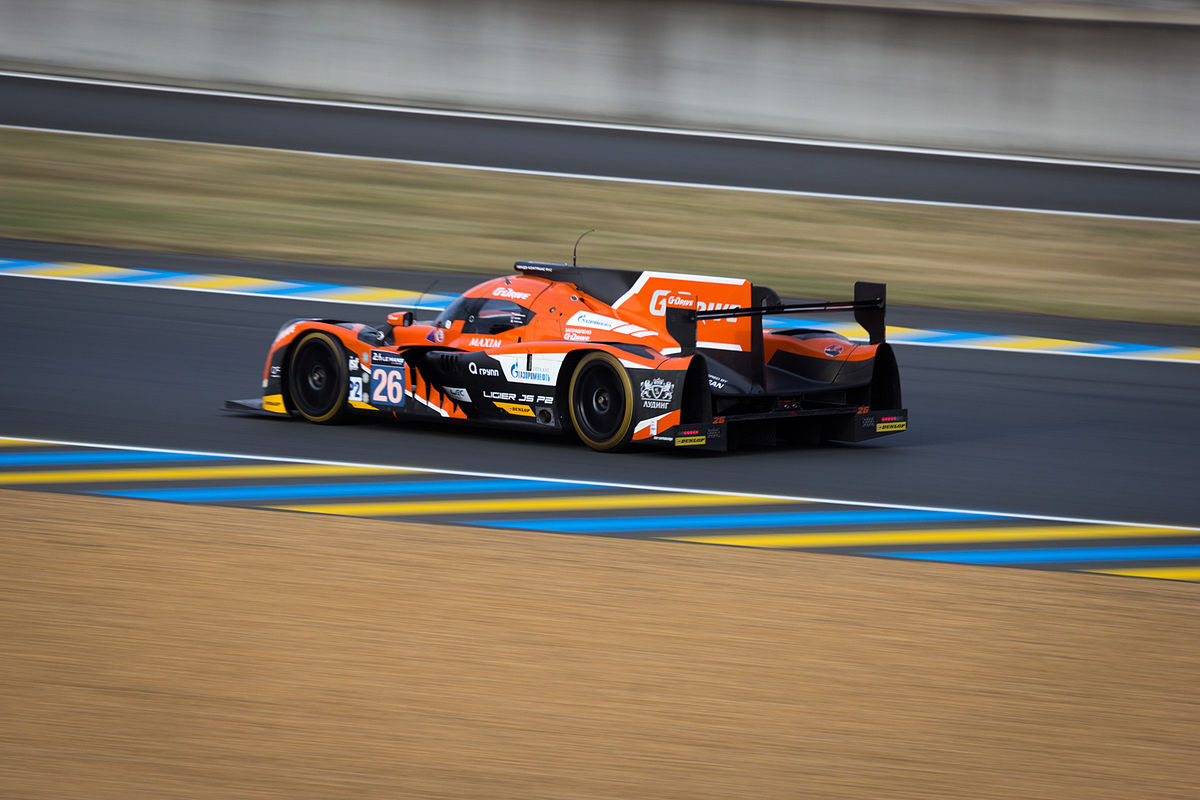 After Ford, Nissan makes little racing car with a lightweight engine of 400 horsepower.

The formula 1 racing is a very risky game that needs very powerful and strong cars. These cars must be very sturdy and has to gain a high speed engine to run fast. The formula one racers want to get their cars from world famous brands like Ford, Nissan etc.

Recently Nissan sets a new milestone with its DIG-TR engine in the ZEOD RC car, created mainly to run on the Formula 1 tracks. With just 3 cylinders, the car includes a 20 inches tall and 7 inches wide engine. The weight of the turbocharged engine is just 88 pounds. The car is also ready to race for about 24 hours. To save gasoline, Nissan makes the engine run by a cool gas electric fuel.

As Nissan puts it, the first lap on the track, which lasts for an hour, will be run only on electricity and when the battery is depleted, internal combustion will allow the car to complete the stint. On the other hand, the new white car is looking like an aero plane.

However, the problem of the engine is there is no information that how the battery will be recharged after completing the first lap. The claim of Nissan that ZEOD RC is the world’s fastest electric car does not match with the features of the car. The car became slow on its first trial at the racing track of Le Mans and Nissan is suggested to replace the engine to make it perfect.