North Korea is normally pretty shut off from the rest of the world, but it appears they have launched their own version of Facebook, only for it to get quickly hacked. The web address is www.starcon.net.kp, which is likely named after the country's internet service provider, Star Co. Dyn Research was the first to discover the website, and they found that it was running on a North Korean address space, which is very uncommon for a country where most of its population doesn't even have access to the internet.

The facebook clone looks quite similar to the original site, and according to RT, the website was built using PHP Dolphin, which is a package that can be used to create your own social network. Many aren't sure what to make of the website, with some even claiming that it could have inadvertently gone live without the country's knowledge.

Whatever the reason for the site was, legitimate or not, it is pretty hilarious. Within hours of the website's discovery, there was already a Kim Jong-Un parody account, which you can see below.

According to Motherboard, a Scottish teenager was also able to easily hack into the website by using the login details 'admin' and 'password'. There is still a lot of disbelief surrounding the legitimacy of the website, but all of the clues point to the fact that the website could be legitimate. What do you think? 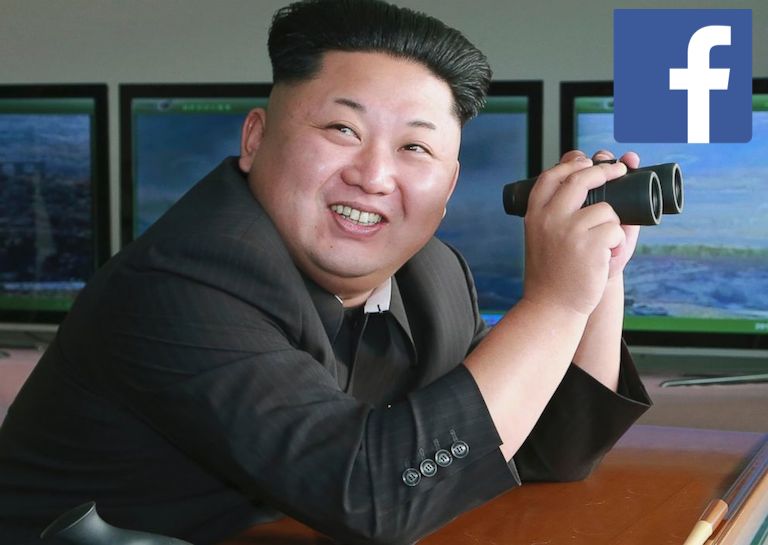