Norway is leading the world in reducing pollution, and they just announced that the sale of fossil fuel powered cars will be completely banned by 2025. Both political parties in the country have agreed that moving to alternative powered vehicles in the next 10 years is the best thing for the country. When Elon Musk, founder of Tesla, heard about the decision, he tweeted the following:

Just heard that Norway will ban new sales of fuel cars in 2025. What an amazingly awesome country. You guys rock!! pic.twitter.com/uAXuBkDYuR

Musk isn't the only one excited about this decision either, as the county's Democratic Party and Liberal Party have all pushed for this move over the last few years. The shift to green energy powered cars isn't only about the shift off of harmful fossil fuels, but rather it is a message to the world that Norway wants to preserve the Earth and its climate.

Surprisingly, 24 percent of Norway's cars already run on electricity, according to the Independent, and this decision will likely start moving that number closer to 100. Working on a more efficient and sustainable transportation system is what Norway has chosen to focus on, and they are leading the world. 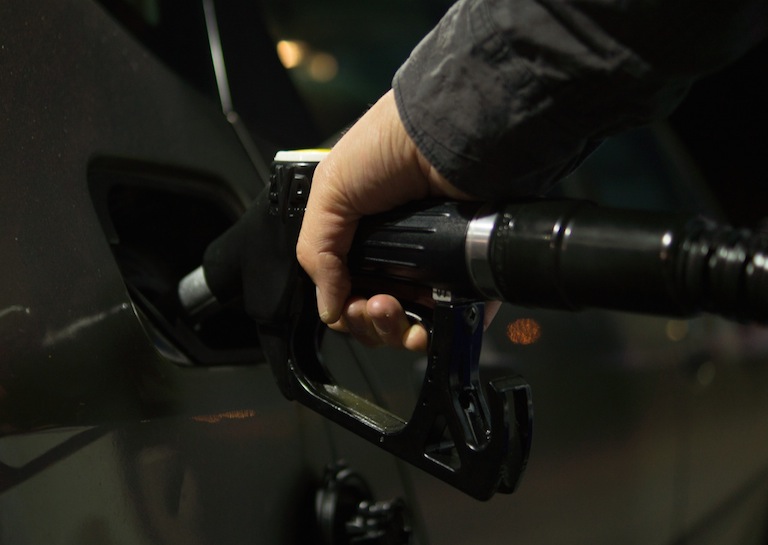 RT discussed the potential for Norway to become a "Tesla haven" as the electric car manufacturer will surely try to spearhead the already thriving EV market in the area. The effort to move to EVs isn't the only initiative that Norway is taking in green energy, in fact, they have already set the goal of tripling their wind power capacity by 2020.

It is likely that other European countries will soon follow suit, however, countries like China and the US will likely still take many years before EVs even start making up a significant portion of their transportation. What do you think about this decision?