Not so easy: Calculating the costs of integrating renewable energy into the grid 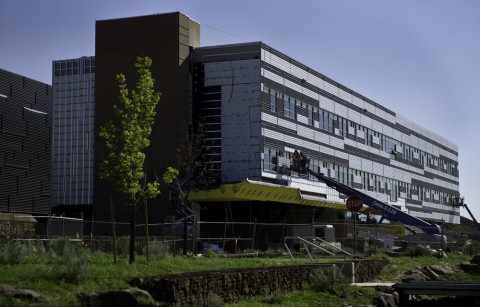 Calculating the cost of integrating renewable electricity into the grid is not an easy matter, because there are a variety of complicating factors. However, this isn’t a matter solely restricted to renewables as nearly all generation technologies impose costs when they are added to the transmission system. This is particularly true of large generators, which require additional contingency reserve requirements to guard against sudden failure. The costs imposed are shared among all generation technologies and that in turn means that the technologies that create the problem are effectively subsidized by the smaller generators. The rationale employed here is that the larger generators, and the increased contingency reserves they provide, benefit the entire system

Over recent years, the cost of generation from renewable energy technologies, such as solar and wind, has declined to such an extent that the levelized cost of electricity (LCOE) for both technologies is now below that of conventional fossil fuel and nuclear power in many parts of the world.

However, wind and solar are examples of renewable technologies that they can’t supply power on demand because of the problem of intermittency. This means that the main costs arise from the deployment of additional power systems providing power in reserve.

A further complication is that wind and solar plants are located in remote areas, away from where demand is greatest. This means that a new grid infrastructure will be required in order to effectively integrate renewable energy into global power systems. The potential cost of this is hotly debated, largely depending on the particular power system and the methodology. 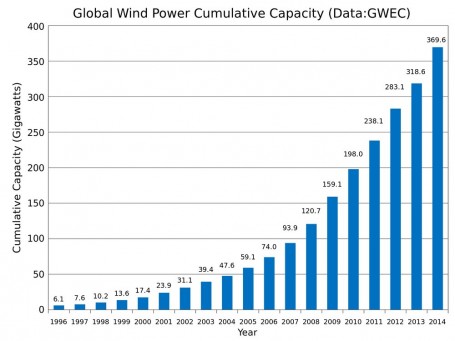 “Although a number of studies have assessed integration costs, calculating them correctly is challenging because it is difficult to accurately develop a baseline scenario without variable generation (VG) that properly accounts for the energy value. It is also difficult to appropriately allocate costs given the complex, nonlinear interactions between resources and loads.”

Integration costs consist of grid costs, balancing costs and the cost effects on conventional power plants (the ‘utilization effect). Grid costs involve the cost of bringing electricity from where it is generated to where it is needed. Balancing costs are those which offset the differences between forecast power and actual production. The costs of interaction between renewables and other power plants involve the specific cost of production at those plants due to the reduction of their full load hours. These costs arise when a new power plant is added to a power system, but the integration costs for wind and solar are different to those of ‘baseload’ plants.

The largest discussion around integration involves the costs relating to interaction between new renewable power and existing conventional power. Such a discussion includes the calculation of the ‘utilization effect’, in which some plants are modernised while the utilisation of others are reduced. In turn, reduced utilization of these plants increases their specific generation costs.

A report from Agora-energiewende recommends the calculation of total power system costs, with and without wind and solar generation, as a means of comparing a number of different generation sources. This is also something that the US National Renewable Energy Laboratory (NREL) recognizes. 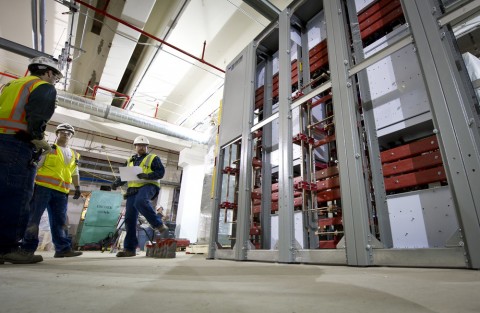 There are now analysis techniques which can effectively simulate power system operations with time-synchronised load and data for wind and solar. Some of these models work with hourly (or shorter) time periods over the course of a year or more. This means they are able to forecast errors from wind, solar and load as well as being able to calculate output and consumption. This means that total system costs can be calculated accurately under a range of varying conditions, with the cost differences typically dominated by the fuel cost savings provided by renewables.

Nevertheless, the calculation of an ‘integration cost’ dealing with the added cost incurred as a result of the variability of wind and solar, remains difficult. This is due to the complex interactions between components of the power system, raising questions about whether or not integration cost components can be untangled. This complexity arises from the problem of establishing what conditions to compare and the interactions between generation resources, particularly given that wind and solar integration costs cannot be directly measured.

Examples of common calculation errors made during integration studies include: 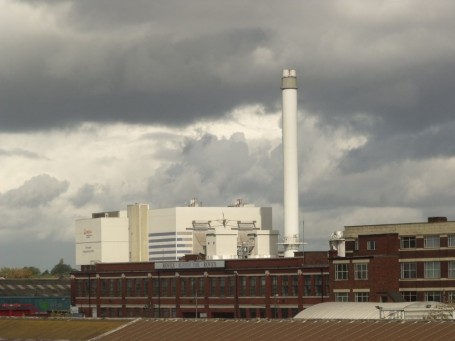 Current integration analysis for wind and solar uses the same security-constrained unit commitment and economic dispatch software used to operate the present power system. Models involved in numerical weather prediction, cloud-cover and other weather modelling technology is being used to generate wind and solar time-series data which can be time-synchronized with load data. The modelling is conducted over a multiple year period with 10-minute resolution or even faster and wind and solar forecasts are included. A base case excluding variable generation can be compared with several high-penetration variable generation case studies in order to assess the impact of wind and solar on fuel and operating costs, reserve requirements and the operation of conventional generation technologies. This means that total system costs with and without variable generation can now be calculated with reasonably high level of confidence.

Other measures that could be introduced include improved coordination between neighboring system operators, increased geographic diversity of wind and solar installations, transmission reinforcements, and demand-side solutions such as demand response and time-of-use pricing. Considering such measures in a literature review conducted in August 2015, Synapse found that wind and solar could be integrated for around $5 (£3.41) per MWh.