SpaceX caused a furor on social media recently with its latest Instagram post showing the 1,000th test on one of their Merlin engines at the SpaceX Rocket Development Facility in McGregor, Texas. It seems, so far, so good for the company who is currently the largest private producer of rocket engines in the world.

Team in McGregor, Texas completed 1,000th Merlin engine test on this stand—where all first stage engines are vetted before launch.

Merlin is the family of rocket engines powering the array of SpaceX’s two-stage Falcon rockets and Dragon free flying spacecraft currently operating under a cargo resupply contract with NASA. Four versions of the engine have been produced; Merlin 1A, Merlin 1B, Merlin 1C and Merlin 1D.

The first Merlin engine was innovative and surprisingly low cost at around a few million, using an expendable ablatively cooled carbon-fiber-reinforced polymer composite nozzle and produced 340kN (77,000 lbf) of thrust.

This engine had its setbacks as the first one out the gate, flying only twice. Once on March 24, 2006, and another on March 21, 2007. The first attempt resulted in a fire and fuel leak soon after launch; the second was a success, both were attached to a Falcon 1 rocket.

The second engine, the Merlin 1B was intended for the Falcon 1 launch vehicle capable of producing 380 kN (85,000 lbf) of thrust at sea level, and 420 kN (95,000 lbf) in vacuum, and performing with a specific impulse of 261 seconds at sea level and 303 seconds in vacuum. It also moved on from 1A’s torch ignition to pyrophoric ignition. After initial testing, SpaceX decided to move on from the 1B and focus on further developing the third stage of the engine, the Merlin 1C.

Using the same turbopump developed for Merlin 1B by Barber-Nichols, this regeneratively cooled engine was fired fully in 2007 and flew its first successful mission, in the Falcon 1 in 2008 making it the first privately-developed liquid-fueled rocket to successfully reach orbit,” according to SpaceFlight Now. 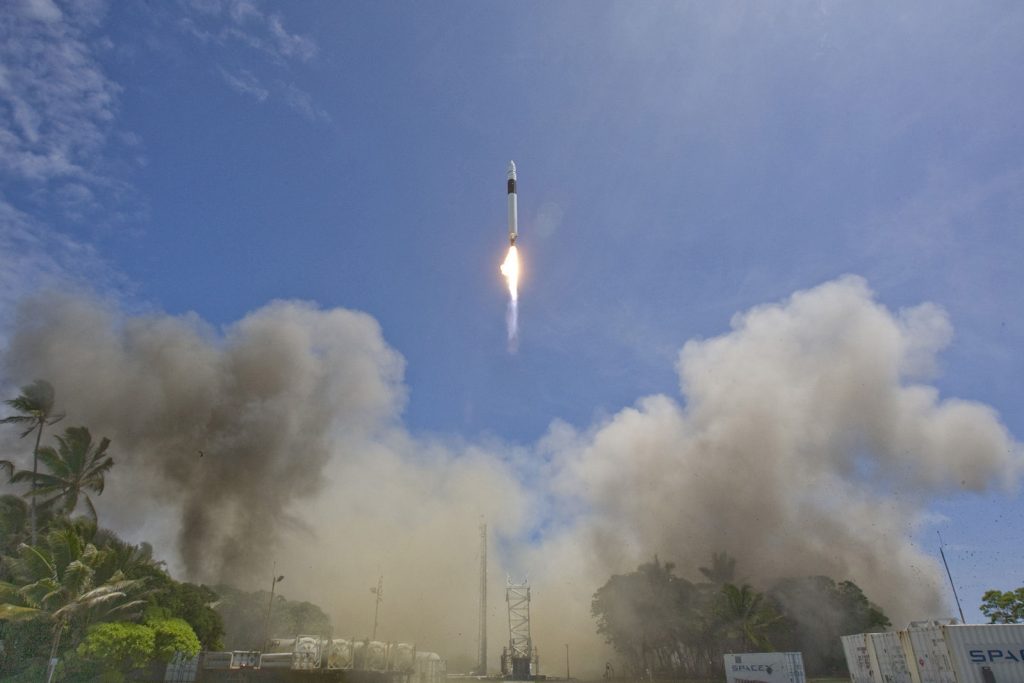 After countless failures, Flight 4 was a major turning point for SpaceX with Musk commenting on the achievement as, “freakin' awesome," to the magazine. The engine went on to be fitted into the nine-engine Octaweb on the Falcon 9 rocket. 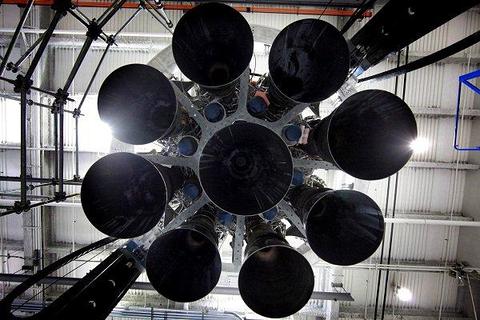 “With its nine first-stage Merlin engines clustered together, Falcon 9 can sustain up to two engine shutdowns during flight and still successfully complete its mission. Falcon 9 is the only launch vehicle in its class with this key reliability feature,” claimed SpaceX. 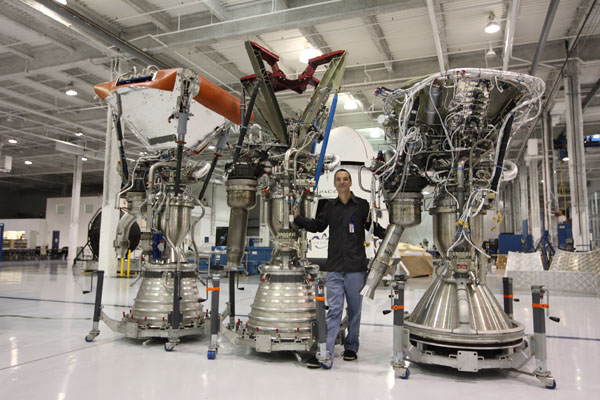 A vacuum version of the engine was created, containing a large exhaust section and expansion nozzle to sustain efficiency while in the vacuum of space. 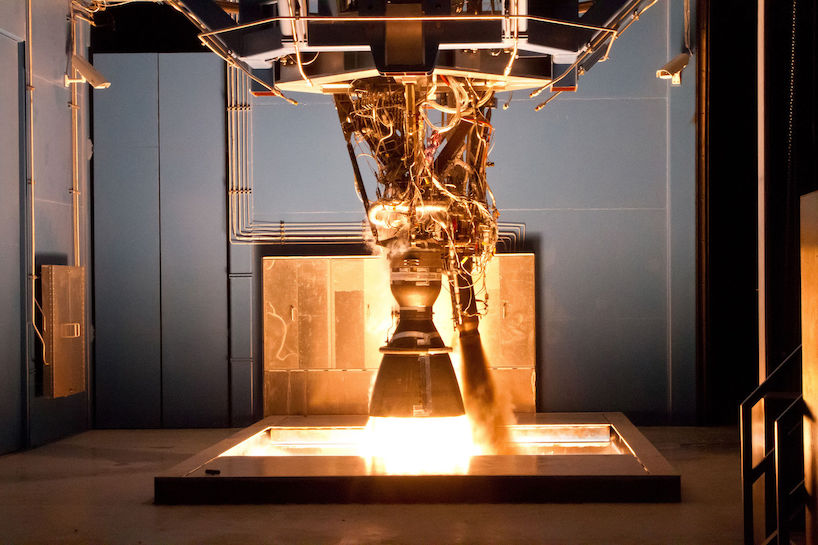 These engines are produced at a rate of eight per month with plans to increase the production to 400 per year. With the Falcon Heavy preparing for launch this year, the Merlin engines firing it into space will make it, according to SpaceX, “the most powerful operational rocket in the world by a factor of two.”