A visual technology firm and investor have published an insight report on what the future of cameras will be in the next five years. According to LDV Capital, the number of cameras around the world will proliferate to at least 220% or 45 billion by 2022.

Embedment of cameras into products, adding extra cameras to products already featuring a camera, and new devices that will be vision-enabled will all contribute to this rapid global rise in camera technology. The LDV Capital insight report emphasized the key development areas that will exploit visual technology or cameras.

"The entire visual technology ecosystem is driving and driven by the integration of cameras and visual data. Visual technologies are any technologies that capture, analyze, filter, display or distribute visual data for businesses or consumers. They typically leverage computer vision, machine learning, and artificial intelligence". 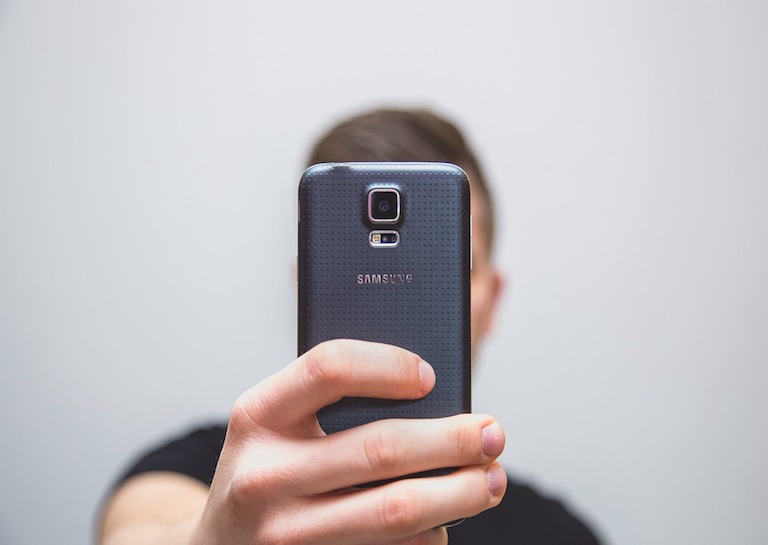 When the era of visual technology takes over the world, cameras won't just be used for taking photos and selfies. LDV Capital stated that cameras are "becoming fundamental to improving business and society". For example, vehicles that are designed to operate in full auto pilot mode are equipped with at least 8 cameras for a 360-degree surrounding coverage. Autonomous robots are also outfitted with visual technology hardware in order for them fully function on their own as well as collect data in real-time. And apart from improving businesses and society, visual technology is also foreseen to win the war over artificial technology according to the insight report.

Despite bringing many desirable advantages to the table, the result of using mass visual technology hardware in the future also brings some alarming consequences. LDV Capital said that "most of the pictures captured will never be seen by a human eye". To put this into context, average people in the city of London are "caught on a closed circuit surveillance camera over 300 times a day". And the majority of the population dwelling in the city are probably unaware of this real-life scenario. With London having an 11:1 camera-to-human ratio, George Orwell's 1984 novel seems to be the reality these days. And with the predicted 220% rise in visual technology by 2022, who knows what kind of dystopian society we would all live in by then. Not to mention the thousands of satellite images captured every single day around the world.

If you're not too concerned about privacy and how images with you in it are distributed then you'd probably be amazed to hear that in the next five years, smartphones will have around 4 to 10 built-in cameras. This could mean that users won't have to switch camera views anymore during Facetime or Skype calls. Of course, the 4 to 10 cameras in just a single smartphone will inevitably be designed for more practical uses and not just for social communications. At this point in time though, it is anyone's guess on what those uses will be.

The figures are overwhelming and the fact that the LDV Capital study predicts this exponential rise in cameras to take place in just the span of five years is slightly shocking.

SEE ALSO: Artificial Intelligence Could Dominate the World Sooner Than Most People Think

New Shapeshifting Wheels Will Carry You Across Anything, Even Alien Worlds