The New York City Police Department (NYPD) has recently announced their release of the proposed police officer body-worn camera (BWC) procedure that is stirring up controversies around the city.

The proposed procedure is looking to make sure that officers cooperating in the BWC pilot program documents useful records of encounters and to motivate lawful and polite interactions between the public and authorities.

It is the much-awaited result of the yearlong outreach effort between many branches of the city's authorities including: the NYPD Inspector General, the NYC’s respective District Attorneys, members of the New York City Council, Public Advocate, New York Civil Liberties Union, Civilian Complaint Review Board, Patrolman’s Benevolent Association, Citizens Crime Commission and many others.

The city officials have chosen the company VieVu to supply 5,000 cameras worth $6.4 million. The cameras are described by the company as lightweight, rugged, and weatherproof with Wi-Fi enabled system allowing live-feed of videos and metadata anytime. 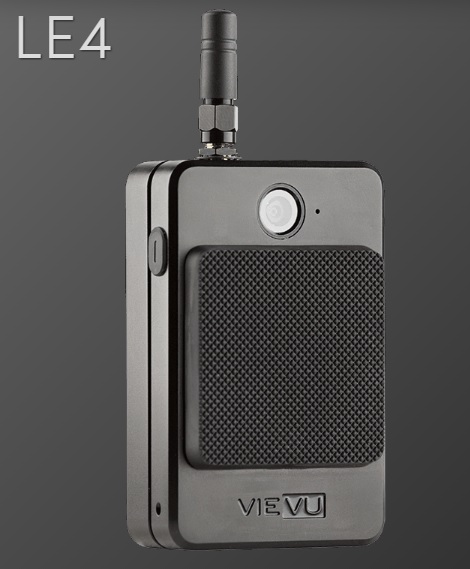 The NYPD press has released some of the policy's provisions regarding the different circumstances the camera can be activated and used, and how the captured footages can be stored, viewed and released to the public.

- Activation of cameras: The cameras must be turned on during enforcement and investigative scenarios. However, it must be switched off when any confidential investigations are being conducted such as interactions with sex crime victims, confidential informants, and internal meetings and training.

- Viewing of footage: Police officers can view their footages and that of their colleagues to improve their working methods. Especially when serious, major crimes are committed by either a criminal or when a police officer uses their firearms. The footage can then be used as supporting evidence should any investigations and trials arises.

- Retention of footage: The footages gathered can be kept for as long as one year and maybe more depending on the case it is being used for.

- Release of footage: The revised procedure will also detail the method which the footages can be passed on to prosecutors, during litigation, and for public information. 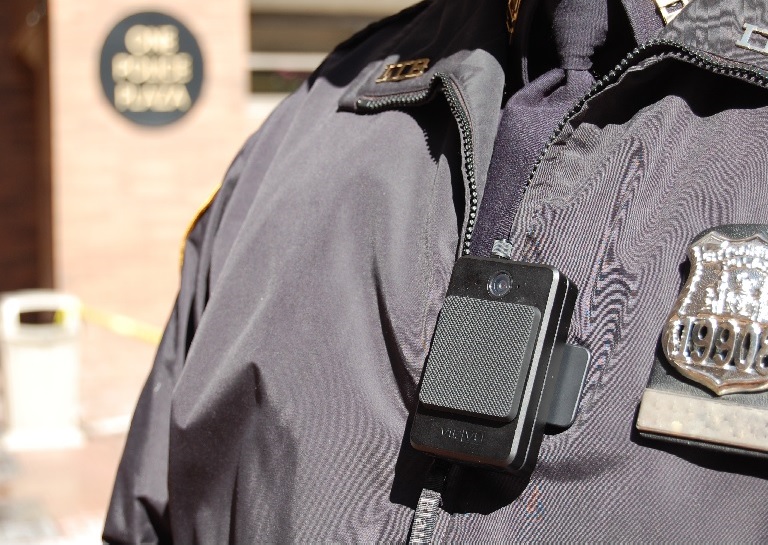 Officers will be receiving a day's worth of training on the functionalities of the camera device which will be issued out to the 1,200 officers in the city by end of this month.

Unions representing higher up officers such as captains, detectives, and lieutenants are looking to file complaints in court to halt the implementation of the camera devices stating that they were not consulted regarding the matter.

The New York Civil Liberties Union also opposes the roll-out of the body-worn camera policy as they believe that police authority can manipulate the content of the footage that's gathered.

However, other civilian groups expressed positive views on the NYPD body-worn camera initiative. They believe that the implementation of BWC will exercise more stringent security measures and will protect their individual rights.

The recent shootings by police officers that claimed the lives of some African-American citizens has also influenced the roll-out of the BWC policy.

Go to the official site of the NYPD for more updates.