Obama Brings The US Back Into The Supercomputer Race 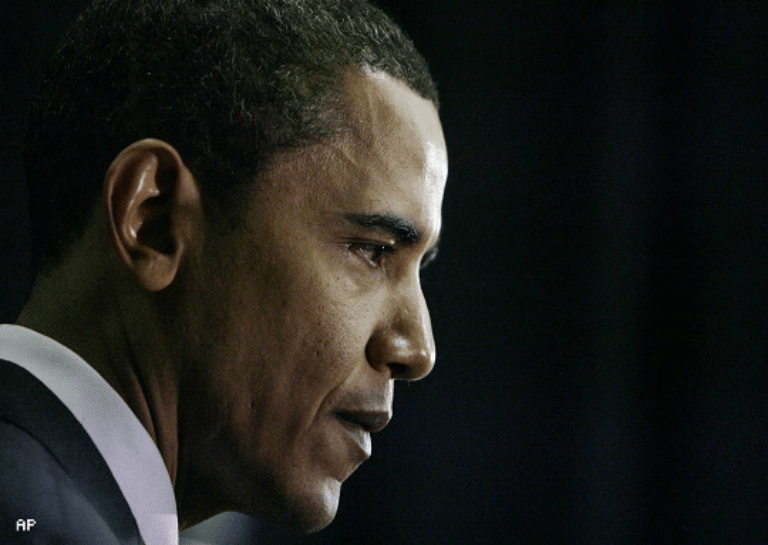 President Barack Obama has made an executive order to build a new supercomputer that will rival China’s number one. Currently China is in the top position for supercomputer technology with the Tianhe-2. According to Top 500 the Tianhe-2 currently holds the title for the fastest in the world and has held that position for the 5th consecutive time. Sitting in the number two spot is the USA’s Titan with a processing speed of 17.59 petaFLOPS compared with Tianhe-2’s zippy 33.96 petaFlOPS. 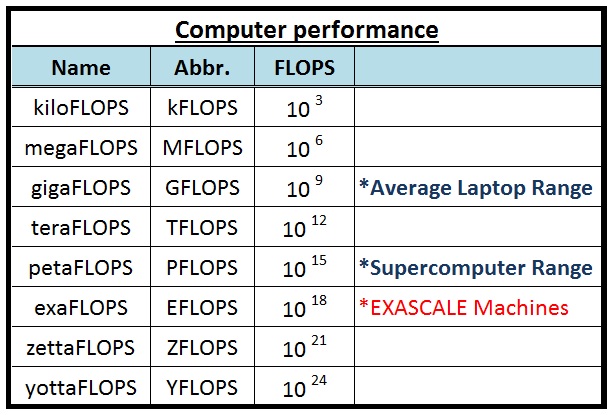 According to a recent BBC report The National Strategic Computing Initiative (NSCI) was implemented by The President to build a computer 20 times faster than the current supercomputer technology by the year 2025. 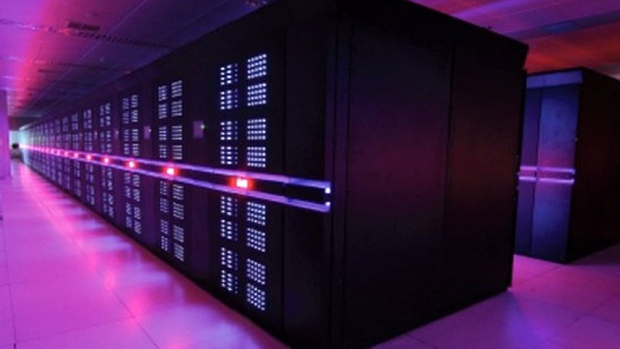 The Tianhe-2 is located in Guangzhou China at The National Computer Centre and cost 2.4 million Yuan (US$390 million) in 2013. The Titan cost US$97 million in 2012 and is located at the Oak Ridge National Library. No word yet how many millions Obama’s will cost but no doubt it will be up there.

This race isn’t just for bragging rights though because a supercomputer with 20 times or more the speed of current systems would be capable of even more complex simulations, and weather analysis for storm warnings. Scientific research and national security efficiency would greatly improve and NASA could produce turbulence models to cut back on wind tunnel testing. There is also hope that cancer diagnosis could be aided by supercomputer x-ray analysis.

One of the challenges in making EXASCALE or higher speed computers is that the components must continually be more and more efficient. The electrical demands to run a supercomputer are immense and a target of 60 megawatts could cost tens of millions of US dollars a year just to run the electrical.
Here’s SKA, another possible supercomputer and according to The Platform, China is already working on the Tianhe-2A. So the race to EXASCALE is definitely on.