Obama Vows to Send Humans to Mars by 2030 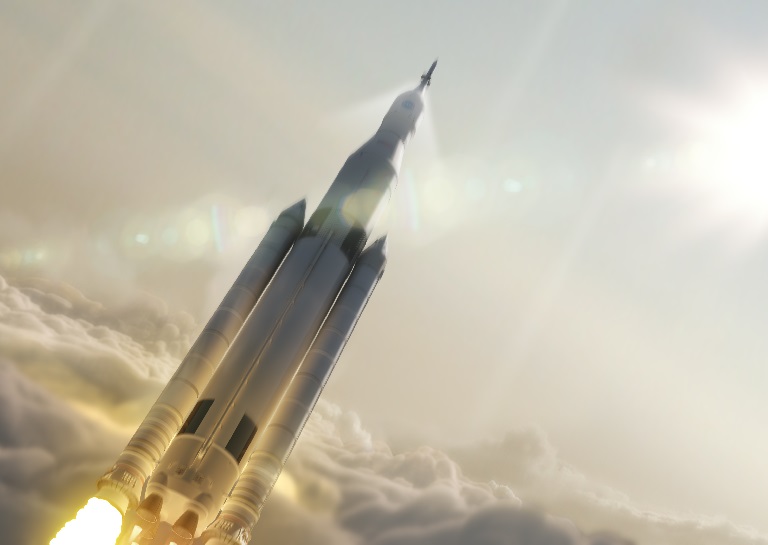 Even though he's on his way out, U.S. President Barack Obama vowed to play a vital role to help send people to Mars within the next 15 years.

In an opinion piece for CNN, Obama stated:

“We have set a clear goal vital to the next chapter of America's story in space: sending humans to Mars by the 2030s and returning them safely to Earth, with the ultimate ambition to one day remain there for an extended time”.

Obama hasn't revealed any names on which engineering/scientists will be heading the project. However, he did make a comment that some of the U.S.’s leading scientists and engineers will meet up at some point this week to discuss the plan.

Obama didn't mention any specific details on how much it will cost or how the U.S. plans to pay for it. He did say it will require years of patience, testing and education. As part of this effort, NASA issued a statement on Tuesday suggesting they were entering a practical stage where they plan on demonstrating and showcasing the various technologies over the next 10 years. This technology could be used to send humans to Mars.

The race to Mars began after Elon Musk’s company, SpaceX, announced a plan to get humans to Mars within the next 10 years. SpaceX has already collaborated on several projects with NASA, most notably the Dragon capsule to the ISS.

Obama made his passion astronomy and space travel clear during his time in office. Just last year Obama had hosted a budding astronomers conference at the White House.

With Obama's term nearly over, some doubt the legitimacy of his opinion piece. Will he actually commit to this ambitious move after he leaves office? The last time the U.S. sent an astronaut to the moon was in 1969. Spending has been significantly cut down over concerns of government overspending.

Perhaps in sending people to Mars people will realize the importance of collaboration, however, only time will tell.

SEE ALSO: Elon Musk: Are you prepared to die? If that's okay, you're a perfect candidate for Mars