The deep ocean and warm surface water can be of a source of renewable energy, this sources can be used to power Rankine cycle where liquid ammonia is vaporized in a heat exchanger by the warm surface water to drives turbine that turn generator producing electricity. This cycle also include the cooling of heated ammonia back to solid state by using the deep-ocean cold water. 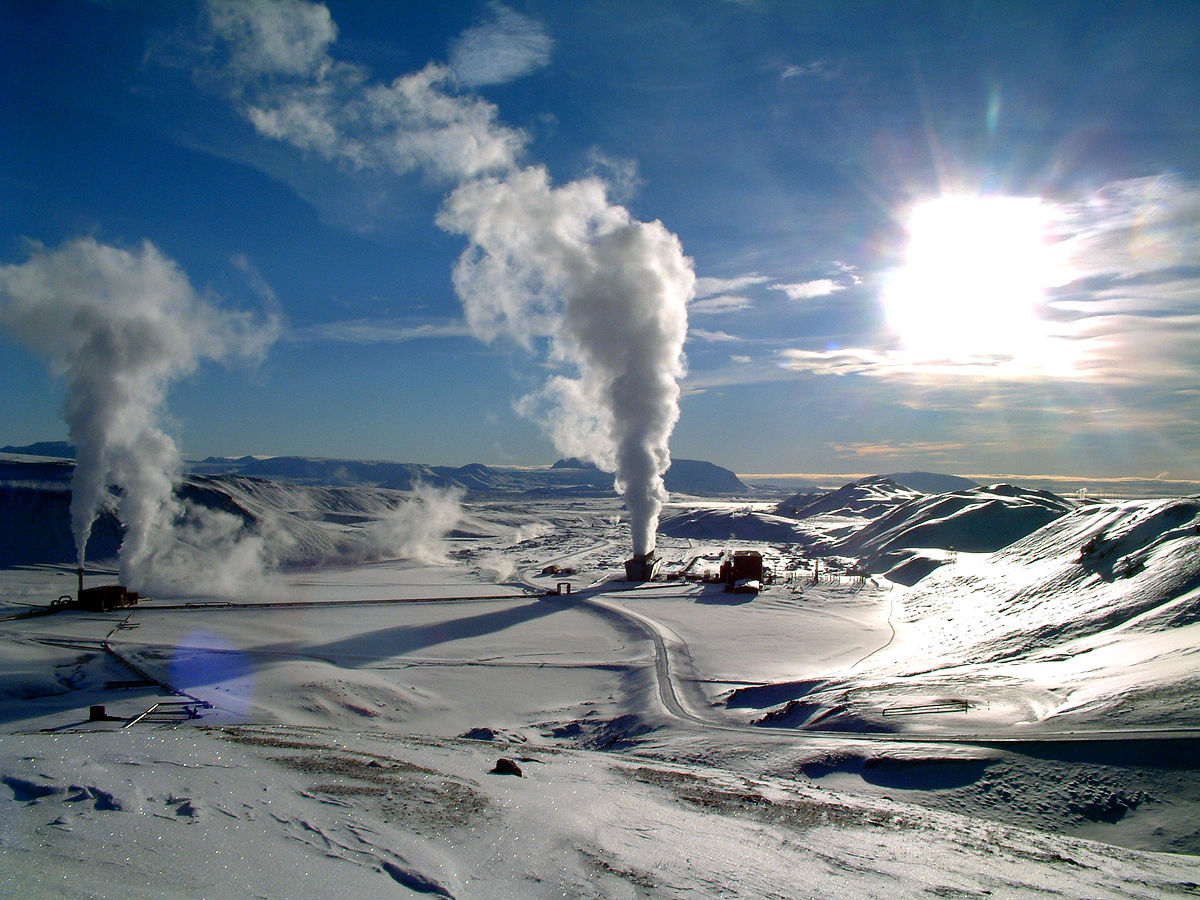 Ocean temperature can be of a source of renewable energy, as  1°C variation in seawater temperature can lead to a 15% energy yield difference in output. PCC reported that OTEC has a potential of 108-324 EJ/year. Thus, tropical regions is considered to be the most viable area for the development of this renewable energy resources due to the greater differential between the shallow and deep water.

Since it’s first investement in 1970, Lockheed Martin had helped to build the first floating Ocean Thermal Energy Conversion (OTEC) system and then awarded to build a OTEC pilot plant in 2009. This year, Lockheed Martin gets one step further by teaming up with Honteamed up with Reignwood Group from Hong Kong to build the world’s largest OTEC power plant in China.

The reason to choose China as the location of their OTEC power plant is the potential of the seawater temperature variation as depicted in the picture below:

The capability of this power plant would be for each 100 MW OTEC is the same amount of energy in a year as 1.3 Million barrels of oil, thus the reduction of 500,000 CO2 could be achieved. In monetary form, it can save up to $ 130 million/year in fuel consumption (at $ 100 of oil price/barrel).