Friday, August 30, 2013 -- Today it is being announced to geochemists gathered in Florida that the tragic Deep Water Horizon Gulf of Mexico oil spill that contaminated beaches and coastal areas was cleaned up, to a very great extent, by bacteria. These bacteria began consuming additional nitrogen and acted as “oil eaters” to cleanse the Gulf. 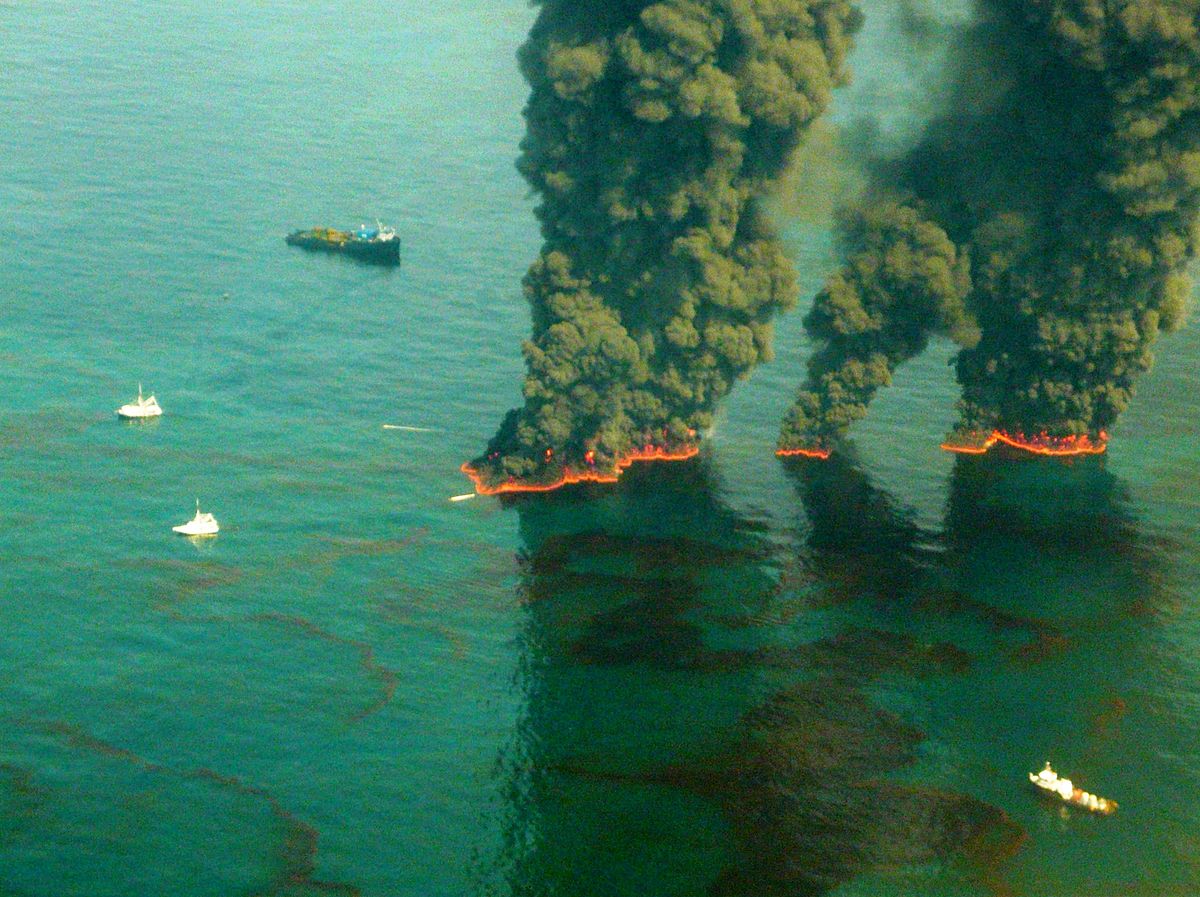 The conclusion is based upon 500-plus soil and water samples taken from Pensacola beach in the Gulf of Mexico. These samples were collected over a two year period.

Professor Joel Kostka, a microbiologist from Georgia Institute of Technology in Atlanta, says "Oil is a natural product, made of decayed plants and animals, and so is similar to the normal food sources for these bacteria. But because oil is low in nutrients such as nitrogen, this can limit how fast the bacteria grow and how quickly they are able to break down the oil. Our analysis showed that some bacteria are able to solve this problem themselves -- by getting their own nitrogen from the air."

He goes on to add, "By understanding how the oil is degraded by microbes, which microbes do the work, and the impact of the surrounding environmental conditions, we can develop ways to intervene to support the natural clean-up process. However, we need to do this in a very measured and targeted way, to avoid long-term, unintended damage to the ecosystem. For example, in the past, nitrogen fertilizer has been sprayed onto contaminated beaches to speed up the work of the bacteria. Our analysis shows that, where bacteria can get this nitrogen naturally, such drastic intervention may not be necessary."