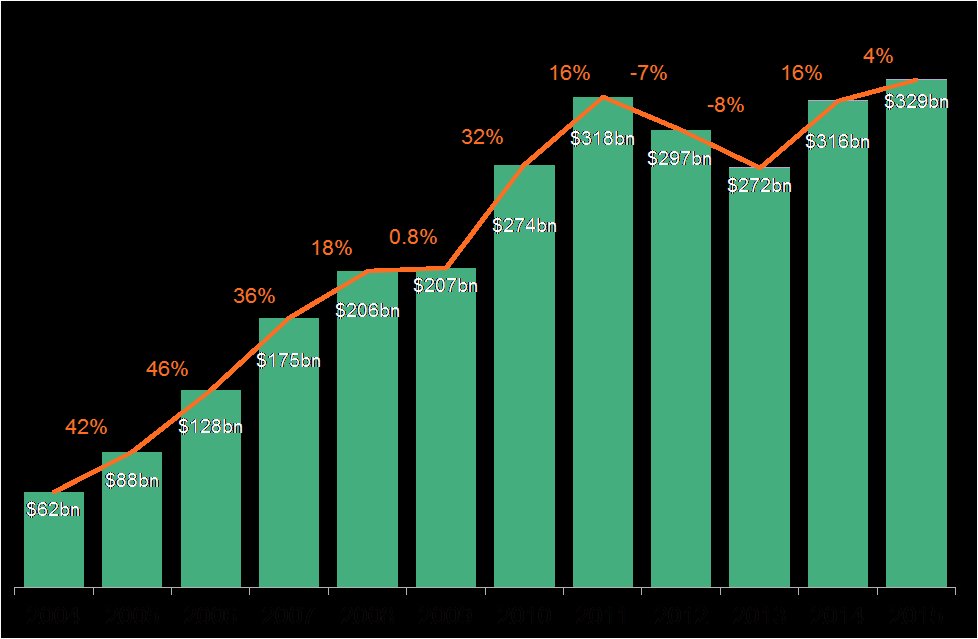 What impact is low oil and gas prices having on renewables? Actually, it is serving as a stimulus, for a whole set of very good reasons.

For several years, energy experts were talking about rising global gas prices (which are linked to the global oil price) and the knock-on effect on consumers' energy bills. However, in recent years that trend has turned tail and reversed, so that now we are living in an age of low oil and gas prices, and that in turn could have a detrimental effect on the deployment of renewable energy. Or so some people say.

The reason for the oil price slump, according to Georg Zachmann, a senior fellow at European think-tank Bruegel, based in Brussels, is that current oil supply is outstripping expectations. US shale oil production has proved to be more resilient that previously though and countries such as Iran are returning to the global oil market. Furthermore, OPEC is failing to manage its supply. This meant that by the end of 2015, oil production had increased by about 3 percent, compared to the 2014 average, from 86 to 88.5 million barrels per day, thereby putting ‘downward pressure’ on oil prices.

Sarah Stefanini, writing on Politico, observes that this is stimulating a demand for fossil fuels for heating, transportation and power generation. An oil price of $34 per barrel means that generating energy from that barrel costs 4 cents per kilowatt hour, in comparison to about 8 cents from wind and solar. This in turn, Stefanini argues, could weaken the economic case for renewables in the EU, given that previously, the oil price was more like $100 per barrel, costing 12 cents to generate energy, per kilowatt hour. Comments by Fatih Birol, the executive director of the International Energy Agency (IEA), seem to bear this out with Dr Birol recently admitting to reporters that he believed the low oil price could undermine the global transition to renewables.

However, the situation isn’t quite as clear cut as it first appears. For a start, as Julia Pyper of Greentech Media explains in the video below, oil is primarily used as a transportation fuel, and only rarely to heat homes and generating power. Furthermore, EU officials are adamant that the low oil price won’t affect the EU’s long-term commitment to renewable energy generation, the main reason being the promises EU nations made at the COP 21 climate change talks in December last year. The EU climate action and energy commissioner has even said recently that, if anything, the EU will even try to raise the energy efficiency target, regardless of what the oil price is doing. 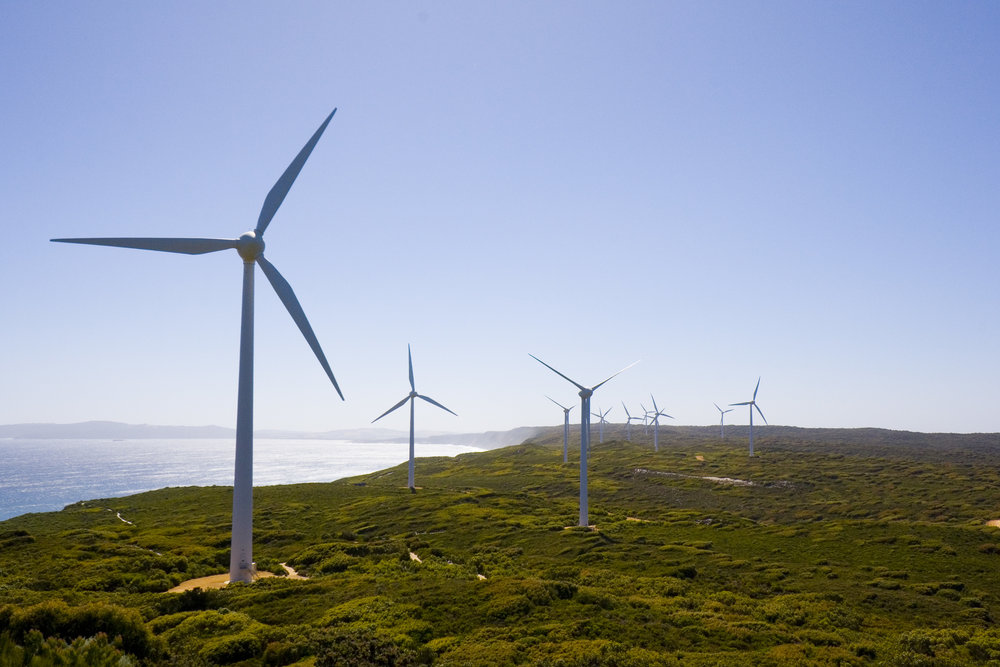 Some oil industry executives, such as BP chief economist Spencer Dale, believe that the low oil price shows that the oil market will rebound, with demand reaching a five-year high peak last year and European demand increasing for the first time in a decade. However, this ignores the very likely oil price rise at some point in the near future.

This, alongside the commitments made at COP 21, will further weaken the link between oil consumption and economic growth, according to recent comments by Zachmann. Furthermore, according to Bloomberg New Energy Finance (BNEF), 2015 saw the highest ever installation of renewable power capacity, with 64 GW of wind and 57 GW of solar PV, representing a 30 percent increase over 2014. Investment in renewables surged in China, Africa, the US, Latin America and India, generating a total global investment in clean energy of $328.9 billion. Michael Liebreich, chairman of BNEF’s advisory board, said the figures represented a “stunning riposte to all those who expected clean energy investment to stall on falling oil and gas prices” and that this highlights the growing cost-competitiveness of wind and solar.

Zachmann’s analysis is supported by the IEA’s World Energy Outlook (WEO), November 2015 report which predicts a price of around $80 per barrel by 2020 due to a tightening oil balance, with reliance on Middle East oil exports escalating to a level not seen since the 1970’s. This in turn will heighten concerns about energy security, particularly in Asia.

For this reason, Fatih Birol, alongside his concerns about the present low oil price, has warned that it would be a grave mistake to index world attention to energy security in the oil price. If anything, a period of low oil prices is a period in which to greatly increase global ability to deal with future energy security. The WEO 2015 report also draws attention to the rise in renewable energy deployment in that renewables contributed almost half of the world's new power generation capacity in 2014 and have become the second-largest source of electricity after coal. It predicts that renewables will become the leading source of new energy supply to 2040, with deployment growing worldwide and a strong concentration in the power sector. It finds that renewable energy generation in the EU will reach 50 percent by 2040 and will reach 30 percent in China and Japan. Despite this, the greenhouse gas emissions trajectory show a long-term temperature increase of 2.7 degrees C by 2100, demonstrating clearly that the major transition to renewables will have to continue in order to reach the global target of 2 degrees maximum. 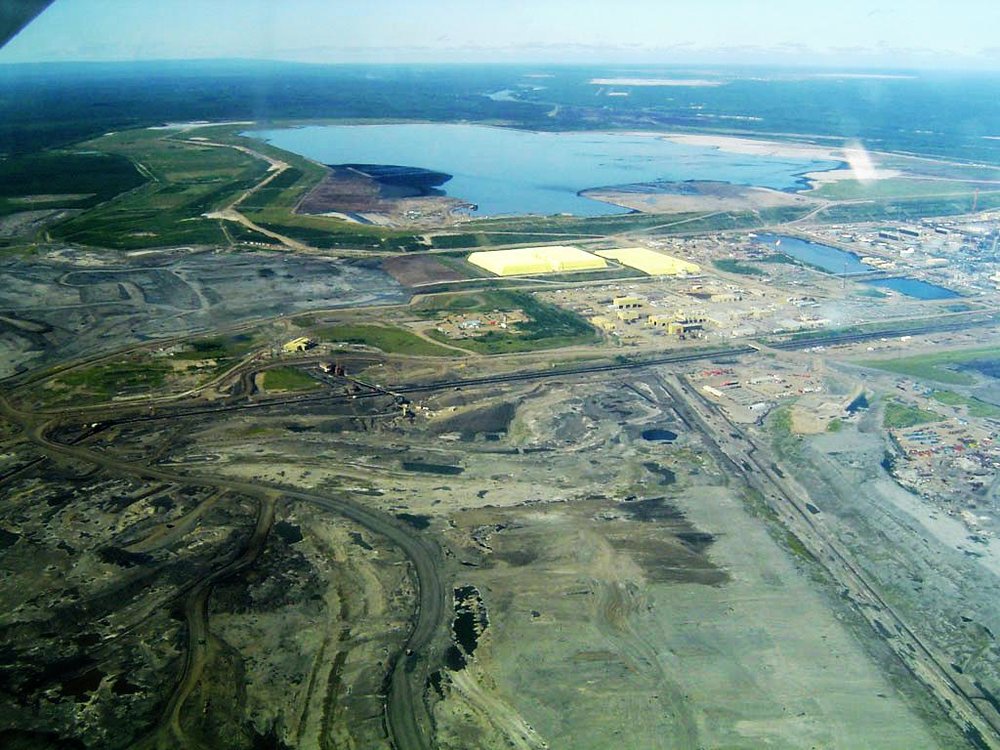 In February 2015, writing in The Ecologist, investigative journalist Dr Nafeez Ahmed claimed that current oil price volatility is in fact a symptom of the end of cheap oil, but that it is also destabilizing the world economy. This is another reason, alongside climate change, why the world should focus totally on enacting the transition to renewable energy as quickly as possible. Dr Ahmed also argued that the oil price is so low that it is also endangering the profitability of the entire oil industry, by virtue of the fact that levels of investment in production have dramatically increased while the quality of the oil recovered has dramatically declined. This means that oil companies are finding that the oil price is too low to cover their production costs, never mind making a profit.

Dr Ahmed points out that this situation won’t carry on for too much longer, because the as the industry cuts back on investment, the resulting scarcity of supply will force the price back up. This in turn, will ramp up the cost of living, producing a wave of debt defaults right across the economy. In other words, the pendulum of the oil industry is swinging ever more erratically, and it will create even more havoc as the years pass.

This is something that the world should celebrate, because it adds stimulus to the need to ditch fossil fuels altogether, as soon as possible. If the oil companies want to return to profit, they should ditch oil altogether and turn to renewables. If the world wants to avoid a cycle of oil-industry induced recession, caused by debt due to the rising cost of oil, when this begins to happen again, which it inevitably will, it needs to turn to renewables.

And then of course there’s climate change, and that’s the darkened cloud that hangs over all life on earth, not just humanity.