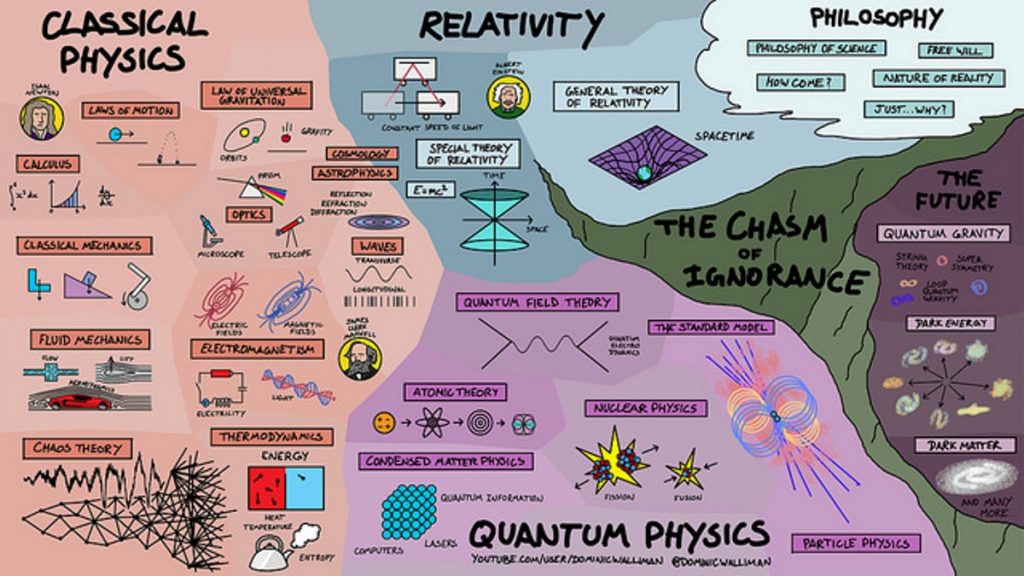 Bill Gates Explains How We Must Respond to the COVID-19