In exciting news for allergy sufferers, researchers at the University of Queensland in Australia have published findings that could lead to the end of allergies. The team from Queensland have discovered a way to “switch-off” immune responses from certain allergies. The idea is based on the notion of deleting the memory of immune cells. 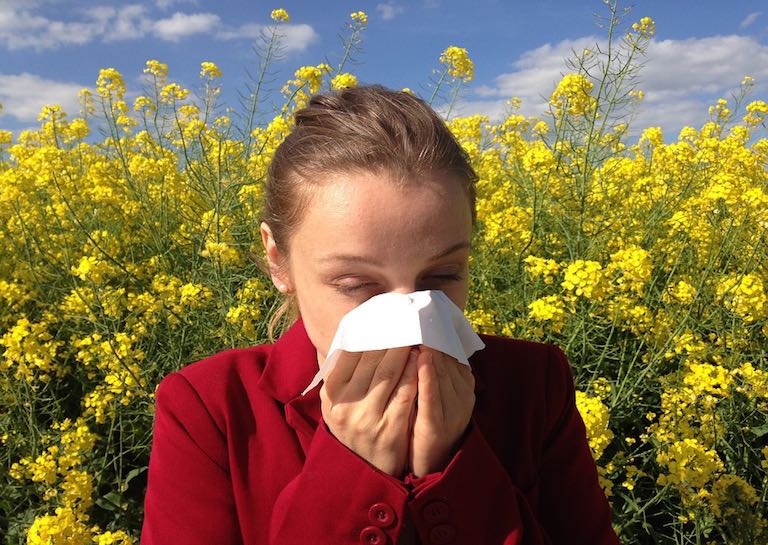 These cells, known as T Cells, form a memory that resists treatment. However, by using techniques from gene therapy the scientists were able to desensitize the immune system and provide ongoing protection to the cells from allergens. The research was published in JCI Insight and could mean that people with allergies to peanuts or shellfish may be able to enjoy these foods again.

“When someone has an allergy or asthma flare-up, the symptoms they experience result from immune cells reacting to protein in the allergen,” Professor Ray Steptoe, who led the research, said in a statement.

The results were produced after the scientists took blood stem cells, and then inserted a gene to control the allergen protein. They discovered the memory of allergies in connection to immune response could be deleted. Meaning, an allergy response can be stopped in its tracks. The research stops the disease before it can mature, rather than stopping the response itself. 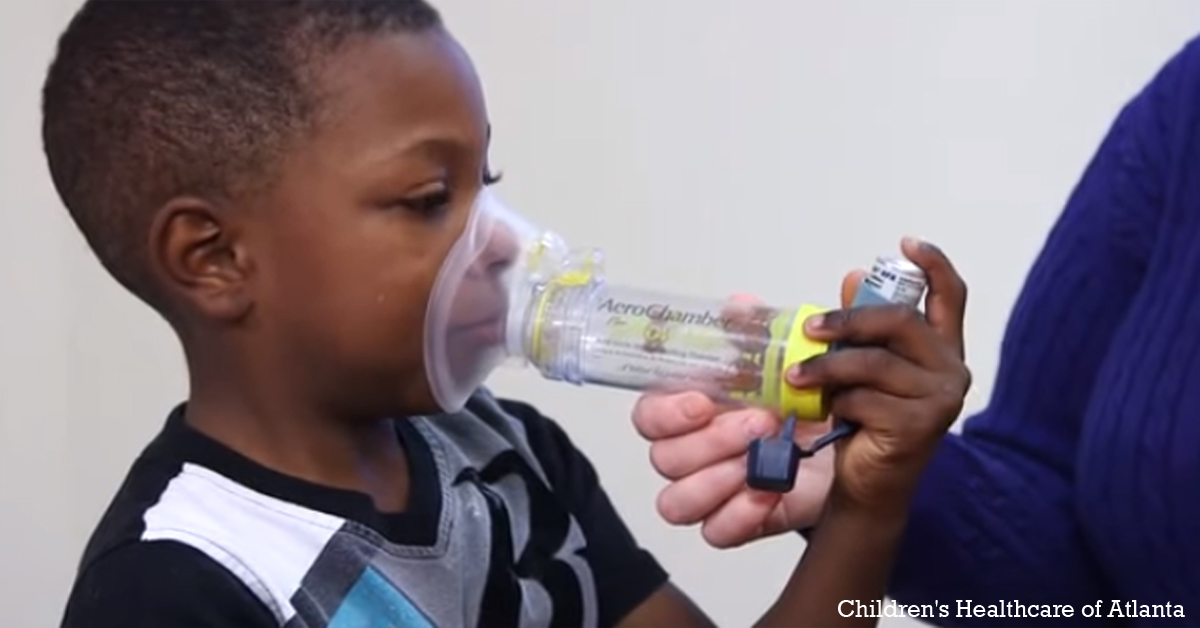 The research is in the preclinical phase. Humans have not yet been introduced into the trial, instead, the team applied the knowledge to laboratory mice. The scientists used mice with an asthma allergen and discovered they were able to prevent allergic responses.

In a video describing the research, Professor Ray Steptoe, of Queensland University, said:

“What we do is we stop the underlying disease that causes these symptoms. That could revolutionize treatment for severe allergies. It would prevent, we think, some of the life-threatening allergic episodes that occur for people who are allergic to foods for instance. That would make a huge difference for people with severe allergies … what that would mean is they would no longer be in fear of life-threatening incidents if they were to go to a restaurant and be exposed to shellfish and they weren’t aware that was the food. Kids with peanut allergies … could go to school without any fear of being contaminated from other kids’ food."

The long-term goal of the research is to develop permanent allergy protection that could be administered via a simple injection. Much like the flu shot. Admission to UK hospitals by patients presenting with anaphylaxis-related symptoms rose more than 600% from 1992-2012 The Journal of Allergy and Clinical Immunology reported. Most allergy sufferers currently require regular short term treatments.

The Australian based team estimate that they have at least five more years of laboratory work before human trials will be considered. The ultimate goal of a single permanent treatment is likely to be 10-15 years away. If the research lives up to expectations this will be life changing for acute allergy sufferers.

“With further development for clinical application, this could provide a highly effective immunotherapy for established allergic diseases,” the team wrote in their paper.

Via University of Queensland