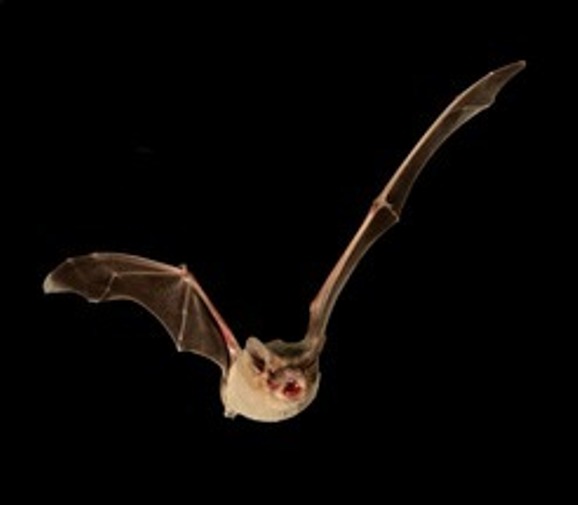 (The old record is for the birds, literally.)

The previous record, held by the common swift, had a top speed of 110 km per hours (68 mph), and could stay in the sky for 10 months straight.

Researchers with the Max Planck Institute for Orinthology discovered the Brazilian free-tailed bats, only weighing 12 grams (half an ounce) can blast away at top speeds of 99 mph.

"Initially, we could hardly believe our data, but they were correct: at times, the female bats, which weigh between 11 and 12 grams, flew at speeds of over 160 kilometres per hour [99 mph] – a new record for horizontal flight," said team member Kamran Safi to the Max Planck Institute.

The team said the bat's ability to fly comes from its incredibly light frame and longer wings. But there are still plenty of mysteries surrounding the tiny creatures. The team theorized that the bat's "aerodynamic, projectile-like body shape" and low weight had a big role to play.

Even clocking their speeds posed a huge challenge. The team used half-gram radio transmitters to a handful of bats. The transmitters detached on their own after a few days.

The team then used mobile receivers on an aircraft to document the speeds.

"It was not easy for the pilot to follow the fast-flying animals so that we could localize them accurately and measure their flight path continuously," said team member Dina Dechmann.

The team also ruled out wind as any sort of assistance for the fast fliers.

"External factors like landscape and tailwinds cannot explain these results, as they had no impact on the maximum speeds," Dechmann explained. 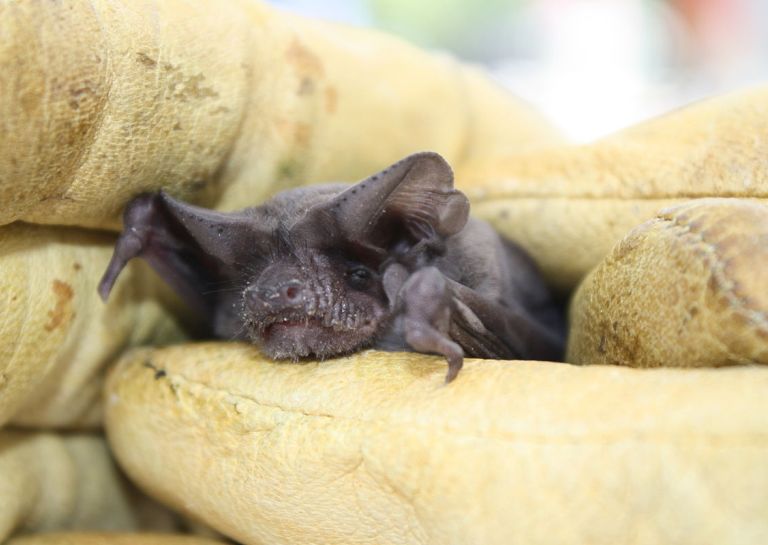 You can read the entirety of the team's work in The Royal Society.